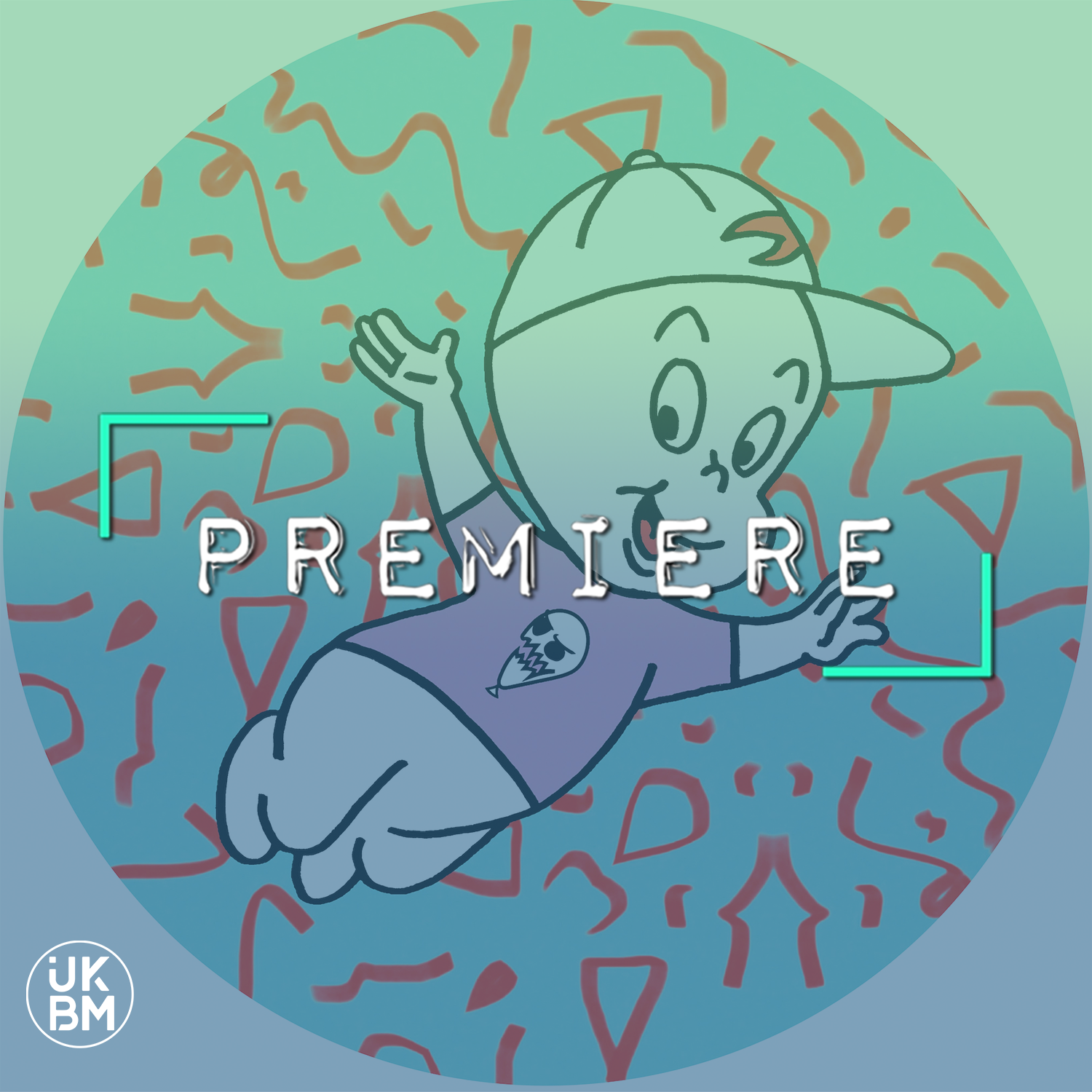 If you’re at all familiar with the electronic music that has been coming out of Belfast over the past few years, you already know Carlton Doom aka Chris Hanna. A stalwart of the city’s club scene for nearly a decade now, Hanna’s productions as Carlton Doom, and as part of Unknown with Dublin born vocalist Gemma Dunleavy, have always stood out; an artist who combines rare versatility and diverse influences with a crystal clear vision of what he wants his tracks to do.

As Carlton Doom, that means one thing: hard edged, mutant electro and garage inflected techno, built to absolutely destroy dancefloors and that’s exactly what we get with his brand new EP, Binmen, Machines, Insects & More on Lobster Theremin

The A1 of this six track EP on London’s Lobster Theremin, Binmen of the Apocalypse, sets out Doom’s manifesto in emphatic style. Centring around a jerky, serrated, electro synth line which clatters around the track like a pinball, just barely contained by the tracks sharp hi hats and booming bass hits until the whole thing decomposes into phasing noise, only to kick you in the teeth when the synth line drops in again. It’s a masterclass of simple, high energy dance music, like a much more muscular version of Dopplereffekt.

The EP’s second track, E-Machine, continues the electro influence, but this time filters it through Yorkshire’s late 80s/early 90s bleep and bass scene, with breaks and stuttered vocoder samples underlaying another powerful electro lead. An obvious comparison here, due to the Speak & Spell style vocals, is with Leeds legends LFO, but it wouldn’t be a surprise to learn that Hanna was also listening to some of the less well known artists of that era such as Unique 3 and Ital Rockers.

Meanwhile, I Am The Creator feels like something between a peak time techno banger and a speed garage workout, all screw face basslines and pumping percussion. The remix, which we’re premiering here on UKBM and can be heard below, comes courtesy of masterful Interplanetary Criminal, who twists the track into a shifting, off kilter jungle banger which veers from raw breaks and bass to dreamy soundscapes without ever sounding disjointed.

The other two tracks from the EP’s B side, Insects and Jelly and Scatterbrain, are the EP’s most adventurous. The former is driven along by insistent, broken garage rhythms and gurgling bass reminiscent of Walton or Holloway. The latter is the kind of full on stomper that wouldn’t sound out of place on a self consciously avant garde club label like All Centre.

Hanna’s last outing as Carlton Doom, the excellent “‘Ard” on Hypercolour Records, was a favourite of DJs who like to ply their trade on the harder side of the UK bass and techno spectrum, and judging by the early support from DJs like Anz, Lone, Oneman and Lobster Theremin’s own Asquith, you’ll be hearing these tracks on the dancefloor for a long time.

After two years away from clubs, this feels like a record made for DJs looking to take a dancefloor by the scruff of the neck and not let go.

Binmen, Machines, Insects & More is out September 3rd. You can preorder the EP here.