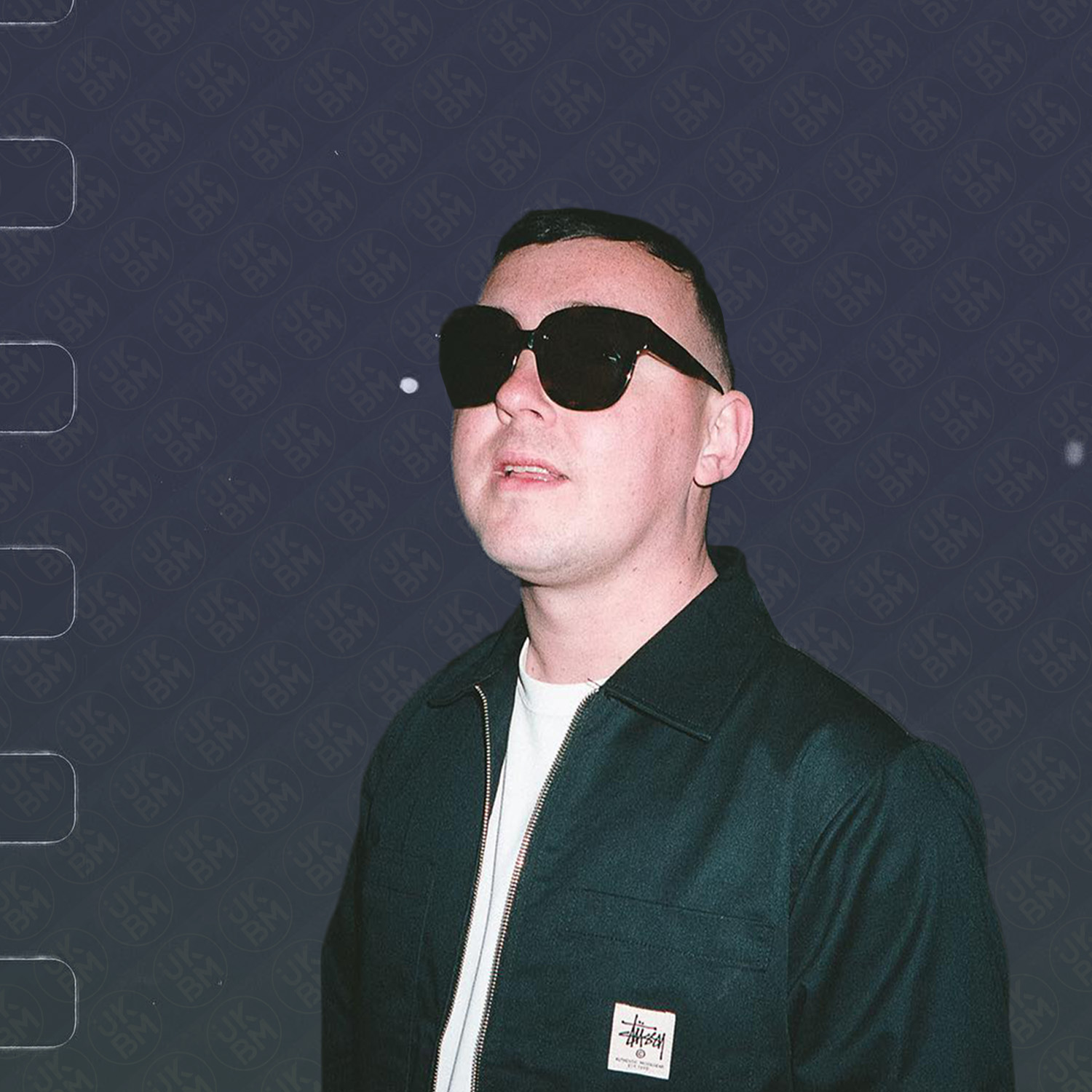 Out now, his second album solidifies Gardna’s standing as one of the best MCs in the game.

Bristol has been a melting pot of musical talent for decades. With many different traditions and heritages all settling in the city – all of which just coalescing to the backdrop of the southwest countryside. The same can be said for Time and Space, as it drives you through the sounds of the city with Gardna guiding you along the way with his incredible breadth of talent.

If you underestimate Gardna’s pedigree in the musical world then the fact that the reggae legend Don Letts introduces The Sequel should be enough to prove his title. With a slew of top-tier features such as DRS, Dynamite MC, and Eva Lazarus – it is a real who’s who of sound system talent.

Time and Space has a perfect sound for every vibe. For example, R.A.V.E.A.S.A.P presents a beautiful adulation to rave culture with a thumping dub bass driving the message. Furthermore, it wouldn’t be a Gardna album without some drums and some bass. Every Time That I Land is an exhilarating tune that highlights Gardna’s lyrical ability across various tempos.

Listening to the album has to be done on a good set of speakers. Or, better yet, catch him live. I had the pleasure of seeing him at The Hootananny in Brixton for his Time and Space tour which was a night of pure energy.  Bringing out acts such as Catching Cairo who has such an incredible voice that compliments the galactic album flawlessly.

We sat down to chat with Gardna about all things Time and Space.

Where did your love of sound system music begin?

Probably around the age of 15/16. At first, I was attending raves as a punter. I remember hearing sound systems like Mungo’s Hi Fi and Iration Steppas for the first time and it just absolutely blew my mind. The list of raves/sounds that inspired me just goes on and on from there. At that point, I just became obsessed with the music and the culture and I knew this is what I want to do for life, make music and play on big sound systems.

Did you have an overarching premise for the whole album?

Time & Space is definitely a step into a more electronic zone but I don’t think the whole project is all necessarily linked in. Although we tried to be as coherent as possible. I think producers Brad Baloo and Kreed really knew what they were doing with the sound and inspiration for the project. They homed in on the outer space, time travelling, genre-defying approach we all wanted to achieve. I can’t put this record in a box and I love that. You’ll have to listen and hear for yourselves.

How does an idea for a song come about?

Usually, I’m in the studio (by myself in my flat) and I like to get in the zone, grab a coffee, have a beat on loop for ages and just keep picking at it with different ideas until something good comes out. For ‘Time & Space’ we locked ourselves in at Devon Analog Studio for 3 days and wrote all the beats and verses, never written so hard and fast in my life.

What would you say makes a good song?

What MCs are currently exciting you?

There are a few to be fair…

DRS is someone I’ve always looked up to. Have so much time for the Mancunian space cadet. He came and jumped on my big Glade stage set at Glasto and blew the roof off. Was a madness performing R.A.V.E.A.S.A.P and On That Together live.

SP:MC – Big up SP:MC. We’ve linked up at a few shows this past year and Stewart is not only one of the country’s most prized MCs but he’s also a top-tier bloke and an amazing DJ to boot. Saw him to an all-night DJ set at Crofters in Bristol recently and the vibes were nothing short of electric in that room from start to finish.

Strategy – Another Manc lord. His new music is MAD. Flows through the roof from Big Strats.

Dynamite – More MCs need to be like Dynamite. A legendary MC with a flawless stage presence and also one of London’s most respected wine sommeliers. I saw a video of him at El Dorado Festival giving someone in the front row a full cup of a decent bottle of wine. What a gent.

Where are some of your favourite places to perform?

Glastonbury Festival without a shadow of a doubt is the best place in the world. Other than that, I love playing at Boomtown. I think on the last tour my favourite shows were in Bristol, London, and Newcastle.

If you were only allowed to listen to one album for the rest of your life what would it be?

Where and when can people see you playing?

Being back on the road has been everything I could have hoped for over the last few years of madness. I’ve got some excellent shows coming up and I’m proper buzzing for them! Highlights being Nozstock, Boomtown, Sequences, All Points East, Mucky Weekender and Tokyo World. Big old Bristol show coming up at the Trinity Centre also.

Time and Space is out now. Buy/stream here.