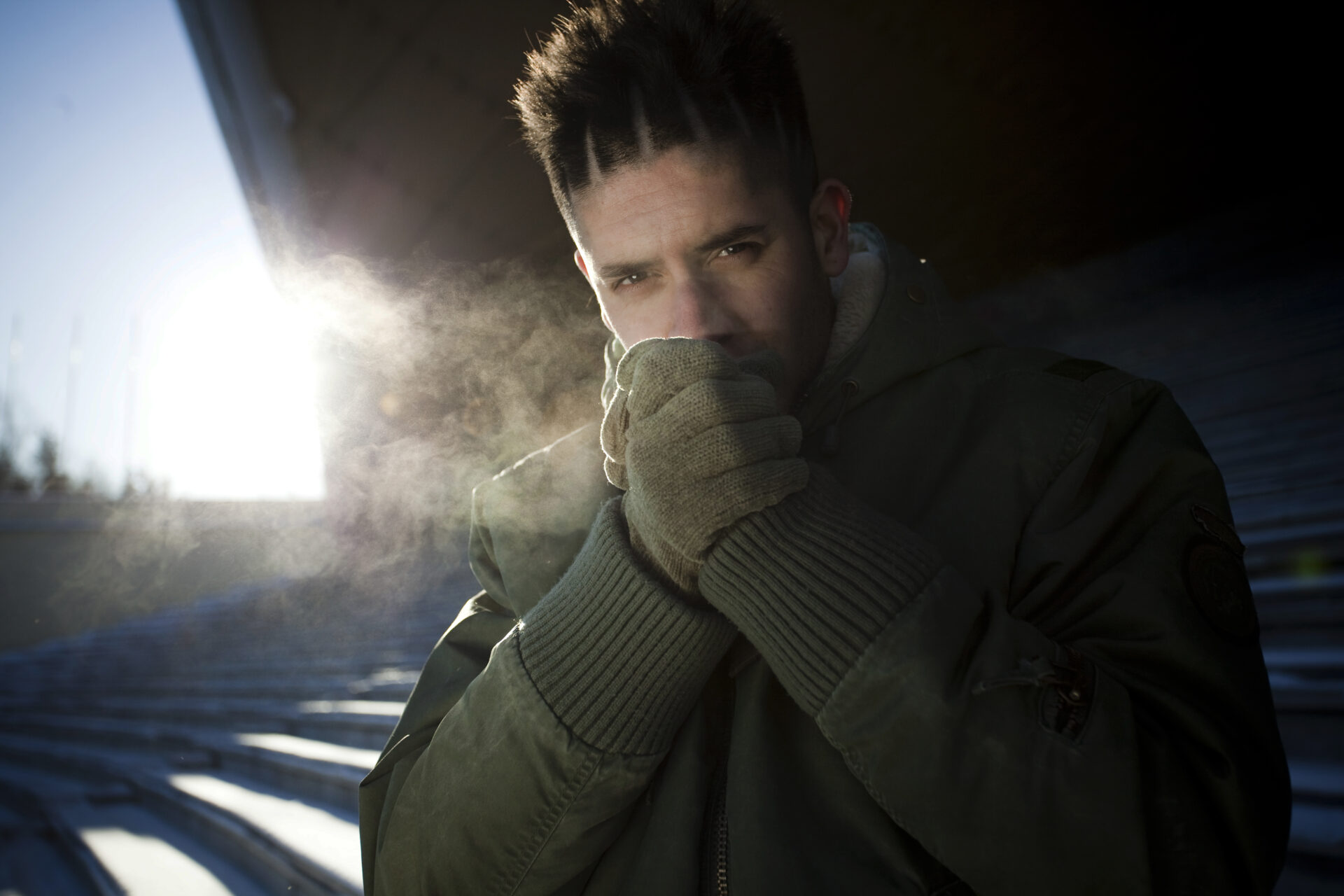 Paradox has just released his latest track Soviet and it is everything you want, not only from a Paradox track, but also what you want from a drum & bass track. It’s powerful and it hits hard, never losing its sense of power and the energy levels are intense.

Soviet really encapsulates everything that has gone on in this country in recent times. That feeling of dread and paranoia that has engulfed us all and has been building and building over the past eighteen months plus. With precise and razor sharp breakbeats throughout and a hard hitting sense of ice cold fear, it really is a track that makes you take notice as soon as those breaks kick in, this is not for the faint hearted but in tough times come tough responses and this is what you certainly get from Soviet.

We caught with Paradox to ask him a few questions and he gave us the inside story about Soviet and what the track is about (and there is no holding back at all) as well as telling us about the b-side to Soviet called 7Arc, what his Paradox Music label have upcoming and what he has planned for the rest of the year and going into the new year. Soviet really is a soundtrack for these bleak times but it will help a great deal with its cathartic nature  so make sure you play it very loud and let the tracks anger and frustration empower you.

Your latest release Soviet is out this Friday, can you tell us a bit about the track and its creation?

It’s a very depressing track and it’s meant to be. I love unsettling apocalyptic tones and I’ve visited this ethos many times over the years but this one is special to me. A few people have asked about the Soviet title and what’s the link with the country. Well first of all Soviet has nothing to do with Russia. Soviet is about the cocksucker that is running the UK : the racism-peddling Prime Minister and his cronies. The current criminal government has taken England down a third-world soviet rabbit hole on purpose. It’s an absolute scandal and the future is really bleak until they can be ousted. They have plunged the Music Industry into a dark abyss and I’ll never forgive them. I wanted to write some notes on the art sleeve but I decided to put them on the vinyl runout groove instead, etched forever in history until the day we rejoin the European Union and the corrupt government face jail time.

Soviet starts off with a cinematic and dread filled intro before all manner of breakbeat hell is unleashed. Was that nature of the calm before the storm always your intention with the track?

Yeah it was exactly that, and really it paints a picture of what’s going on with our enforced third-world Britain, the apocalyptic sound and uneasy vibe and the harsh breakbeat tornado that knocks everything in its path.

What has the reaction to Soviet been like so far?

It’s been better than I thought as it’s not reinventing the wheel. It’s the first Amen break solo-Paradox track I’ve done in 12 years. I’ve used the break with Alaska and collaborations with Seba but not for solo stuff for over a decade. I would have released it in 2020 but due to the pandemic and the shutdowns I decided to keep it for 2021.

The B-side to Soviet is 7Arc, can you tell us about that track?

That track was intended to be a live-performer (PA) only track but I changed my mind at the last minute and put it on the AA side. Its quite simple really, not much percussion masking over its breaks, a bit more to breath, less is more per-se.

Are you working on any other new music that you can tell us about?

I don’t want to reveal current studio projects too early, just because of possible delays that could really infuriate people but there are a few 12”s to surface in 2022 and I hope to deliver 12”s for a few labels that I’ve promised projects for. Live PA bookings have been coming in too but I’ve taken 2021 completely off putting safety first and just concentrating on 2022 instead.

Have you got more releases planned for the rest of the year on Paradox Music?

This Soviet release is my fourth 12” of the year and I’m shocked to be honest I’ve managed to get four out in full colour sleeves due to the insane delays with vinyl production at present. One thing I can say is the next Paradox Music 12” will be released in early 2022 and I will be performing it live along with Soviet trust me. Honestly I can’t wait for this moment.

Soviet/7Arc is out now. Buy here.