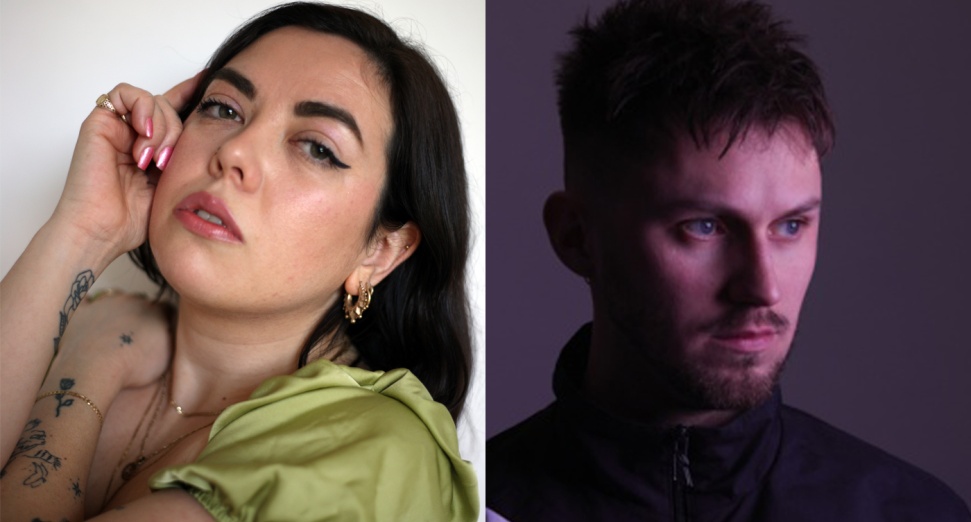 London-based vocalist & DJ Ell Murphy has made her name over the last several years with her unique & genre-bending DJ sets which feature her own amazing vocals, something which has been enjoyed via live streams HÖR & Fold as well as clubs such as Fabric and radio stations like Rinse FM, Balamii and more.

Her back catalogue of releases is just as impressive. Via her own Jucey Tunes and other imprints such as Timeisnow and Dansu Discs, she has released highly acclaimed collaborations with some of the best producers in the UKG & Breaks scene right now, such as TSHA, DJ Perception, Stones Taro & Highrise.

Turning is arguably her best work to date. Featuring the wicked production skills of Club Glow’s Mani Festo, the tracks are powerful yet soulful, ripping out the speakers with deadly force whilst also delighting with its seriously ethereal vibes, all complemented perfectly by Ell’s superb vocal work.

Talking about the title track Turning, Ell said, “It came together really quickly at the end of 2021. As soon as Nick (Mani Festo) sent me the instrumental, the vocal hook came to me almost instantly and the producer/vocalist dynamic flowed so easily. The song is about the dilemma of being in a situation with someone where the desire is strong, but it’s never gonna go to that next stage, and the feeling of needing to stop yourself falling any deeper before it becomes too late.”

Turning is out this Friday. Buy here.