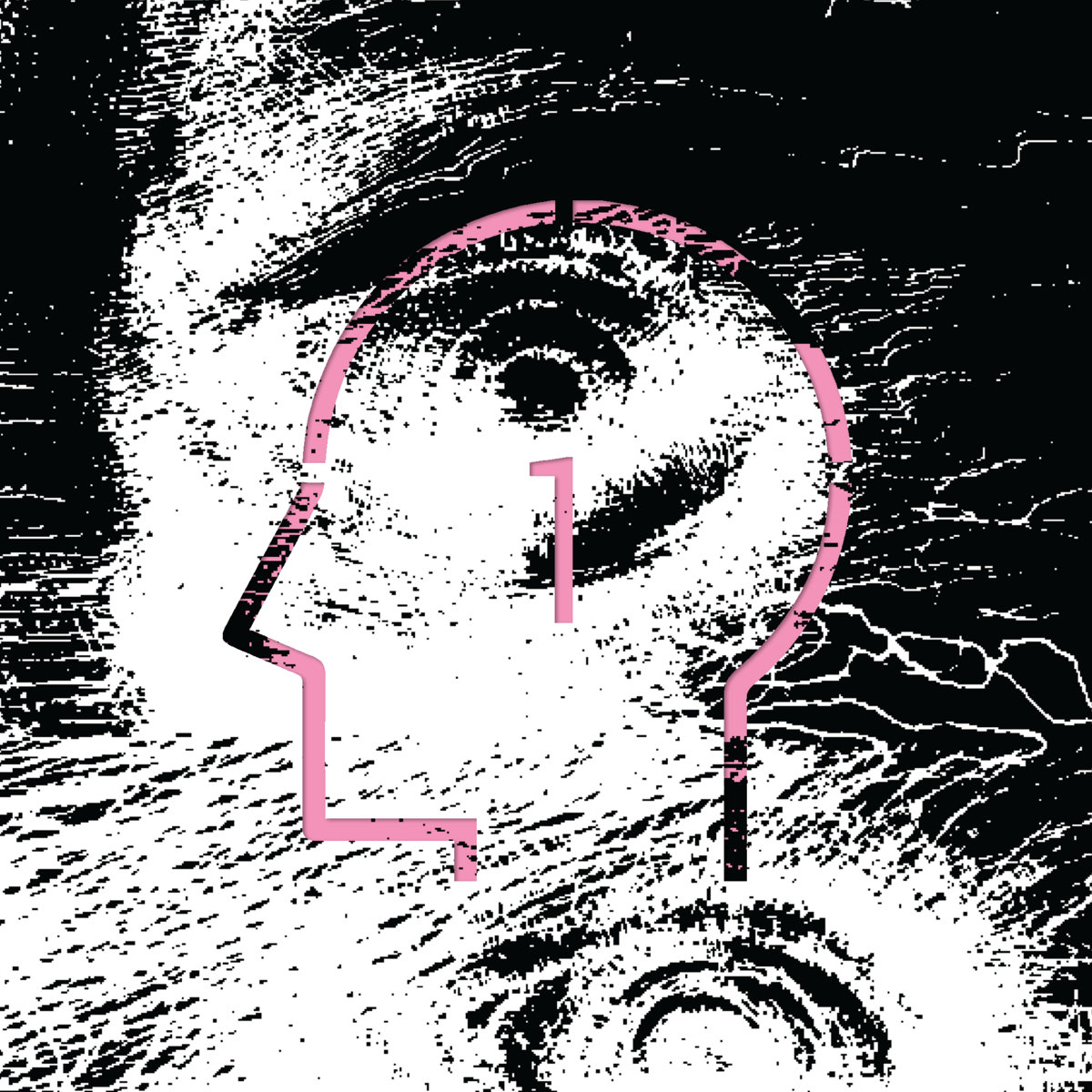 The southern hemisphere gained a heavyweight behemoth in Alix Perez last year. There was no better way of flaunting this to the rest of the world than showcasing all the weapons that 1985 Music have locked away in WAV format in their latest Keep Hush show. The night brandished artists like Texture, Headland, and Ebb behind a wall of visual wizardry akin to a Matrix-sponsored acid trip. As 1985 Music does best, a range of genres were felt – all with that distinctive flavour that the label produces over and over again. If, like me, you aren’t lucky enough to live in New Zealand then you can watch the night here.

This diversity in both artist and sound at the label has been something that Perez has been proud of ever since the label launched. The various artist project, known as Edition, saw massive success with artists such as Ternion Sound, Monty, and Halogenix contributing to a seminal moment in bass music history. This 3-part project highlights some of the scene’s biggest names as well as drawing attention to emerging talent containing that pure 1985 vibration.

With this project nicely wrapped up in a grungy ribbon, Alix Perez has successfully curated the first edition of a new various artists album called Atlas / 1 which promises to be everything you expect from him and his bass mafia. You can purchase this 12-track release that features Drone, Visages, Foreign Concept and many others from 9th July on the 1985 Music Bandcamp, with a sample of the tunes on the label’s Soundcloud below.