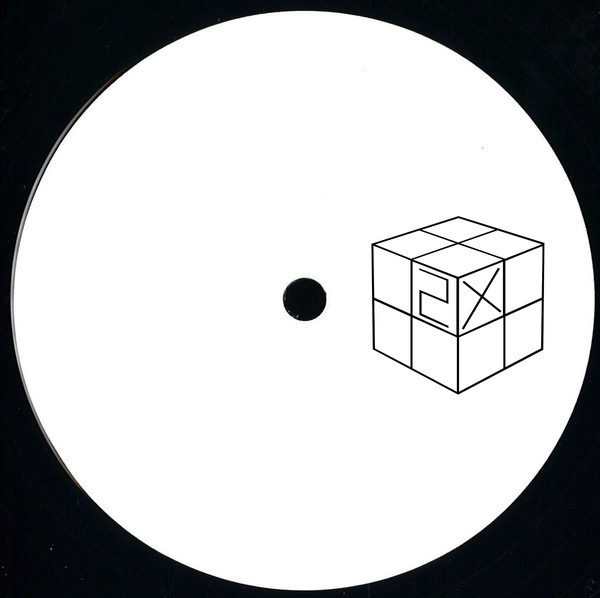 Its a beautiful thing when someone bursts on to the scene with such flair and finesse that it seems as if  they have been around for years. This is exactly what Alec Falconer has done.

Over the last couple years he has made a name for himself with his versatile, high quality productions, seamlessly blurring the lines between House and Garage, breaks and 2-step . He has seen releases on EXT, Rue De Plaisance & Entity London. His track Turning 29 was also put out on Dr Banana which, in this writers opinion, is the Garage track on 2019 so far.

The label will be limited to 6 releases, each record representing a colour of the Rubik’s Cube. No release date for the next one but expect to hear more from Alec himself and other producers in his ranks.