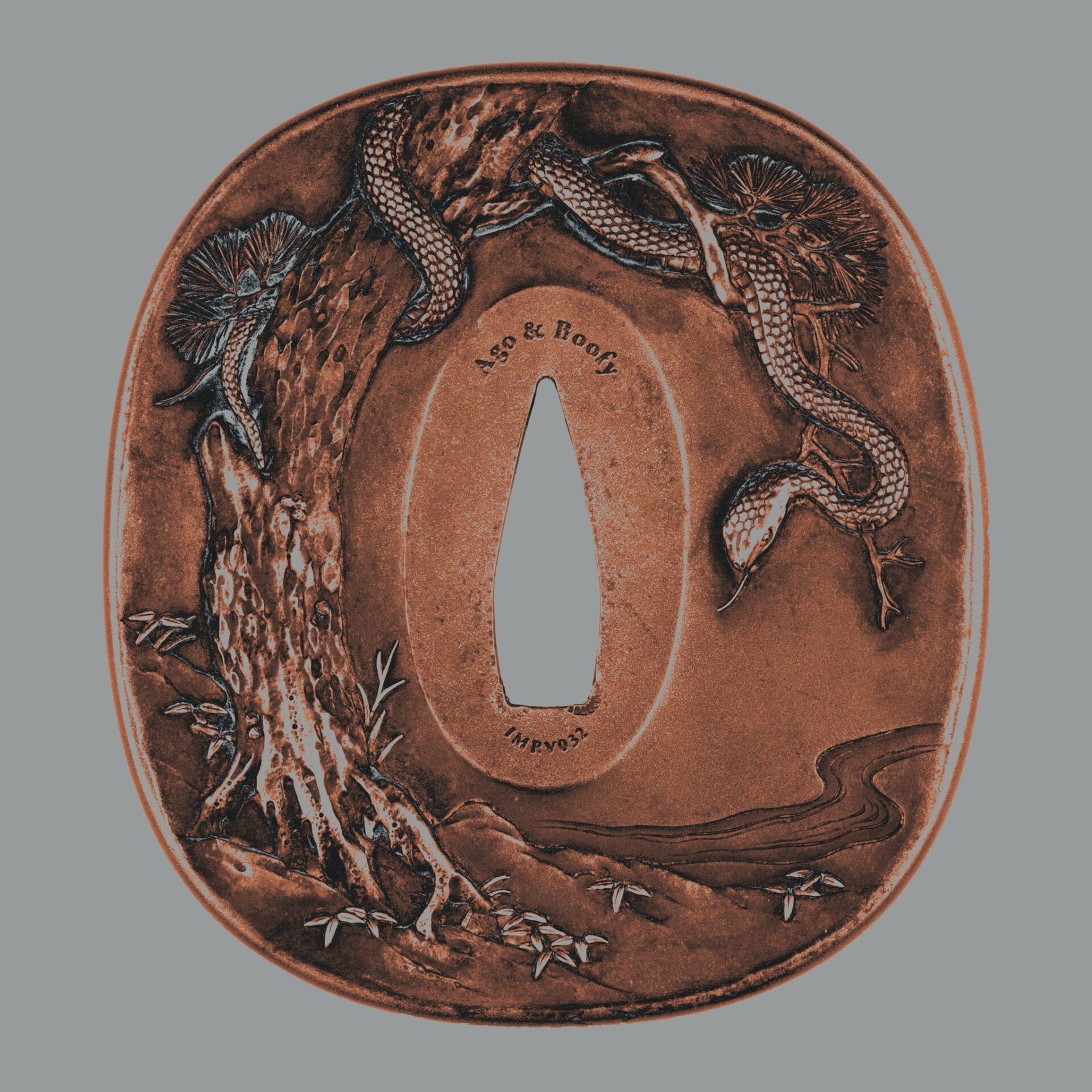 Ago & Boofy are set to release their first collaboration project, Goldfinger/Silverware on Innamind Recordings.

Their debut collaboration is a superb heavyweight double-header which perfectly kicks off what will be an action packed 2022 for Innamind who celebrate their 10th anniversary this year alongside V.I.V.E.K’s System Music, together they plan to embark on a joint tour across the UK, EU & beyond.

A side track Goldfinger is a subbed out, weighty halftime weapon layered with creepy, ominous sounds and pulsating low end, guaranteed to test any system that its play on. On the B side sits Silverware which switches the style as it rolls and bounces with its 4×4 rhythm and haunting sonics and stakes an early claim for one of the 2022’s best tracks.

Goldfinger/Silverware is available to preorder via Big Cartel, RedEye, Unearthed and more.