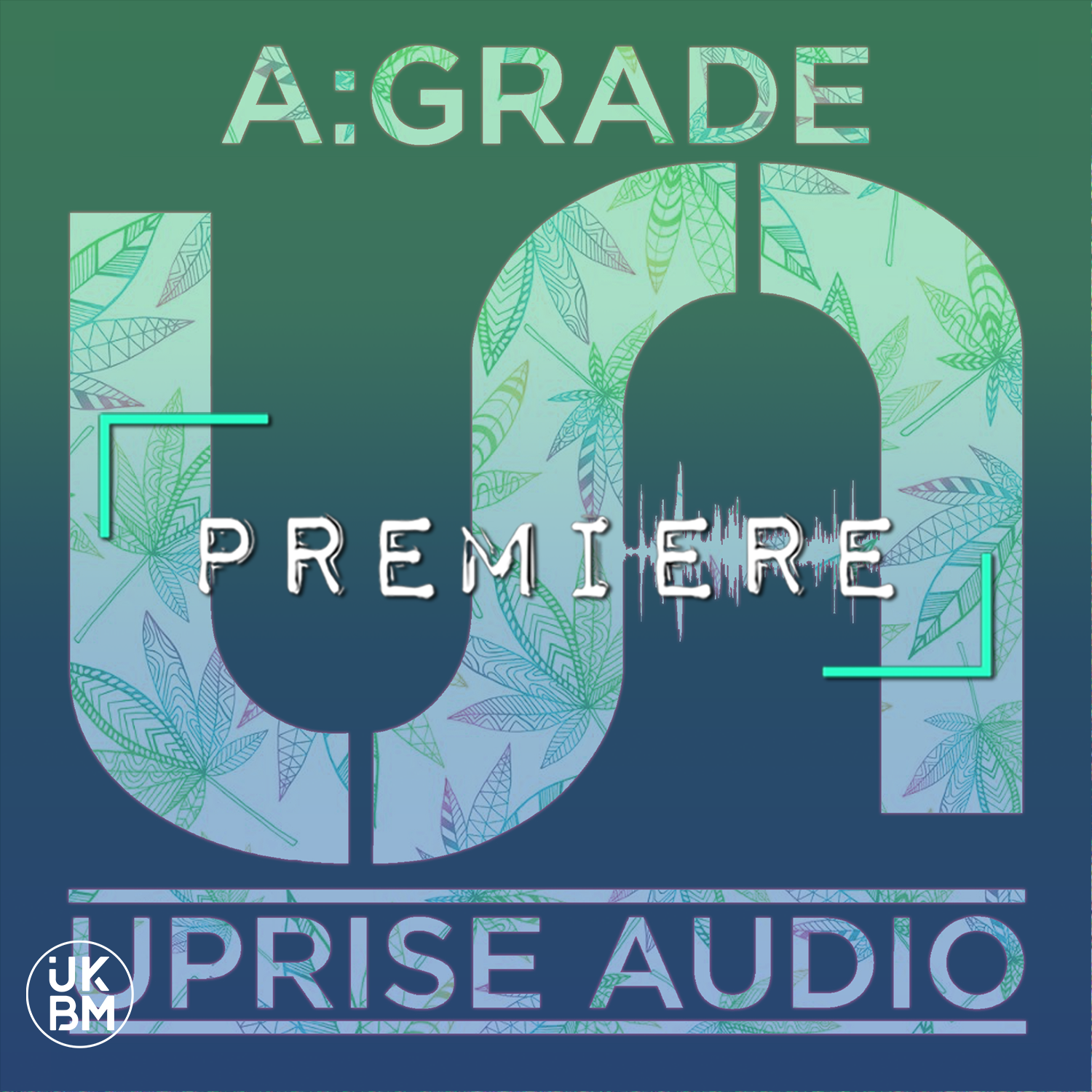 UK Dubstep & Grime producer A:Grade is set to release the third instalment of his Flavours Series on London-based label and friends of UKBM, Uprise Audio.

The Leeds-based artist has been making some serious waves in the underground of late with some wicked releases on labels such as DUPLOC & Sentry Records as well as garnering DJ support from the likes of Mala, Hatcha & N-Type.

Part 3 is arguably his most varied release to date, fully exploring the Dubstep spectrum with all the technical prowess and bass-heavy characterises expected and serves as a very promising precursor to his debut album which should be arriving next year. Eyes peeled for that one.

Today we are very pleased to premiere the last track from the EP, Gambino. Heavily influenced by the early 00’s 2-step sound, it storms out the speakers with it’s huge rumbling bassline and emotional vocals loops.

Flavours Part 3 EP is out 9th of July and will be available to buy via Bandcamp.