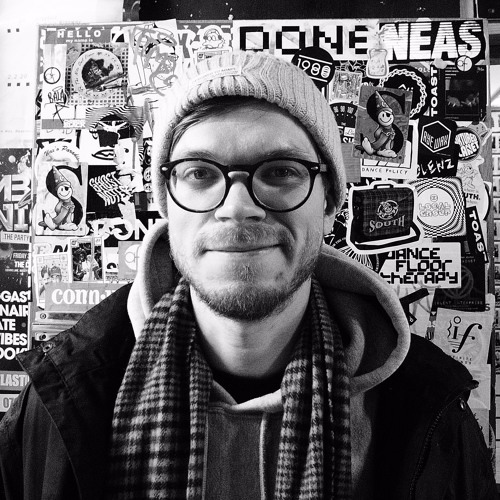 Last year was a very impressive one for the London-based producer and his label with a multitude of hugely well received releases including his debut album (under Al Wootton) Witness in July and his Snake Dance EP on the highly respected Bristol imprint Livity Sound.

Maenads EP will be his (and Trule’s) first release on the new year and it picks up right where he left off with four highly percussive & intricately sparse dubbed out tracks which hypnotise and seduce, all carrying his core influences of Dub, Techno & Drum and Bass.

It’s a sensational body of work and yet another impressive release in this artist’s ever growing arsenal of a back catalogue.