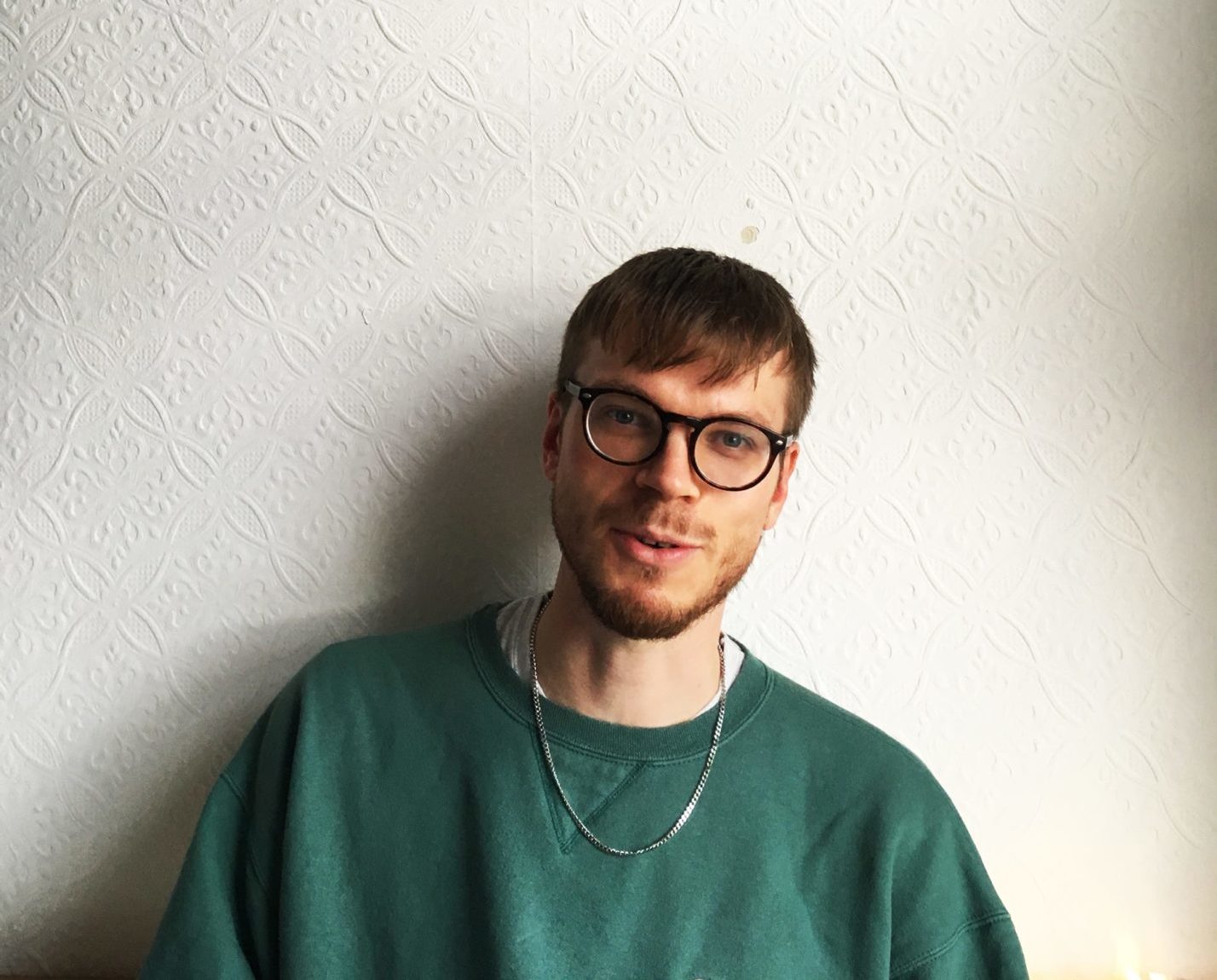 Its been a pretty immense couple of years for Al Wootton.

The London-based producer formerly known as Deadboy along with his label Trule have gone from strength to strength over the last couple of years with a slew of masterfully made releases not only from himself but also the likes of Pugilist and Julio Bashmore.

His own productions delve into the realms of UKG, Techno, Dub and Breaks, wonderfully amalgamating all those influences to create something completely unique and masterfully made.

Next up is his debut LP, Witness

It really feels as though all the Trule releases have been building towards this, its a truly brilliant body of work.

The title track like others such as Over provide all the much loved familiarities of previous work but absolutely elevated to a next level, whereas other tracks like Sema explore seemingly uncharted territories, dipping into the halftime D&B sound, done to the highest of standards.

“The tracks that became Witness flowed out within a couple of weeks during a period of real creative ease that I cannot remember having before or since”, explains Wootton. “The creation of Witness was for me one of those rare times when the practical and technical conditions are just right and creativity flows from some unknown source beyond yourself and all you have to do is get out of your own way.”

Witness is out Thursday 16th July and available to buy both digitally and on vinyl via Trule Bandcamp and other retailers.

Watch the video for the LP’s first single ‘Over’ here