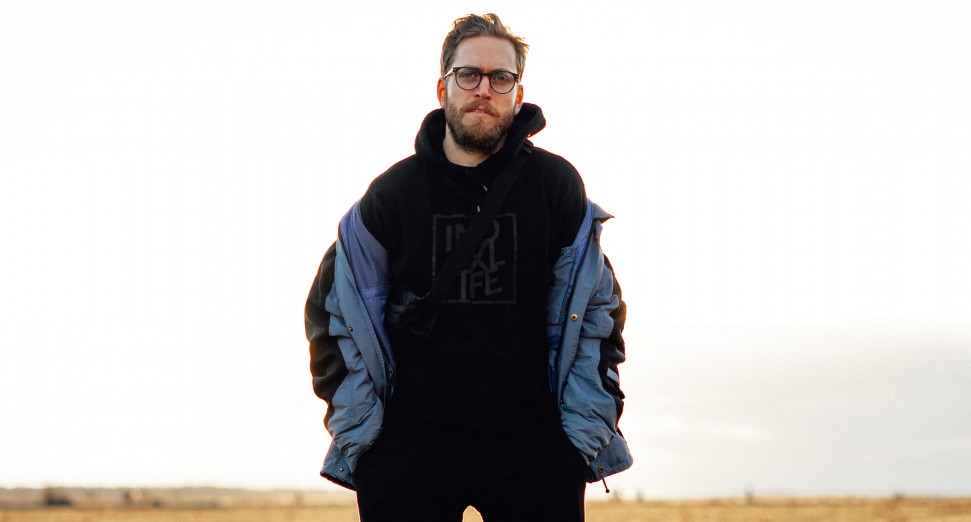 Copenhagen based producer Alex Index makes his debut on Munich label Ruffhouse Industries with the Four Point Five and when it comes to making an impact with his music, he does that instantly and throughout without a shadow of a doubt. Index has previously released music on his own INDEXLIFE imprint but this release signals an exciting new chapter on a new label.

Mixing hypnotic, funky and grimy rhythms with waves upon waves of bass, Alex Index makes impactful music aimed straight for the heads and Four Point Five takes in a myriad of sounds and vibes from the off.

Opening track Elvish Ways is a mesmerising way to kicks things off while the mutant funk stomp of Drums For Days is aptly named and the rhythm will be stuck in your head for days due to its truly infectious nature.

The EP end with a couple of crucial remixes from fellow INDEXLIFE alumni Circuit 900 and Rinse FM resident Jossy Mitsu that ends the EP on a high.

Following the track Four Point Five with its remix straight after is an interesting move, but one that pays off and while the remix by Circuit 900 does stay faithful to Alex Index’s original, it adds its own vibe and ideas into proceedings to create an intriguing counterpart. Jossy Mitsu’s remix of Elvish Ways finishes things off brilliantly and is a full on track that takes the originals hazy feeling and ups the energy to create an equally as irresistible but different groove.

Four Point Five is an inspiring collection of tracks that take in a lot of different vibes, all of which truly play off and Alex Index (with a little help from his friends) have definitely delivered something great here.