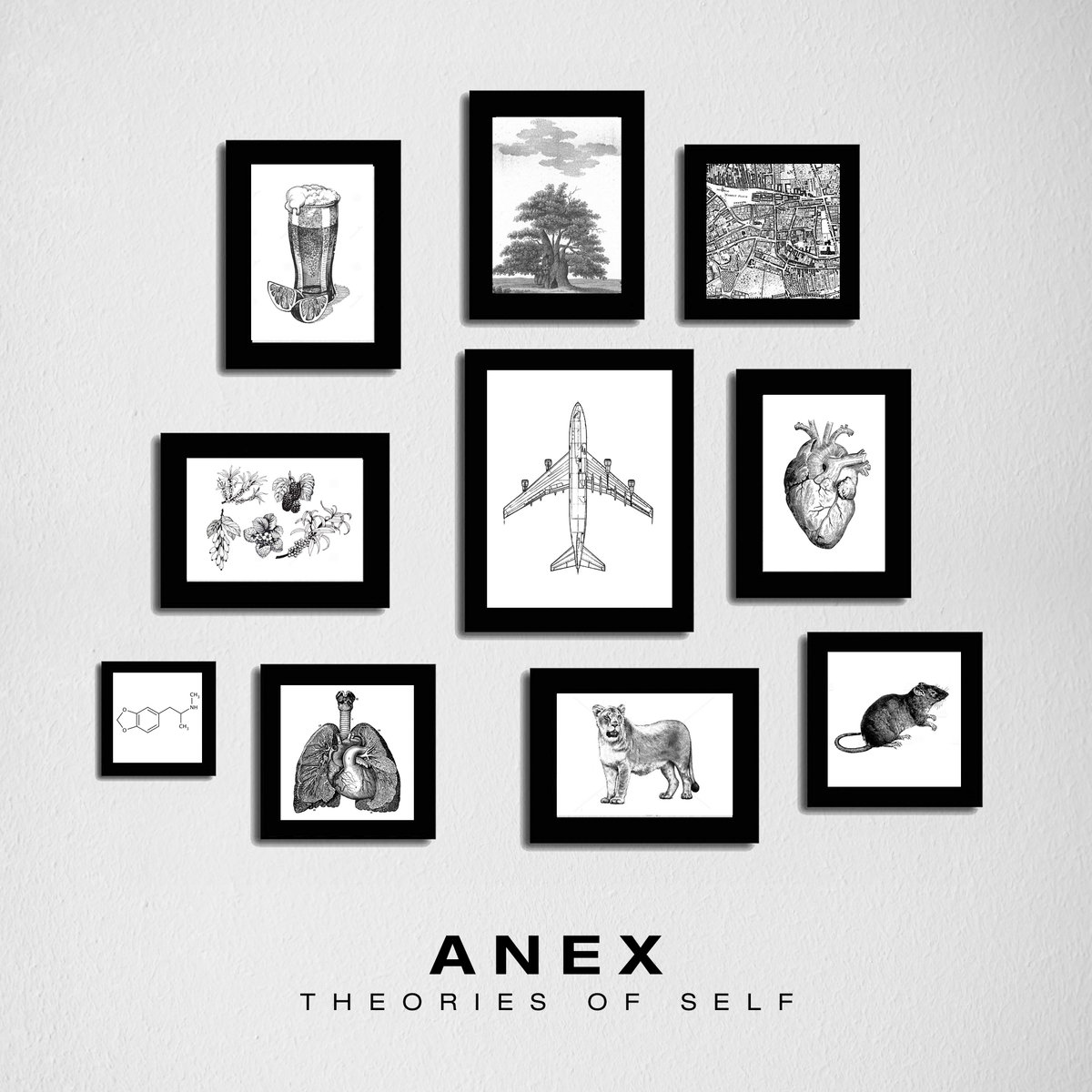 Nottingham based producer Anex today sees the release of his debut album. Entitled ‘Theories of Self‘ this album is a true representation of the explorations Anex has taken within his music over the years. Featuring 10 unique and original tracks, Jon manages to showcase his music perfectly across the LP and has put a massive amount of hard-work and effort to make sure it sounds just right.

Not only has he released his first album single-handedly, all proceeds from the album go directly to Framework, a homeless charity supporting people across the whole of Nottingham. So, if there wasn’t a reason for you to dip into your pockets and grab this release… there is now!

Support Anex and his charity of choice ‘Framework’ by purchasing this album for yourself, or a friend (xmas is nearly here)!