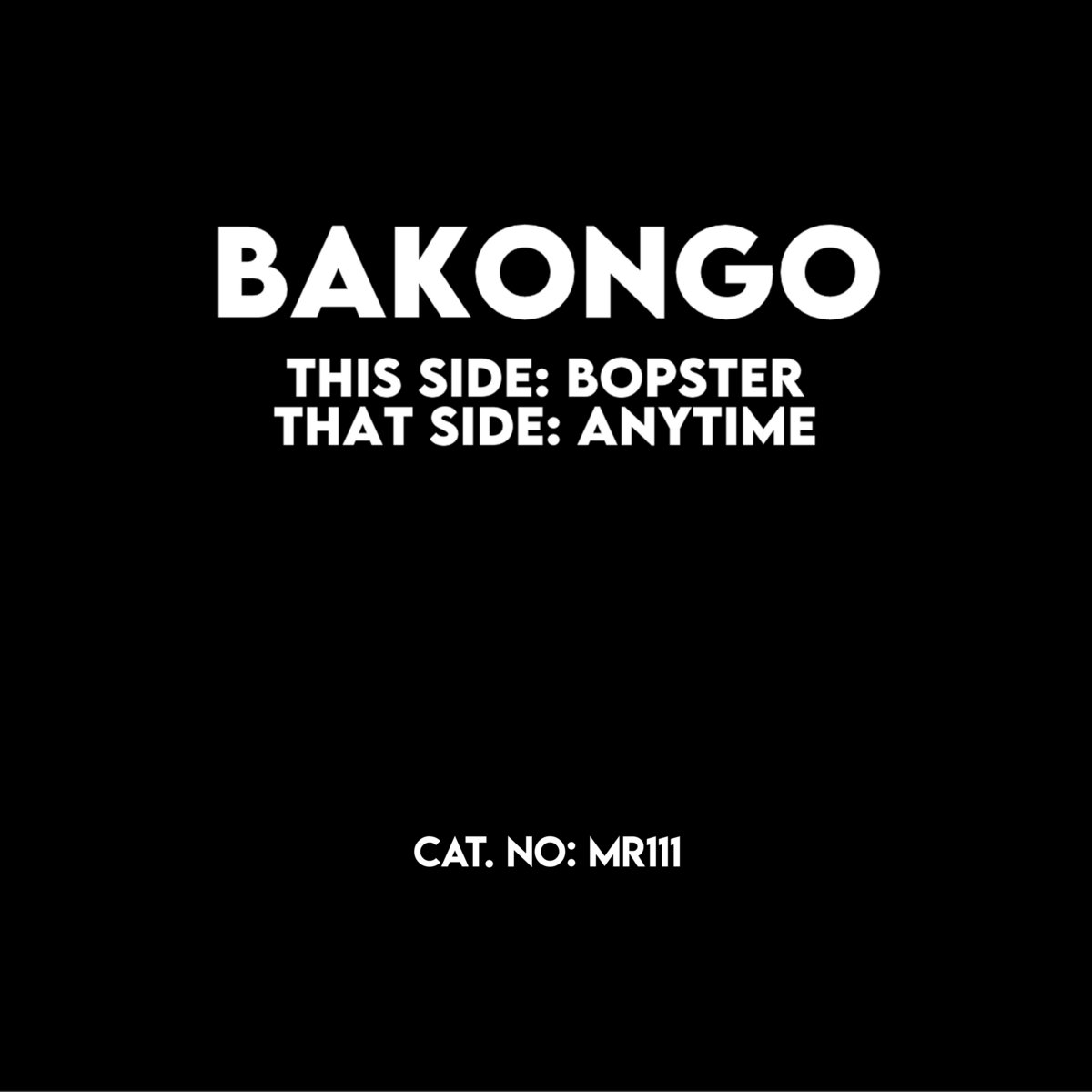 It will be released on his own label RKS (Roska Kicks & Snares) which was established in 2008 and has become a key label in UK underground music.

This new release carves out and defines Bakongo’s sound even further, which sits somewhere between Tribal and Techno, fantastically dark but still drenched in infectious rhythms and deep basslines that won’t fail to move your body.

Out May 1st but available to pre-order now via Bandcamp, RedEye etc.