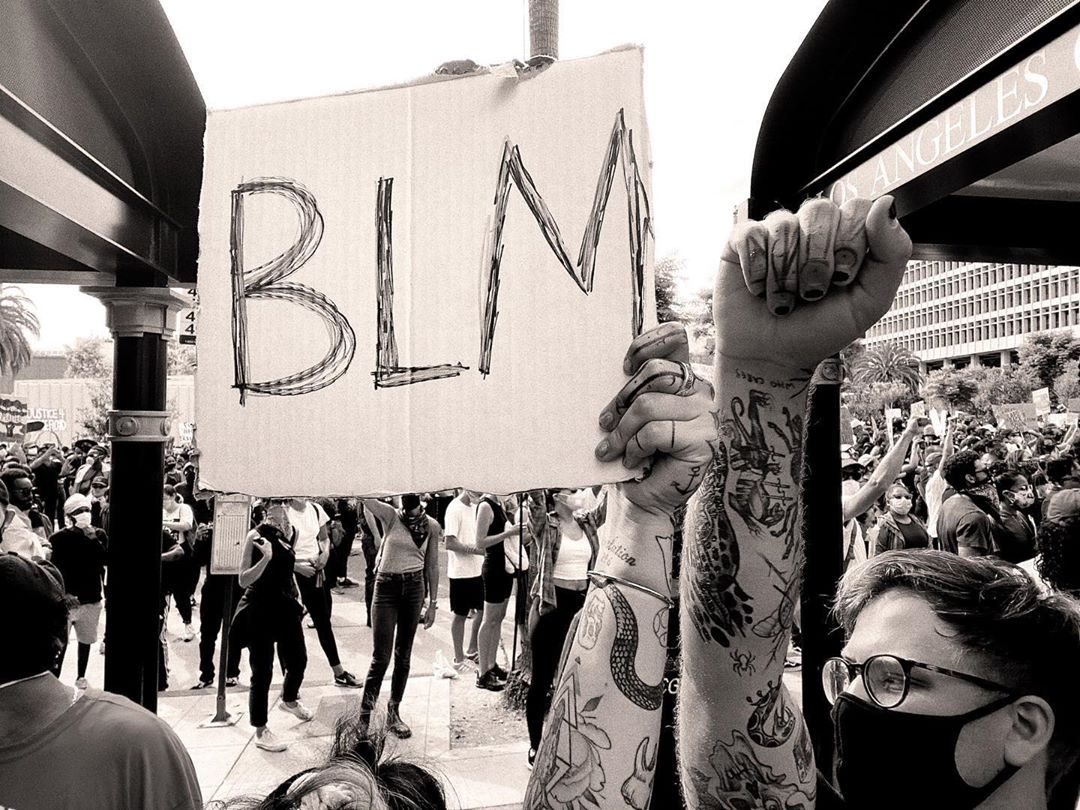 My life, as a Black man, matters.

In education, law and enforcement, sports, music… it matters.

The murder of George Floyd has shaped the events around the world. What we’ve seen instead is a worldwide movement. A tidal wave of emotion and anger from people demanding change.

Should it take the unlawful death of a black male for these discussions to take place? No. Would we be talking about this right now if George Floyd’s murder was not recorded? No.

Nonetheless, there is an opportunity – one to increase awareness, education and communication.

Music can be a powerful tool. I’ve always believed musicians to be the biggest influencers in the world. They are often the most followed, most spoken about, most desired humans on earth.

Only sports stars can rival such fame (and fortune). We’ve seen iconic Bass music figureheads speak up; nonetheless, I don’t think we need to shower them with praise just yet.

To be frank, this is the least we expect. We deserve. We demand.

There’s also been a lot of speaking. Actions are needed.

Who in the Bass music scene is ready to step up and take the actions Stormzy made, donating £10m to black British causes over the next 10 years?

Where is our Marcus Rashford, fighting for our future generation?

You might be thinking I’m being quite harsh on our Bass scene. It’s infinitely smaller (and less profitable) than other genres of music. Nonetheless, Black culture’s importance to Bass music is paramount.

The roots of the Bass scene stem from Jamaican culture. Reggae and Dancehall has influenced all subgenres within Bass: Jungle, DnB, Garage, Grime, Dubstep, Bassline. Bass music and Black culture are not mutually exclusive; rather, they are conjoined. If the black community is hurting, so should the Bass scene.

Thankfully, Black culture’s relationship with Bass music has been well-documented. In a time where we should all seek to educate ourselves, there’s no shortage of information.

I must give a special shout out to Rosemary Pitts who on Instagram has highlighted several articles, books, documentaries and podcasts to enlighten us all on Black culture’s involvement in UK Bass history.

Please find the time to read her post and go through each recommendation.

Here are a few of my personal favourites from her selection:

Nice Up The Dance

Short and sweet. I hate it when documentaries tend to be over 40mins long simply for the sake of it. Nice Up The Dance, presented by male clothing outfit Farah, is a succinct narration of Sound System culture, presented by Treble T from the legendary Rampage crew. We also get contributions from stellar contributors such as Tippa Irie, Trevor Nelson and Rodney P.

This amazing ensemble of UK music figureheads explain the importance of Sound System to British music, specifically focusing on Notting Hill Carnival and genres such as Grime, Jungle, DnB and Garage.

Worthy of 11 minutes of your time.

This one is a classic. When BBC deliver, they do so in style. All Black: Jungle Fever takes you back to the mid-90s. There’s a new sound on the rise. It’s name… Jungle.

The documentary highlights Jungle redefining Britishness, a theme we would see arise again in the days of Grime 10 years later. If you’re a Drum and Bass aficionado, this one is for you.

An independent production by the YouTube channel Bearing UK.

It doesn’t have the glitz of a BBC production; although, it does give you a more in-depth breakdown on the music genres we all love. Currently, there are episodes on Acid House, Roots of UK Jungle, Pirates MCs and DnB, Garage and Bassline.

If you want to scratch beyond the surface and need an informative yet entertaining presentation, then That UK Sound is for you.

Bass Culture: When Reggae was King

A comprehensive history of Reggae and its influencer on music today. Lloyd Bradley expertly narratives Reggaes timeline in history.

A social and historical commentary detailing how comment in others, this is a fascinating account detailing how reggae evolved in Jamaica and became a global phenomenon, impacting the shores of the UK forever.

Finally. A podcast series that focuses on UK Bass music. A rare find.

Bass Culture UK is the “Black Music Research Unit at the University of Westminster, an academic research project exploring the impact of Jamaican and Jamaican-influenced music on British culture.”

Those words taken from its biography doesn’t quite do the podcast justice.

The episodes explore the impact of Bass culture through the eyes and ears of some of the founding fathers of the scene: Sir Lloyd Coxsone, Dennis Bovell and Don Letts, to name a few.

If you’re after countless stories from those who helped shape today’s music scene, this podcast is essential listening.