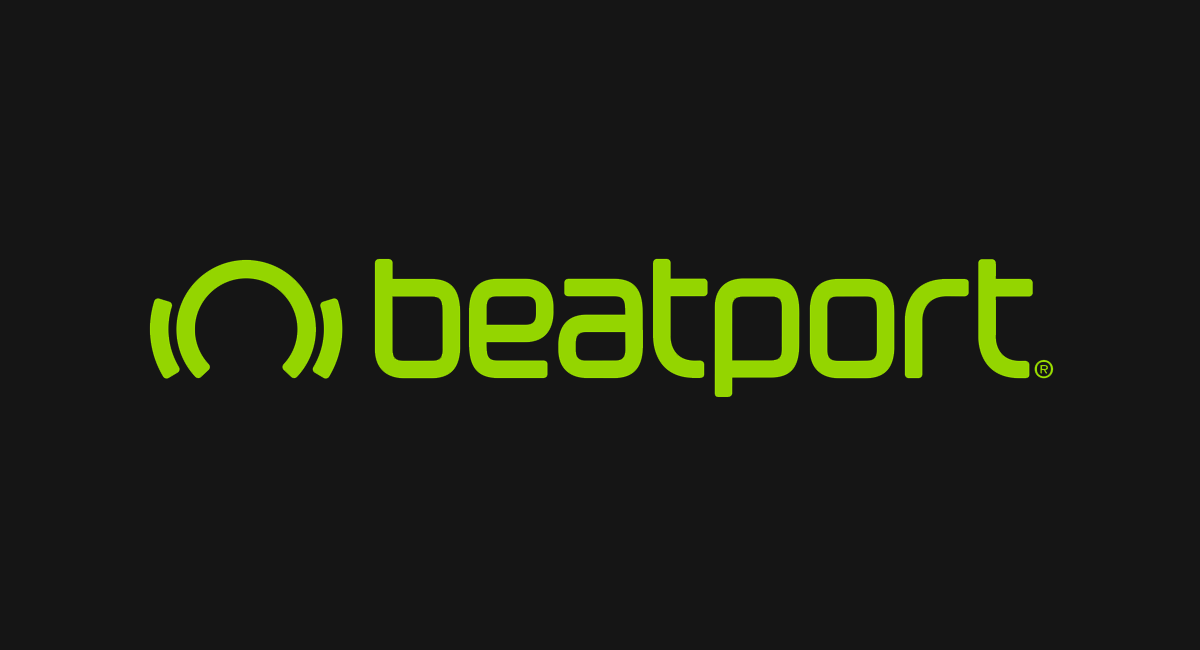 Beatport has just announced that it will be introducing two new genres to the store — 140 / Deep Dubstep / Grime and Bass / Club, while also updating its current Breaks sections to Breaks / Breakbeat / UK Bass.

By launching these three new and remodelled genre pages on the store, Beatport will give artists, distributors, and labels a new home where their distinct sounds can thrive amongst more like-minded tunes with their own genre page, Top 100 charts, dedicated playlists, store spotlights, a dedicated section in Beatport LINK, and more.

Represented by labels like DUPLOC, Innamind Recordings, Deep Medi Musik, White Peach and acts such as Mala, Kahn, Hypho, and Teffa, the new 140 / Deep Dubstep / Grime categorisation will host the sonic creations that call back the origins of the Dubstep genre and continue to innovate 140 bpm sound system culture worldwide.

Speaking on the importance of distinguishing the two sides of dubstep, DUPLOC’s label owner Pieter Grauwels said: “It is fair to say that after the 2010 era, the ‘heavy’ and ‘deep’ sides of dubstep have been strongly separated, especially in terms of the communities surrounding the two sides. Over the last few years, 140 has become a broad term that represents more than just dubstep. It stands for an entire culture of bass music influenced by dubstep, grime, and trap. The boundaries between these genres continue to blur, so having one term to hold it all makes sense.”

The new Bass / Club categorisation aims to promote the more niche genres of dance music that deserve further visibility but are currently not large enough to warrant their own standalone sections, consolidating the sounds of Juke / Footwork, Jersey Club, GQOM, UK Funky, Reggae / Dancehall sound system culture, and hosting labels like Moveltraxx, Enchufada, Lowup Records, and acts such as Roska, Mina, DJ Earl, and much more.

Beatport’s Bass curator, Yann Bonnet adds, “The different origins and influences of what we call ‘Bass music’ has become incredibly diverse and heterogeneous over the years. It is in a state of perpetual evolution; therefore, reinventing our genre pages to deliver more precise representation for our artists, labels, and audience is an essential undertaking. We’re confident that these new categorizations will be a significant step in solidifying Beatport as a leading hub and destination for all the compelling and distinct facets of the global ‘Bass music’ community.”