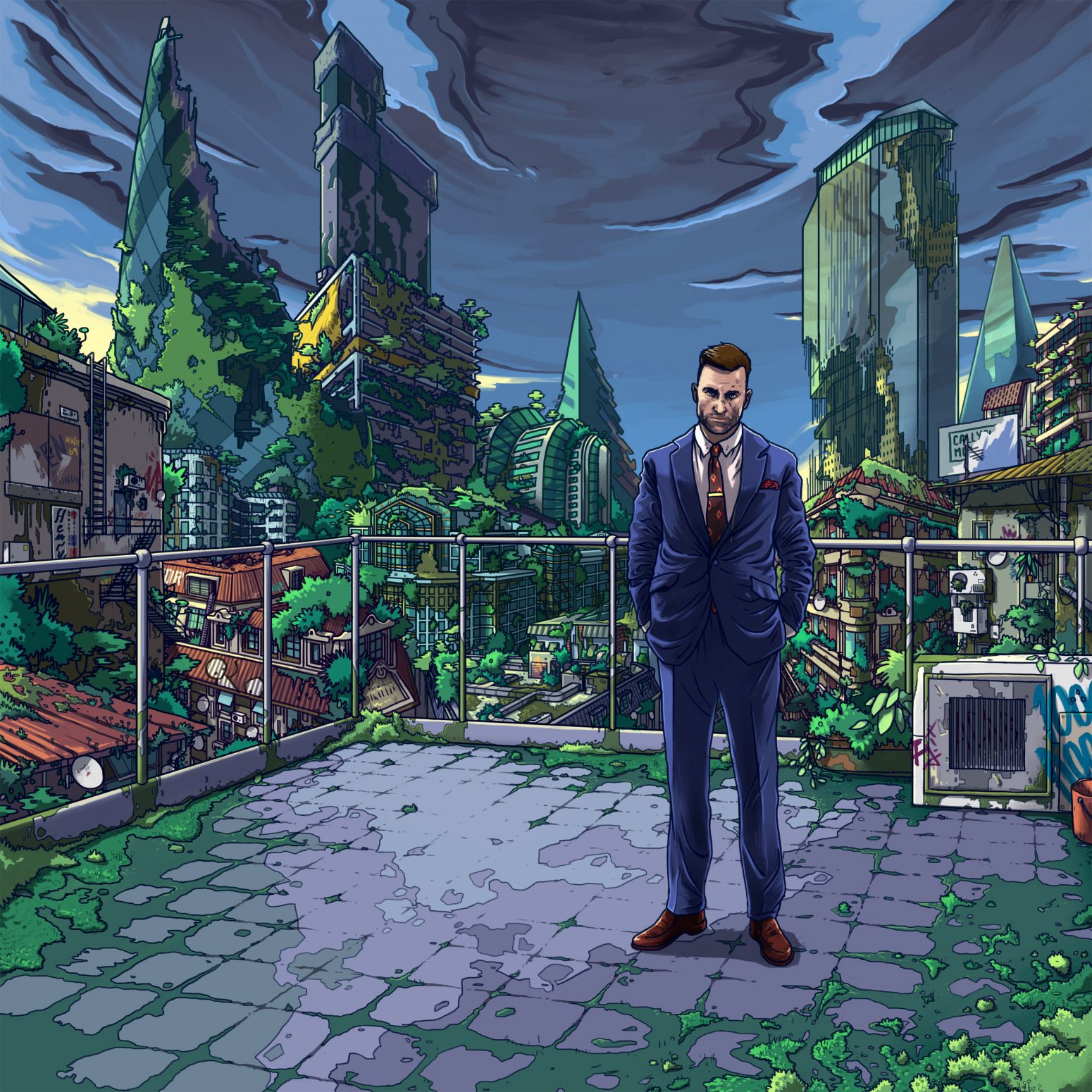 Fresh off the success of his labels first release earlier this year with his collaborative Handsome Boys’ – And The Award Goes To and Rimplton’s Low Oxy EP, London-based producer Boardgame James is now set to release his first solo project.

It comes in the form of a 4 track EP entitled Daydream and will be the third release on his 1000 Doors.

This body of work will go down very well with fans of golden era Grime, with all four tracks sharing the same DNA as those close-to-the-heart IMP Batch and Danny Weed productions but Boardgame James own distinctive sound is also clearly evident, with audible influences of classic film scores and video game soundtracks, the latter most notable on track Chosen One which cleverly flips 1997’s famous Final Fantasy VII.

This EP is absolutely wicked, a must own and provides further proof that 1000 Doors is the label to  watch out for for forward thinking, Grime-influenced music. Big!

Out May 1st but you can pre-order now via Bandcamp.