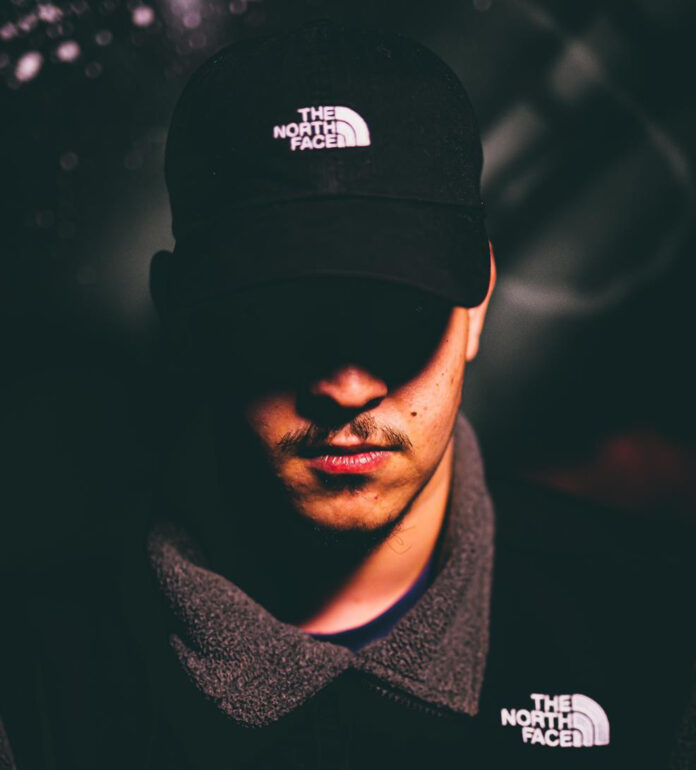 4 times award winning Drum and Bass DJ & producer Bou, has been taking the scene by storm for quite a few years now. Playing to sold out shows across the globe, even during a worldwide lockdown (we’re not jealous New Zealand), and just recently announcing the beginning of his new label Gossip – it seems like Bou is only just getting started with making his imprint on the scene.

But for now, the Drum and Bass Awards Best Producer of 2021 has decided to focus his attention on bringing everyone else’s attention to a cause that has shook the world. Bou has announced that he will be putting a project together with a whole army of big names in which all the proceeds will go to giving relief to the Palestinian people.

The project is set to include tracks from the likes of Alix Perez, Hazard, Voltage, Monrroe, Enei and a whole lot more.  Not much else is known about the project other than the first colossal wave of featured artists but Bou has made a statement on Facebook saying “This isn’t about religion or taking sides. This is about innocent people being killed and wanting to help them. Thanks”

All the money raised from the project will be sent to Medecins Sans Frontiers, meaning Doctors Without Borders, who are an international charity that help provide medical assistance to a plethora of different causes. Their work in Palestine ranges from surgical and rehabilitative care to mental health support.

Stay locked for more details, including where you can purchase the project, as they are released.