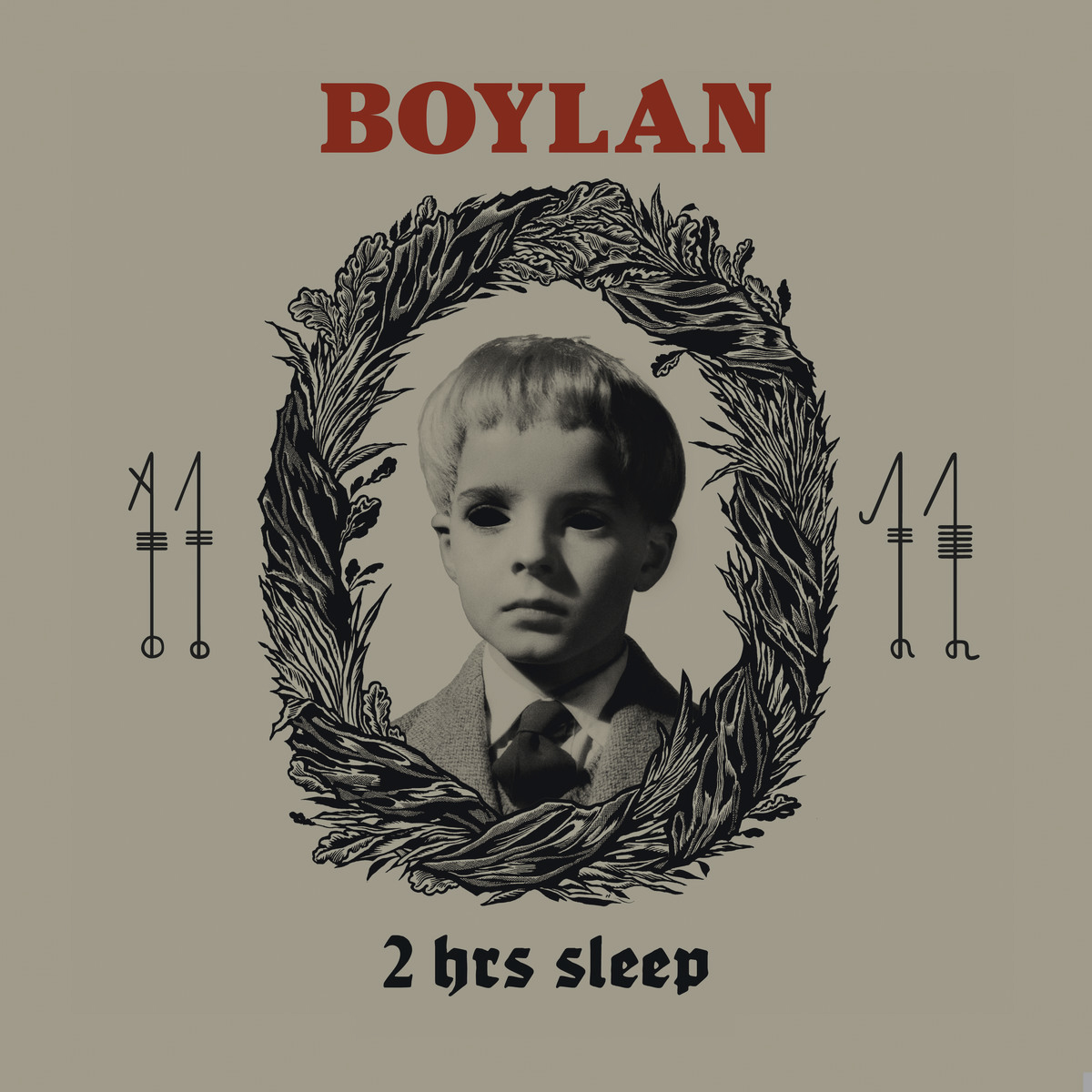 Boylan’s debut much anticipated debut solo album is finally just around the corner.

The album is called 2 Hrs Sleep and is coming out on Nomine Sound.

Featuring 14 Grime and Dubstep fused tracks with collaborations with the likes of Spooky, Slimzee and Logos and vocal features from the likes of Devlin, Flowdan and Riko Dan.