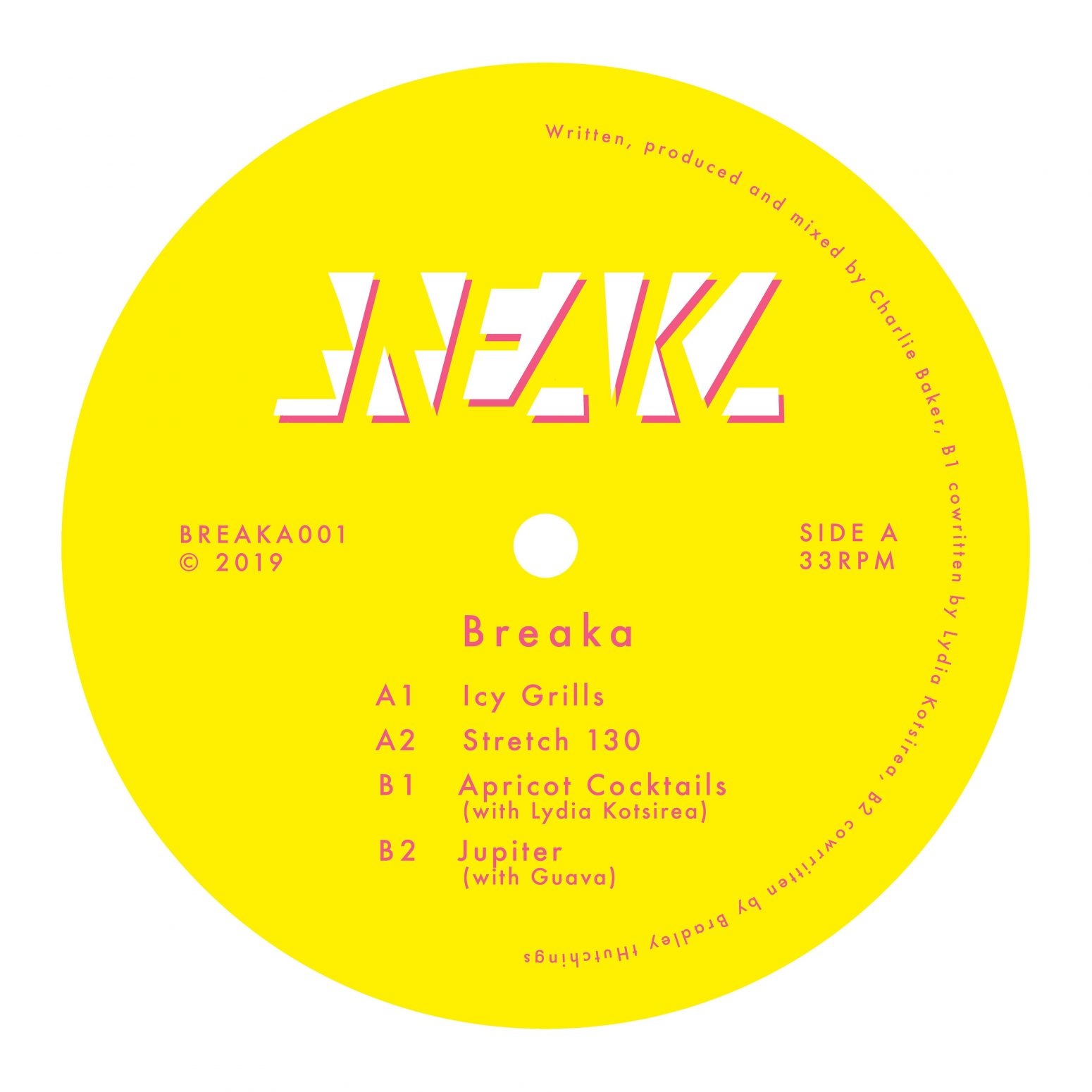 Since breaking on to the scene (pun intended) with his debut EP on Desert Sound Colony’s Holding Hands label, London-based producer Breaka has caught everyones attention with his incredible productions.

His tracks draw on many influences. You can hear Hardcore, Ghetto, Electro and Techno all melded together and laid on breakbeat percussion to make his own distinct and irresistible sound.

He now turns his attention to his own label and has announced the debut release, a sensational 4 tracker which really shows off the variation of his sound and is an absolute must own.

Pre-orders now available ahead off the 22nd November release date over at RedEye, Unearthed, Phonica etc