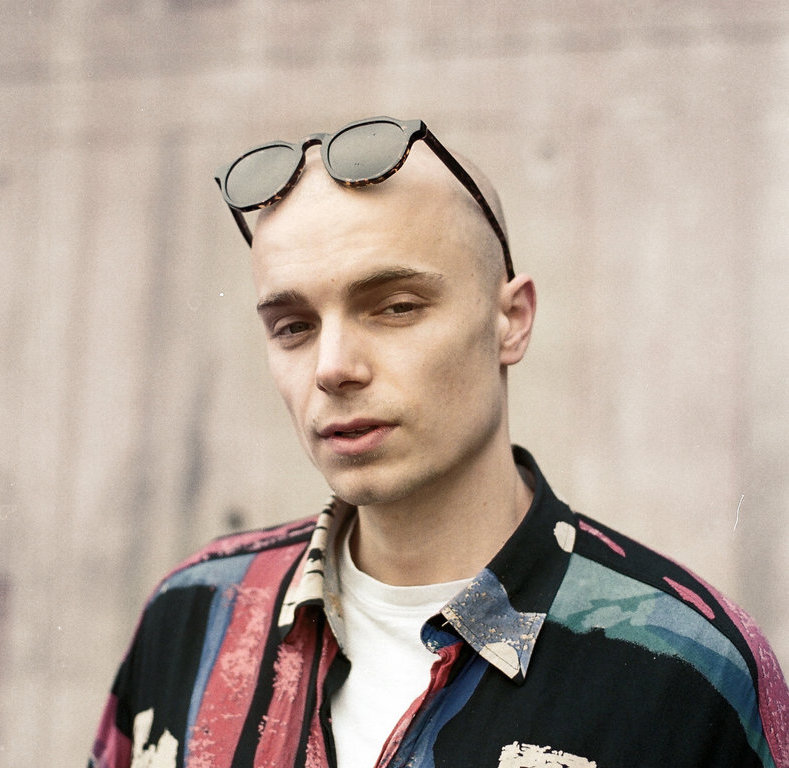 Breaka has released his debut album, We Move.

The London-based artist has been with lighting up the underground for almost half a decade with his club-focused, high energy productions which dance between Breaks, Electro and many other percussive-heavy grey areas and have been released on labels such as Holding Hands and Off Beat.

Released on his own label Breaka Recordings, his debut album perfectly encapsulates that stylistically fluid ethos, featuring 9 tracks which further showcase Breaka’s love of traversing the plains of electronic music and has garnered DJ support from the likes of Anz, Elkka, Call Super & Om Unit.

Speaking to Resident Advisor about his new project, Breaka said “As my first long-form project, I wanted We Move to be a reflection of where I’m at personally, hence working with specific sounds that have guided me over the years—Afrocuban rhythms, soft piano chords and of course working with my mum’s voice on ‘Look Inside.'”

We Move is out today. Buy here.