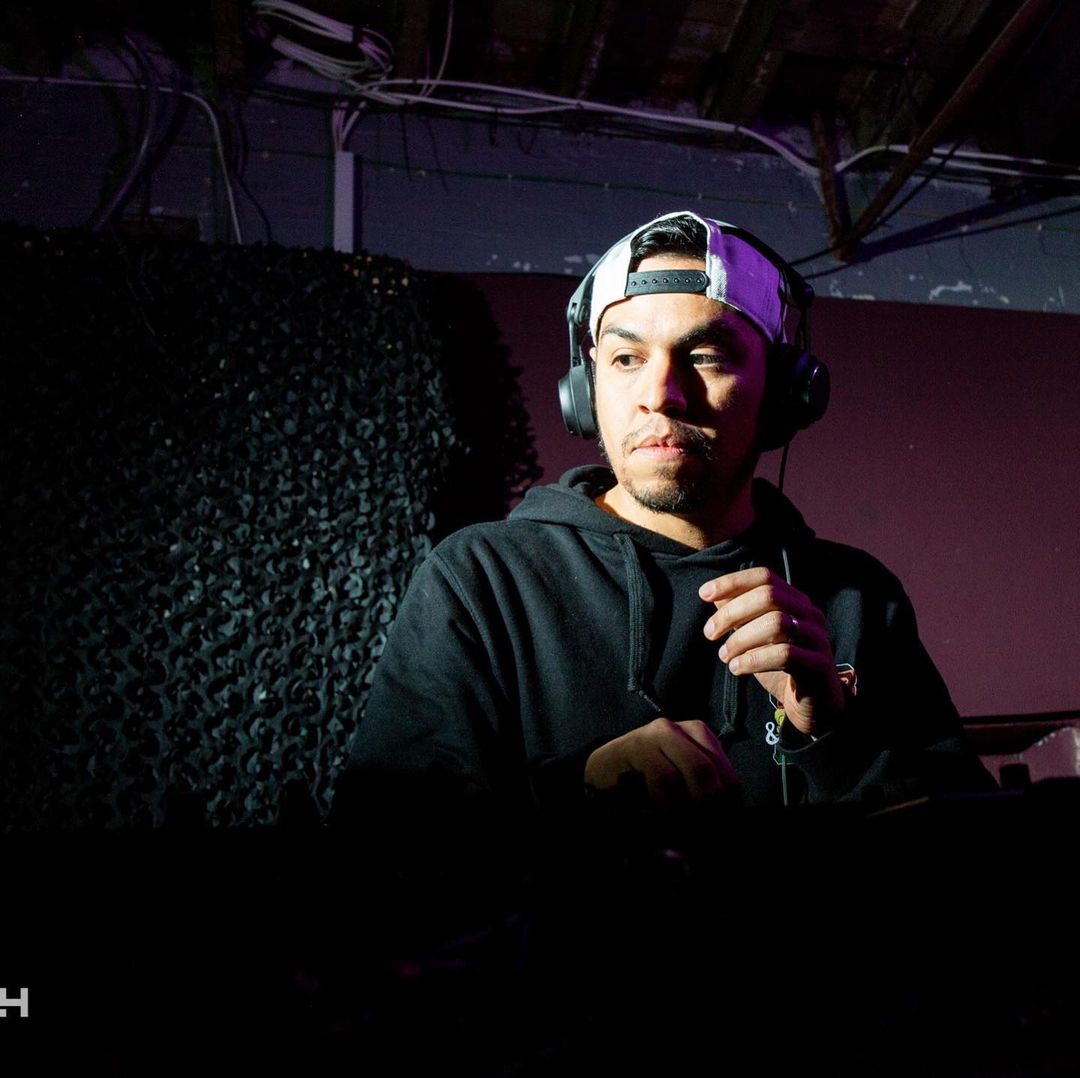 US born, Spain residing artist Bukkha has announced the imminent release of his debut album In Roots Vol. 1.

The Valladolid-based bass master has solidified his reputation as one of the best in the game at bridging the gap between Dub Reggae and Dubstep, having weighty back catalogue with releases on labels such as System Music, ZamZam Sounds, Infernal Sounds and many many more including Moonshine Recordings on which his new album will be dropping.

The Polish imprint has been running since 2009 and has provided a home for artists such as Radikal Guru, RSD, Numa Crew and many more. This will be the 6th time Bukkha has appeared on the label.

In Roots Vol. 1 is all out dubwise affair and features seven talented guest artists from around the globe. In a conscious stepper style, the release marches through original future classics, whether instrumental or led by the Rastafarian teachings of Mowty Mahlyka, anthem brass melodies by JahWind All-Stars, harmonica meditation by Hazeldub or Don Fe’s notoriously brilliant flute virtuosity.

It’s an album which is clearly influenced by the original Dub sound of the likes of King Tubby but also carries the undeniably heavyweight Bukkha sound…and we love it!

In Roots Vol. 1 is out 3rd September. Buy here.