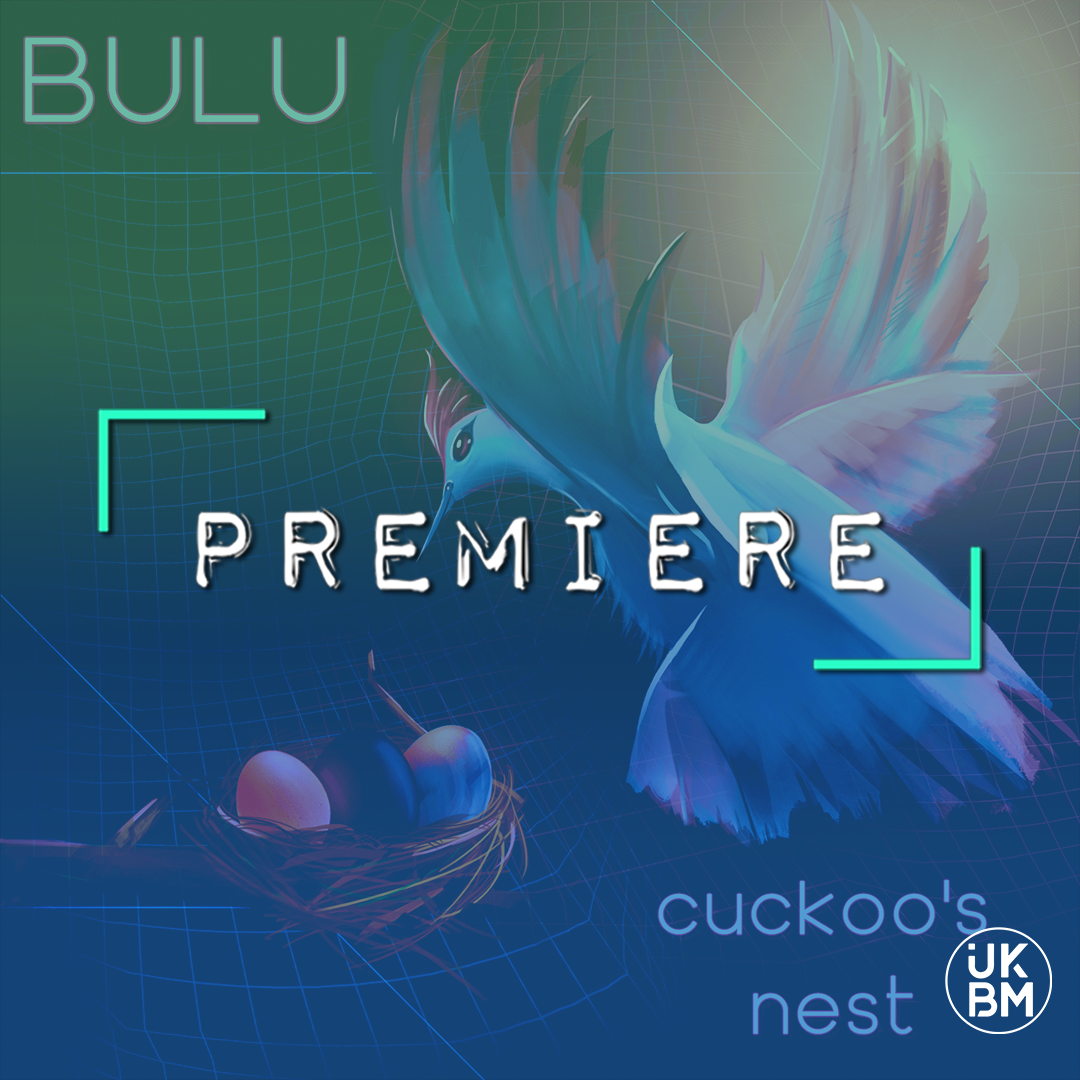 Our next premiere comes courtesy of London-based artist Bulu and his rough and tough, Grime & Techno influenced track Styx, lifted from his debut album Cuckoo’s Nest on his own Bulu Sound imprint.

The rising artist, who co-runs the Bun the Grid label with Etch, has been garnering much attention for his wickedly slick and wonderfully intricate productions, mainly (but not exclusively) within the realms of Drum & Bass.

However his debut album Cuckoo’s Nest is a perfectly exhibited display of this producer’s versatility, starting at 100bpm and finishing at 200bpm and gradually going through the gears like a finely tuned automobile, shifting between styles and mood with consummate ease.

Styx, the track we excitedly premiere for you today, clocks in at 140bpm. Lulling you in to a false sense of security with it’s slowing building, dreamlike intro the track then launches you face first into a deadly Grime, Techno, Electro mutation guaranteed to decimate anything in its path. Big!