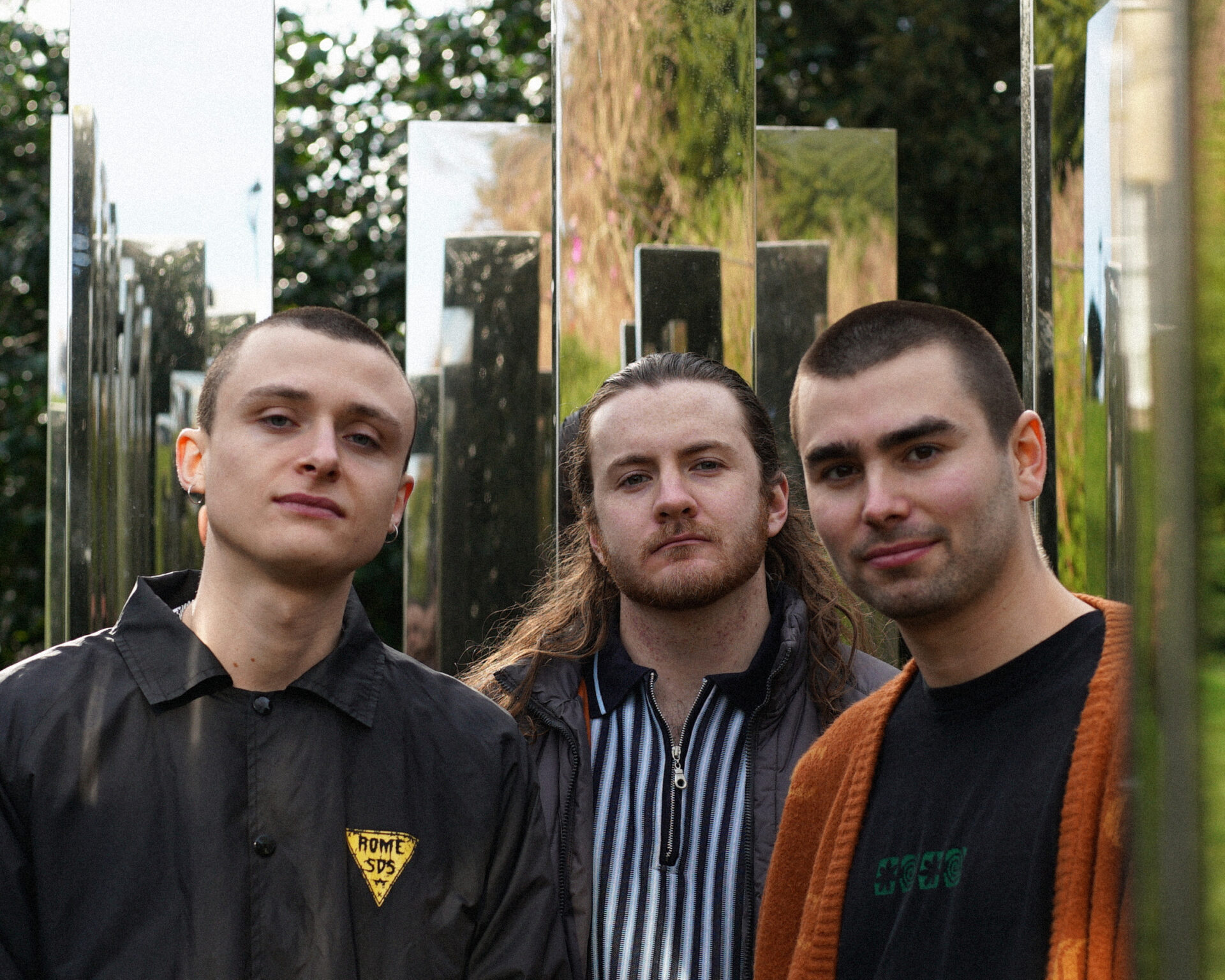 A slew of incredible releases, club nights, and radio shows is not enough for the Bristol-based Canapé Records as they announce the release of their first compilation album. Known as CNPVA001, this project is exhilarating for whatever facet of Bass music you subscribe to.

Categorizing genres and subgenres of electronic music is often counterproductive. Undoing one of the core principles of underground music – innovation and progression. Genres are not something that has ever held back Canapé Records. Priding themselves in challenging bass music norms, the label hosts all flavours of dark garage, trance, breaks and beyond. Nevertheless, the form of releases may change but the sound of Canapé is always evident.

CNPVA001 holds 8 weighty tracks that transcend any boundaries to what an artist can do with sound. From artists such as Oldboy, LaundromatT, Longeez, and Daddy Hyphon – this group is a force to be reckoned with. The murky atmospheric tune Breather by Solek is a perfect example of the label paying homage to sound system culture but is a world away from anything conventional. The track Bromhill Bad Boy by Oldboy is an ideal introduction to the dancefloor capabilities of their sound if you have yet to experience Canapé.

We had a chat with Bllini from the Canapé team about all things underground.

For those who don’t know you, how would you describe the sound of Canapé?

We’ve definitely been directly influenced by the raw techno and electro sounds from the early 90s. That runs through everything we do. On a more modern tip, there’s been some incredible stuff coming out of the underground club scenes in London and Bristol over the past 10 years – especially the kind of left-field and percussive UK Funky, 140 and Garage from independent labels like Swamp 81, Timedance, Hessle Audio. You’ll hear a lot of that energy in our DJ sets.

How does this album reflect the spirit of Canapé?

We’ve been cultivating a group of incredible artists for the past few years and have wanted to release a big project like this for ages. We wanted to showcase the best of each artist’s work, whilst also giving everyone the opportunity to try something more experimental, due to the open and collaborative nature of Various Artist projects. We’re all about giving artists the room to experiment with different sounds. The VA has pushed us as label owners in a really positive way too, as it’s our lengthiest release to date!

What was the reason for releasing on tape?

Firstly, tape is a really beautiful sounding format. The clichés of warmth and character are inescapable. Having a physical piece of art in your hand is also a beautiful thing. Not all music gets that privilege, so it feels extra special when it does. Of course, we love wax, but Adele stole all the plastic so we’re making the most of diversifying our physical discography!

You’re making some serious moves in Bristol with your club nights, releases and radio shows. What’s next for you guys?

We’ve got a lot more physical releases in the pipeline, as well as some brain-bending club nights across the South West, with some of our favourite DJs. It’s really exciting to be working with established DJs that we cite as personal influences! Onwards and upwards (but equally, down the stairs into the basement).
The track Bromhill Bad Boy is available to stream now and CNPVA001 is set to release on Bandcamp on 28th April. You can pre-order both the digitals and the limited tape releases now as well as check them out on Soundcloud, Facebook, and Instagram.