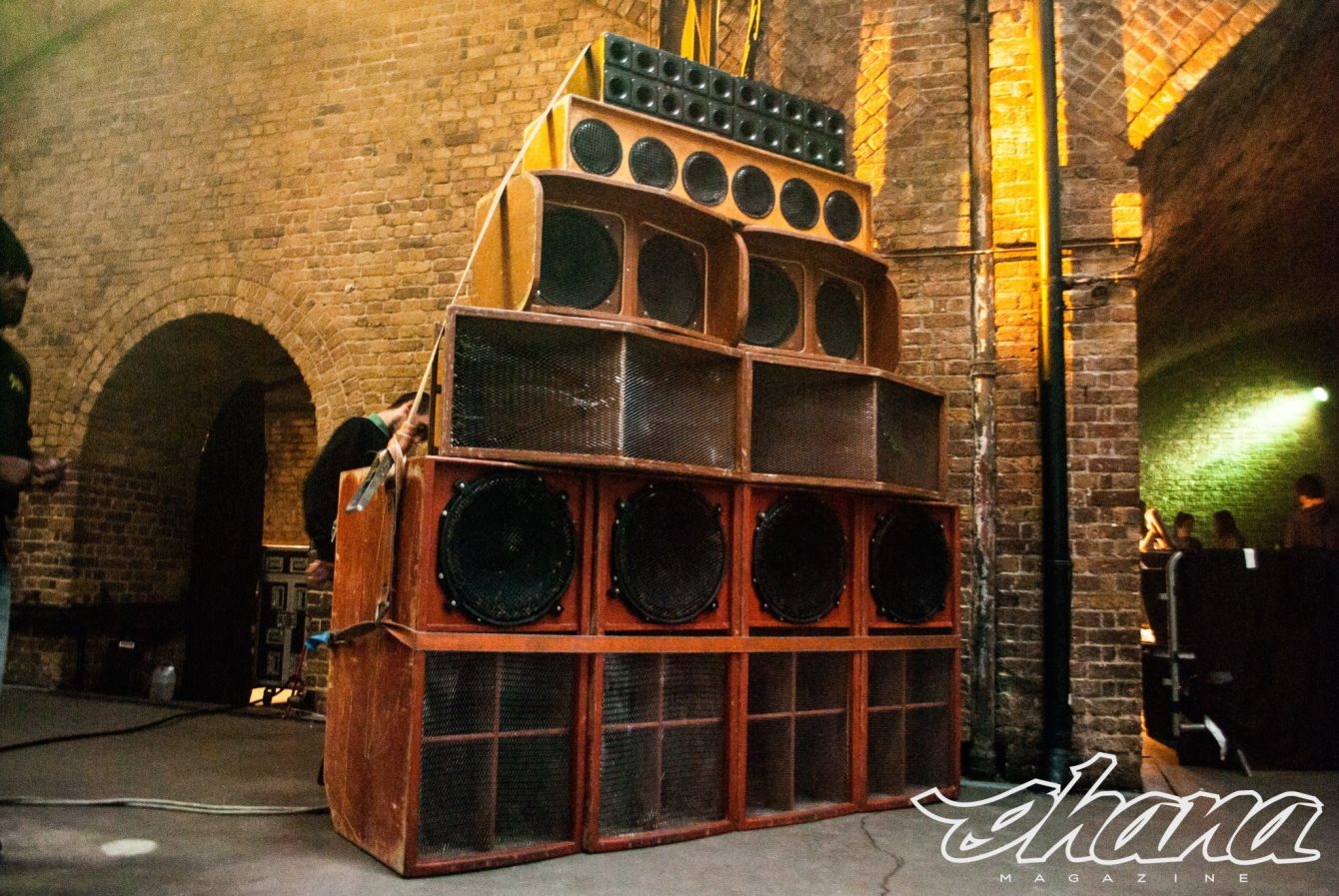 We thought it was fitting to write this piece as this year marks a huge milestone, the 35th time Channel One will bring their infamous soundsystem to Notting Hill Carnival. Celebrating West Indian music and culture, in the streets of West London. Arguable one of the biggest street festivals in the world, the carnival attracts around a million attendees over the weekend and hosts a staggering number of soundsystems – too many to list!

For those of you who are unfamiliar with Channel One and their history, head honcho Mikey Dread has been surrounded by a rich culture of soundsystem music since an early age. His father was the owner and operator of the famous Admiral Bailey Sound and after spending many years helping their Dad, Mikey and his brother Jah T started out playing local dances in 1979. The name Channel One pays homage to the world known Jamaican reggae label – and these records have been a staple in Channel One sets ever since. Mikey and Ras Kayleb continue to spread love and positivity through their uplifting music and rumbling system!

Channel One will be located on the corner of Leamington Road Villas and Westbourne Park Road. For more information about the carnival, check out the TimeOut website for all your needs (and a really handy map)!

Other soundsystems we suggest you check out are King Tubby’s and Aba Shanti – I. Don’t miss out on experiencing these systems if your attending! Oh and also don’t forget to enjoy yourself, take care of each other and Shake Ya Tail Feather!