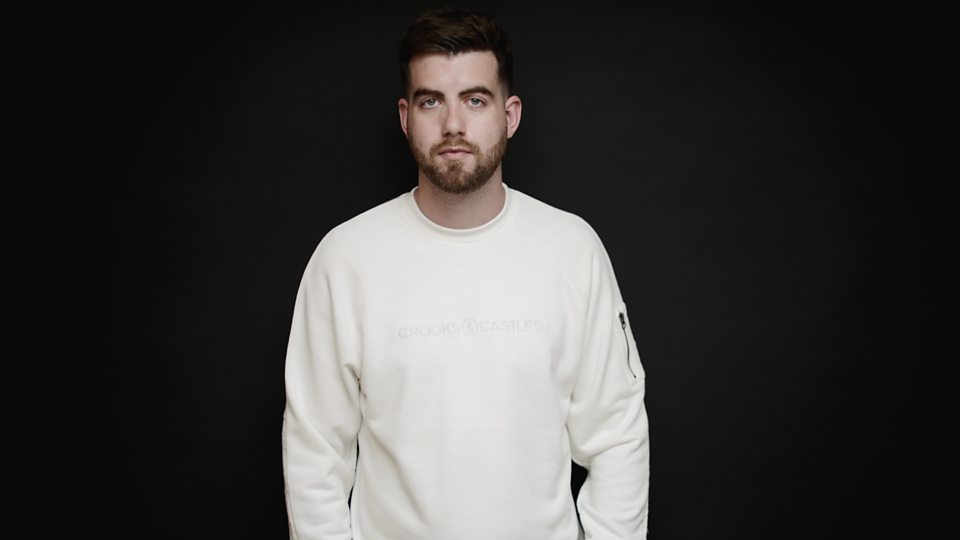 He’s back – and to say with a bang is a massive understatement. Chris Lorenzo’s Late Checkout did not disappoint!

Chris Lorenzo has been one of the leading names in the house and bass scene. Domestically and internationally.

He stormed onto the scene alongside Hannah Wants with Girls and Rhymes, making a name for himself as one of the U.K’s best house and bass producers. 5 years later and his latest offering, Late Checkout, is one of the most anticipated releases on the international dance music calendar.

It’s easy to state that Late Checkout is purely a club album. This would be as a result of not understanding the person who is Chris Lorenzo. That is to say, a Birmingham based DJ whose local surroundings has influenced his music tastes. For instance, dancehall, garage, drum and bass, bass – all genres intrinsic within Birmingham nightlife.

Personal favourites include Nuttin Dat & City Traffic. The former an infectious bashment inspired bass banger featuring Cause & Affect. The latter an hypnotic number made for post 5am DJ sets.

52 minutes long you would expect to grow somewhat tiresome with Late Checkout halfway through. 52 minutes IS somewhat a long album in our world. Nonetheless, the various juxtaposition of styles and sounds throughout the 12 track album means there’s always something unexpected yet riveting around the corner.

I don’t want to spoil too much for you. Late Checkout is a musical journey which you must experience very little surprises.

Just block an hour out of your day, put your headphones and expect to be taking through an eventful musical journey.