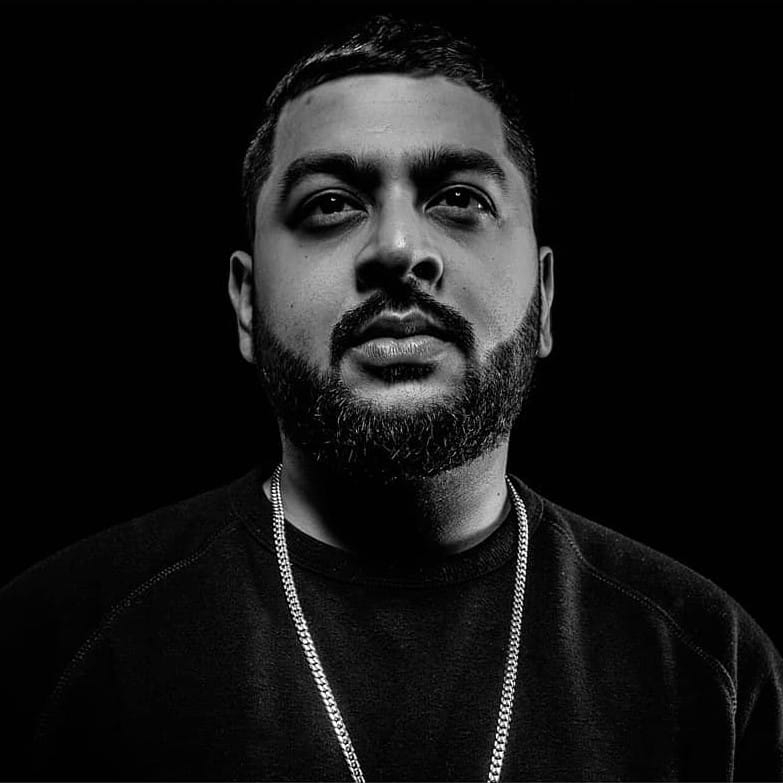 Dubstep don Cimm has made his debut on System Music with a brand new 3 track EP.

The London-based producer has become known as one of the premier forces in Dubstep with his much heralded productions released on the best labels in the game, such as Tempa, Deep Medi, Artikal Musik, Wheel & Deal and many more.

Now System Music can be added to the list. Run by V.I.V.E.K, it’s a label which has now earned legendary status with some of the best known and loved releases the sound has offered, featuring artists such as Karma, LAS, Versa, Drone and many more.