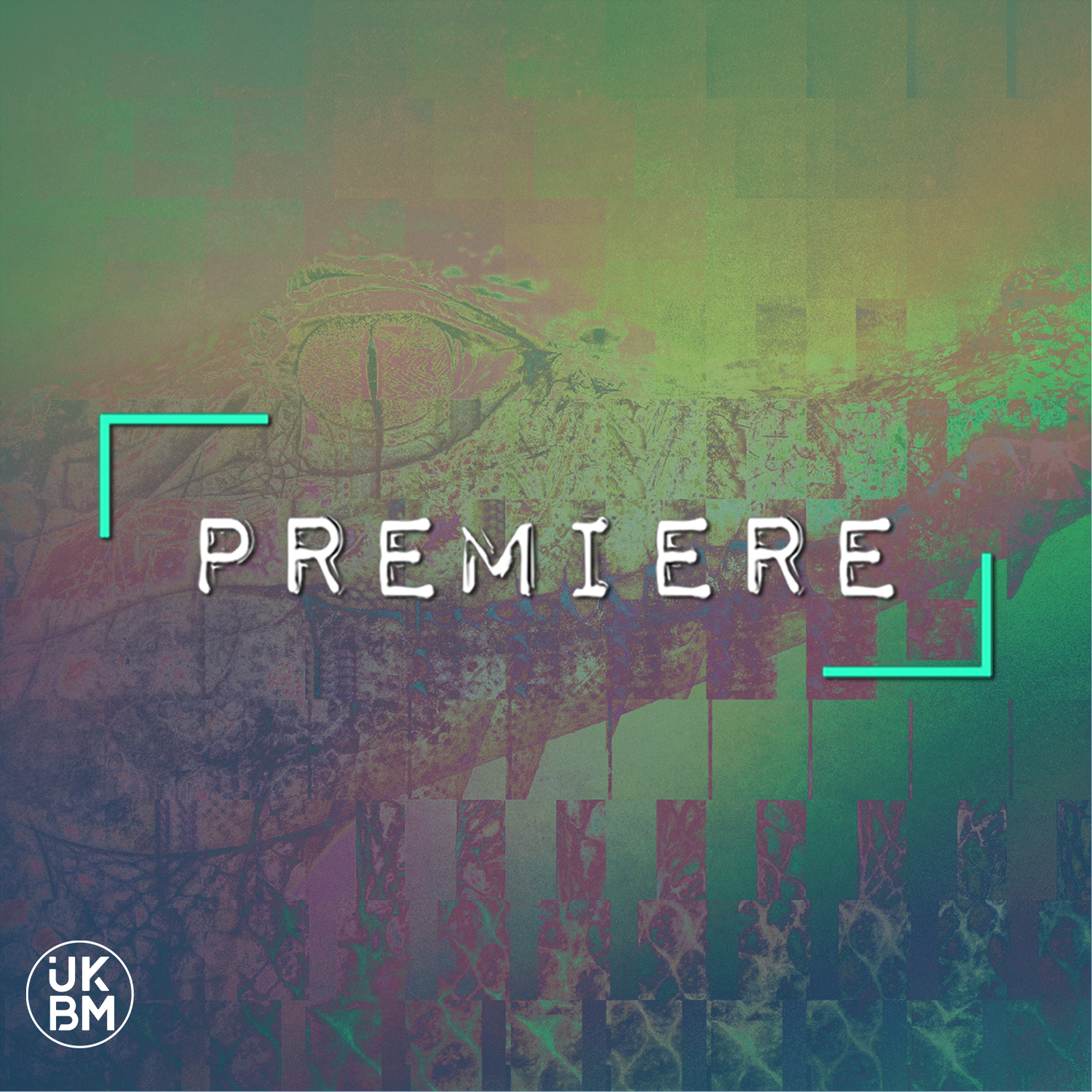 Established in 2016 by DJ, producer and all round bass enthusiast Carter Kemist, Vinyl Vigilance is a vinyl only record label pushing the sounds on Dubstep & ‘140’ with their uncompromisable, heavyweight releases.

The Canadian imprint has provided a home for the productions of artists such as Kromestar, K Man, Nova and more including the elusive Dubstep legend Cluekid who released two long lost dubs on VV-Two in 2017.

and it’s that man who returns to the label in a very similar format for their next release, VV-Six. Two long lost dubs and one more recent one, lovingly mastered and pressed on to 300 exclusive 180g records.

Fans of Cluekid who were listening to stations such as Rinse or React FM in the mid noughties or enjoy Youtube wormholes will no doubt be aware of the first two tracks, Alligator & Nancy’s Revenge, both tracks utterly weighty, gritty and dripping with the unmistakable Cluekid sound.

Final track Ezri, a much younger production from 2017, carries a much more ethereal vibe, packed with harmonious melody, luscious pads and of course, serious bassweight.

Today we are very happy to premiere first track Alligator and once again we raise a glass and celebrate the releases of some tracks we never thought would see the light of day. More to come we hope!