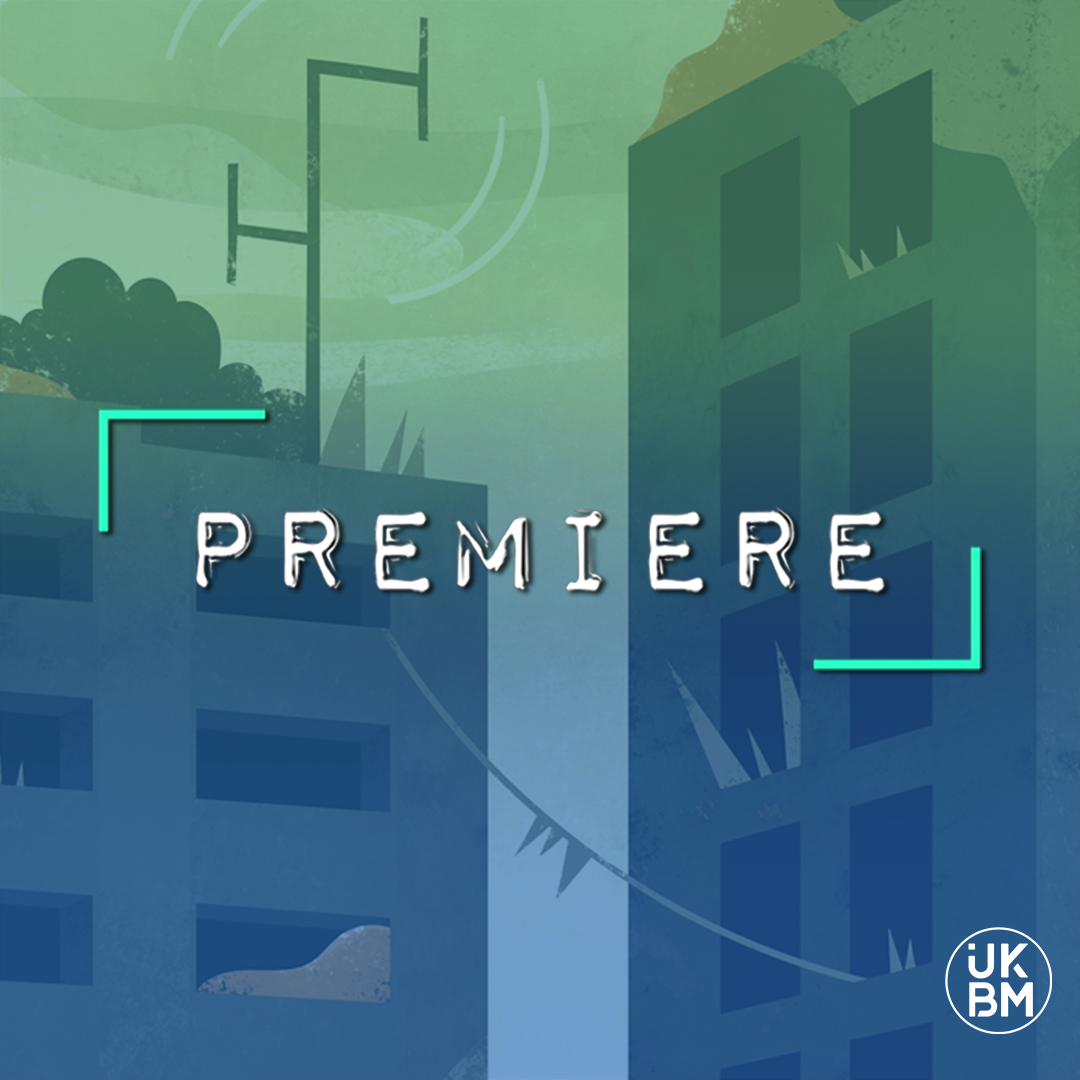 Seventeen months since his debut on the label, Dubstep OG & veteran Cluekid returns to Manchester-based imprint Infernal Sounds with another big, bad and heavy release.

Following the same format as his previous release, it contains 2 old, thought to be lost and previously unreleased dubplate classics. Both are over a decade old and will be familiar to and sought after by any Cluekid fan of that time, especially those who used to lock into his shows on Heny G’s React FM back in the day.

On the A side sits Electric Avenue, boasting an iconic and wavering bassline and equipped with Dub samples and galactic sonics, one the great lost dubs of the Dubstep golden era. On the flip is Horizontal, a real ripper of a track which picks up the energy with its gully quick wobbles, punchy percussion and Dub influences.

Today we are excited and proud to premiere Electric Avenue, enjoy!