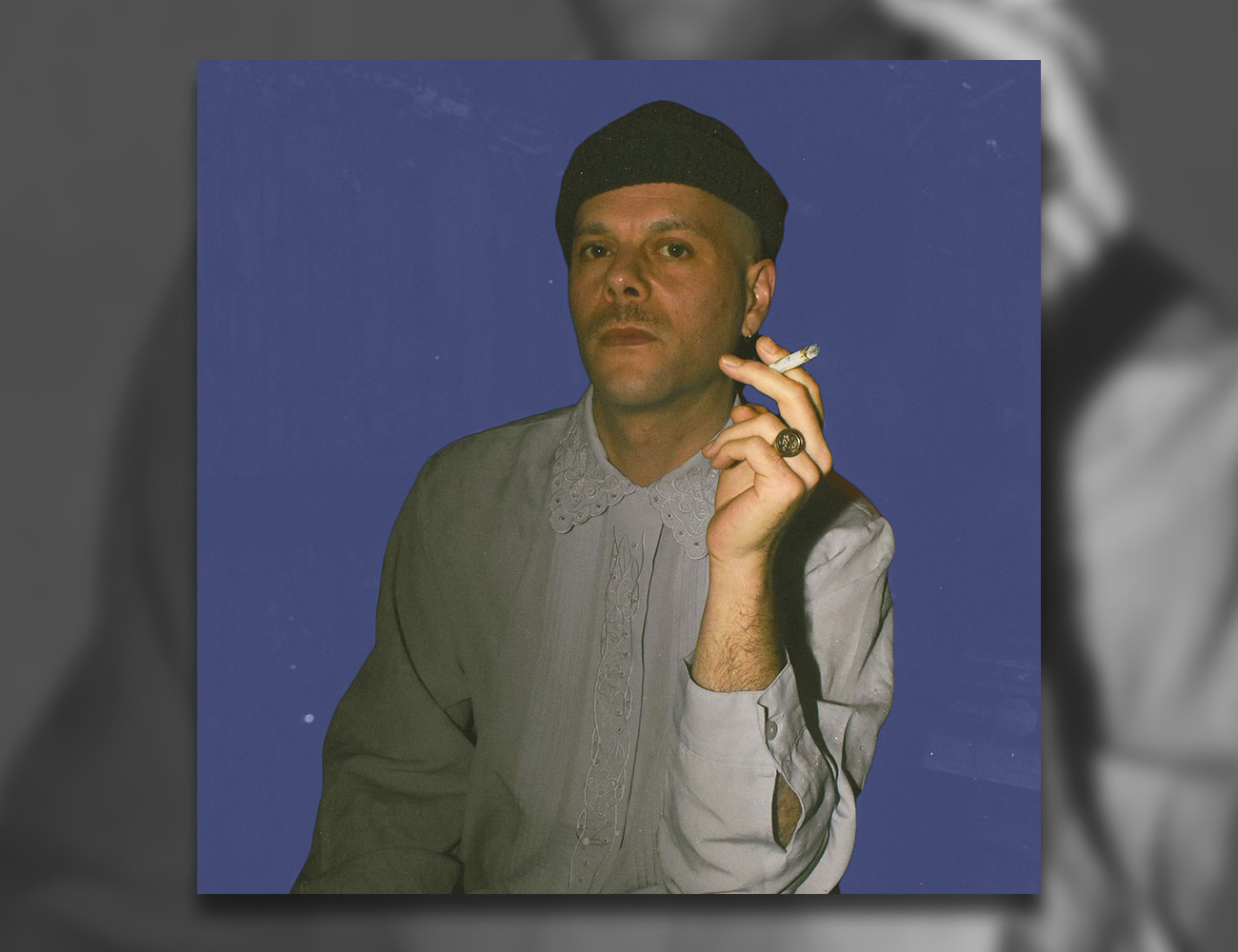 Chopped up and snappy breakbeats evolving over heavy 808 weight. Guiding revering ravers through an infinite space of reverberating vocals and atmospheres. There’s nothing quite like it.

Jungle music is considered to be going through a new era of popularity. From a futuristic sound that emerged in the early 90s to a fairly fringe genre; the renaissance of beautifully crafted Jungle is upon us. There are now a plethora of artists such as Sully, Dead Man’s Chest, and Nia Archives that are captaining this chariot that doesn’t show any sign of slowing down.

One name synonymous with this revival is Coco Bryce. Hailing from the Netherlands, Coco Bryce (real name Yoel Brego) has been a producer of underground music for decades. His understanding and compassion for the culture is evident in his productions. With a patchwork of influences feeding through each song which is staple of original Jungle music in the modern era.

Daktari is the latest project released under the Coco Bryce name. With his return to Critical Music, the EP is set to release on 11th February on vinyl and digital over on the Critical Store. To honour the release, we have had a catch up with Yoel to talk all things Jungle.

You’ve said in previous interviews that you started out producing hip-hop instrumentals, both genres are very sample-based. Do you tend to solely use samples and how do you pick them?

Well I actually started out producing mostly Tekno and Hardcore back in the late 90s. Mainly on hardware (a couple of cheap drum computers and synths). So that wasn’t very sample-driven. That was under a different moniker though, DJ Y, which I still use to this day for my hardcore stuff. The first releases as Coco Bryce were instrumental Hip Hop and Skweee. Although that was all a bit later, around 2010. I’d say most of what I do nowadays is very sample heavy, although I often use synth plug-ins as well. Some of the samples I pick at random by just chucking entire tunes into Ableton and hitting the keys until I find a little snippet of said tune that I can play a melody with. When it comes to the bass and breakbeats, it’s usually a bit more premeditated. There’s two bass samples I keep coming back to a lot – an 808 kick from an old Yamaha sample pack and that reese from Terrorist by Ray Keith (Renegade). For the breakbeats, I try and find new ones sometimes, to keep things a bit fresh. Although I’ll often find myself using a couple of my all-time favourites over and over again – some of them just can’t be beat. Most notably Hot Pants, Sesame Street, Kid N Play’s Do This My Way and, of course, a bunch of Amen variations.

Do you think you will ever progress from Jungle into another genre?

I don’t think I’d progress into another genre in the sense that it would mean I’d ever fully move away from Jungle, no. But I make other kinds of stuff all the time, always have. Even when my main focus was hip hop instrumentals, I’d still produce hardcore and breakbeat every now and then. I’ve actually got a full album of downtempo stuff coming up later this year on Fresh 86. I produce Garage, House and Breakbeat as Chavinski as well.

How did you get involved with Critical Music on this release?

It was just a continuation of the previous release I did with them, Hold The Line, which came out in 2020. For that one, Kasra (owner of Critical Music) hit me up via email, asking if I was up for doing an EP with them. So I sent him a bunch of tunes to pick from. I like working with them, they’ve got their s**t sorted properly. They put a lot of effort into making sure everything looks and sounds as good as possible. Plus they give me a lot of creative freedom. For both releases I got friends of mine to do the sleeve artwork, and Critical were totally down for that. Plus, I realised they cater to a different demographic from the other labels I’d worked with so far. Same with Lobster Theremin – both of them have a rather different audience, which means more reach. Well beyond what I could achieve by just releasing stuff on my own imprints. So it only makes sense for me to keep working with them.

Where did the name Daktari come from?

It’s from an old TV series. The name just sprang to mind when I was working on the title tune. No ‘deeper’ meaning to it really.

You can already listen to the title track of Daktari now on Drum and Bass Academy, listen below.

You can also Check out Coco Bryce’s UKBMix here.

Be sure to follow Coco Bryce on Soundcloud, Instagram and Bandcamp to keep up with all his latest release and be sure to cop Daktari EP on February 11th here.