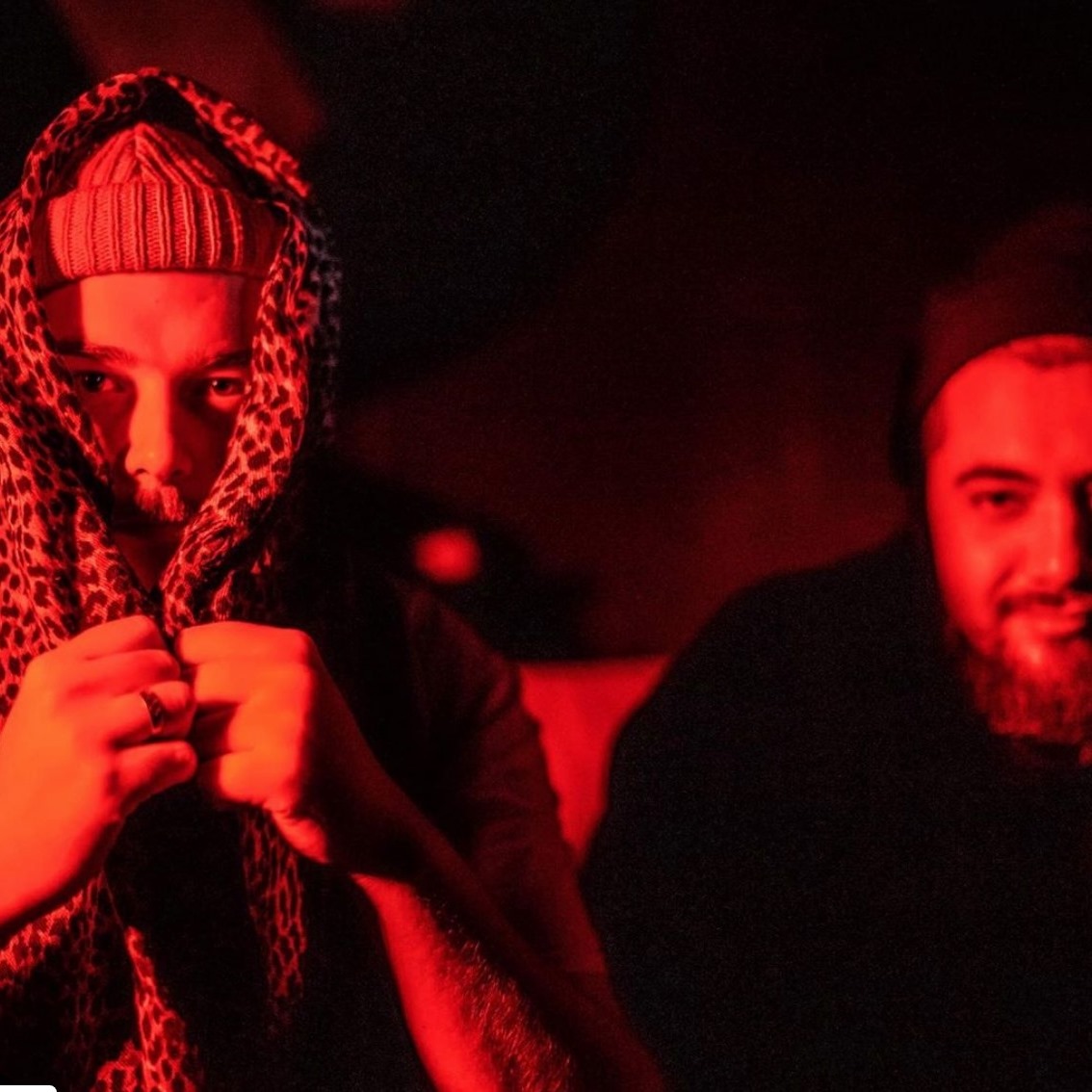 Two years on since the release of 2019’s massive Tried By Tü, Bristol-based dubstep duo De-Tü are set to return to Infernal Sounds with their latest single Roadblock / St Paul’s (City Road Dub).

This will be the third outing on the Manchester-based label for the Transient Audio label owners and serves as another hugely impressive entry in what is becoming a quickly growing & formidable back catalogue which includes releases on labels such as Innamind Recordings, White Peach & Green King Cuts.

The same also goes for Infernal Sounds, who have been enjoying a fine 2021 with the release of their biggest project to date, the V.A compilation Crimson LP, as well as the birth of their digital only side label which has featured Karnage, Kodama & more.