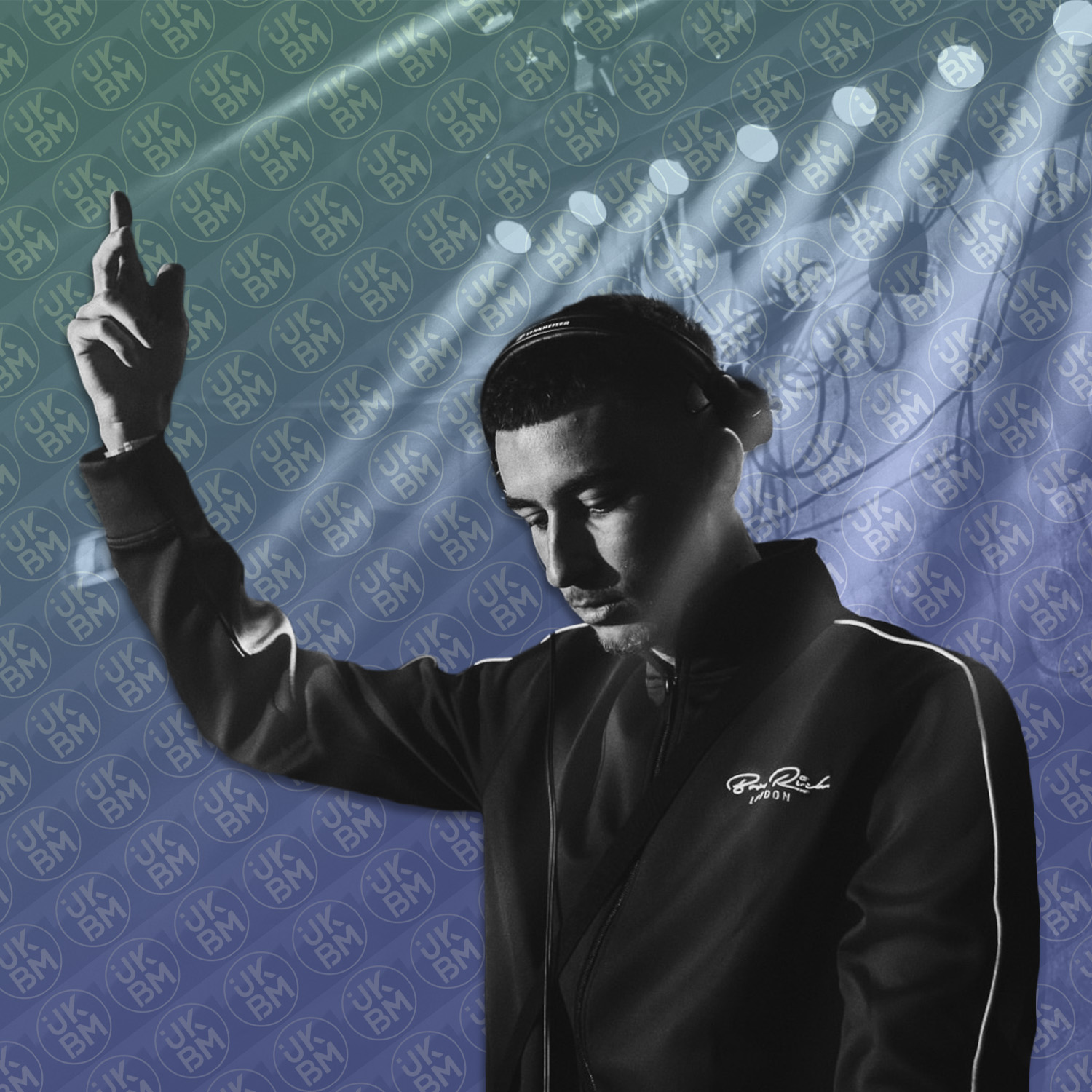 With the festival season here again in all its glory and back with a bang after a prolonged absence, there are a whole host of events all summer long.

One artist who is making the most of it is Disrupta who is playing a whole host over the coming months including a set at Hospitality In The Woods in September.

We caught up with Disrupta as he tells us his festival plans as well as chatting about the music he has recently released, his prolific musical output and his sounds of the summer.

You’ve just bought out Allstars MIC with Banditt and DnB Allstars. Can you tell us a bit about that tune and how it’s gone down so far?

Myself and Banditt have been good mates for a while now so we are always chucking ideas back and forth. It came about quite organically as I remember showing him the instrumental in the car and he loved it. Fast forward a few months later and DnB Allstars hit him up for the MIC thing. It was only right to get on a soulful vibe and use that instrument. It had some really good feedback and a perfect tune for Summer.

You also did Thinking About You with Inja earlier in the year. How was the experience of making that track?

It was really good, again, another soulful tune! We have the same management and so we linked up through that. He had a vocal that needed an instrumental and I took it down a summary route – One of my favourite tunes I’ve made.

Your releases over the past couple of years have been very prolific. Do you want to constantly keep on moving when it comes to making and releasing your music?

Yeah, I love trying new styles and ideas and just seeing what I vibe with at the time. I think it’s a good reflection of a period of time which I’ve already started to see through the variety of my releases.

What other new music are you working on that you can tell us about?

I’m not going to say too much but in the next few weeks, I’ve got some exciting projects lined up – one heavy, one soulful.

You’ve already released your music on the likes of Hospital Records, V Recordings and Born on Road. How does it feel to have trashed on labels like those, so early in your career?

It’s a good feeling to have had the pleasure to do so. It’s always good to get recognition from the big labels who can push your music to newer and bigger audiences.

You won best breakthrough at last years Drum & Bass awards. How was that experience for you?

It’s nice to get recognition as I said previously, especially when you’re putting countless hours of work into it all – it was definitely a nice surprise. Although, awards don’t mean much more to me than that as there are plenty of deserving artists so it’s all subjective.

Your rise has been rapid as you’ve been making music and DJing for a relatively short time. Can you tell us a bit about how you got started in music?

I started producing music in 2015 but wasn’t set on a specific genre and therefore didn’t have any consistency. Once I was at university and realised drum & bass really was popping I thought I’d give a tune a go one afternoon and here we are. That was at the start of 2019 and it’s gone so quickly!

Who are your main influences as both a producer and a DJ?

I’ve always looked up to artists such as Alix Perez and Halogenix as they are very diverse and their music really resonates with me. Hedex is definitely a big inspiration at the moment in terms of DJing, he really knows how to bring the energy. I have a lot of influences outside of drum & bass as well which I learn a lot from.

You’ve made tracks called Sunshine Riddim and Like The Sun. What tracks remind you of the sunshine and the summer?

I’m all for the soulful liquid vibes in the summer as well as that classic 2010 D&B sound. I love a lot of old Hospital Records releases but if I had to pick 1 song it would be Boosta & Atmos T – All My Love.

You’re playing on the Shogun Audio stage at Hospitality Weekend In The Woods in September. Are you looking forward to that one?

Yeah really excited to be there with the Shogun gang on such a wicked occasion. I’ve attended a lot of Hospitality events in the past so it’s wicked to be playing at one of their bigger ones.

What other festival sets have you got coming up that you can tell us about this summer?

I’m playing Glastonbury and Boomtown, which are the main ones I’m excited about. I’ve got a fair few festivals abroad as well which is exciting as it’s always good to get out of the UK and experience new places.

You’re playing the Metropolis night at Warehouse Project in September, going b2b with AC13 and Basstripper. Are you looking forward to that one?

You’ve played Warehouse Project before. What are your memories of that night?

Yeah. I played there last year in the concourse room and it was not only the best set I’ve ever had but it was probably one of the best nights of my life.

How does it feel to be able to go out and play at nights again?

It’s such a relief that we can party again and have done now for nearly a whole year. I think people are really enjoying the freedom of it all!

What sets by other artists have you found to be the most inspiring?

There are a few sets that stick out for me for different reasons. In terms of soulful liquid vibes, the Lenzman Metalheadz podcast mix from a few years ago is definitely a top favourite – the selection is on point. Additionally, Alix Perez’s Outlook set from 2019 is wicked!

I just love being on the road and touring so to have done that for a whole year now uninterrupted has been a blessing. The Warehouse Project is a set I’ll never forget and being able to do all of these amazing festivals.