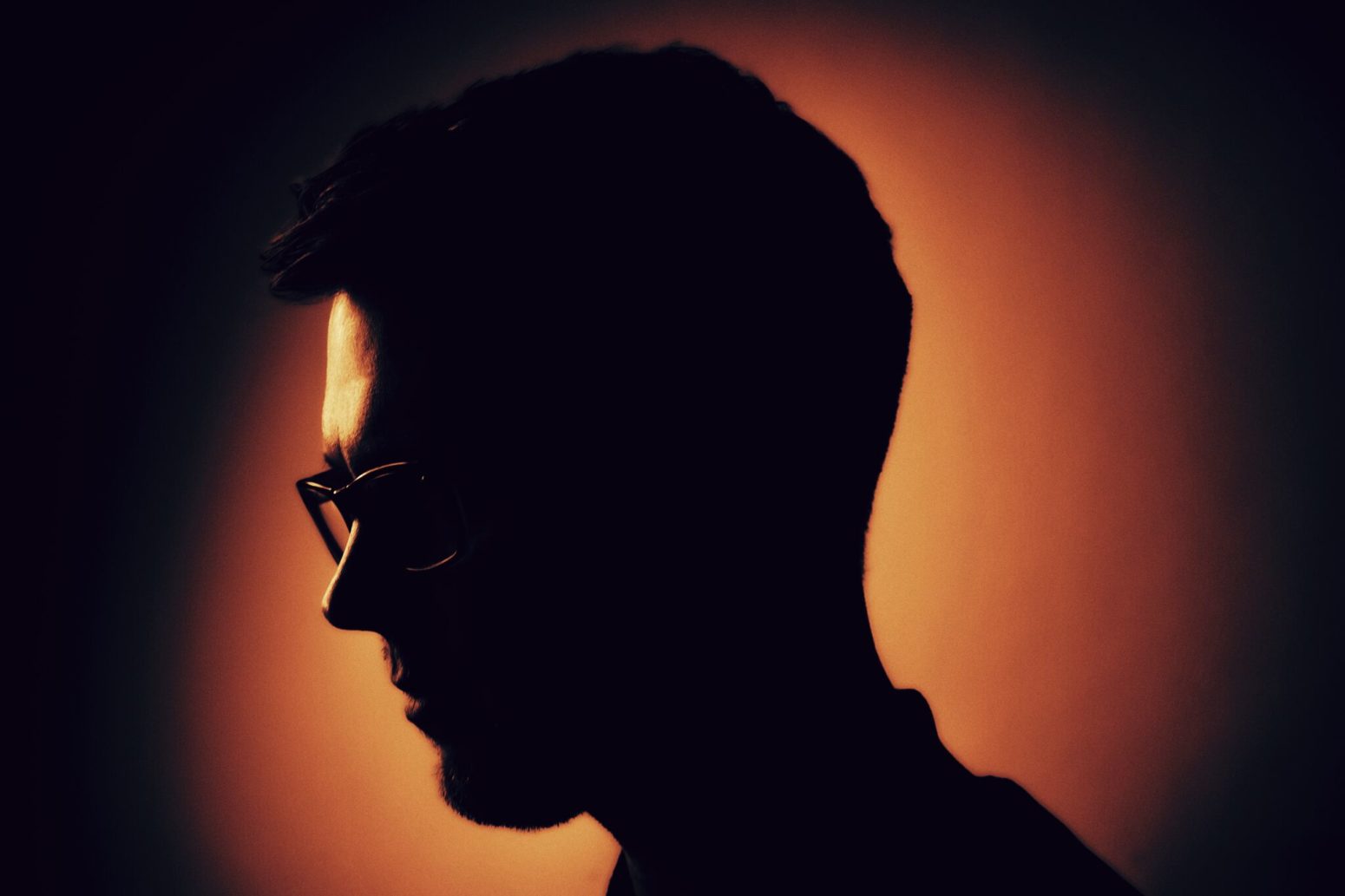 After a wickedly fresh looking rebrand and with the promise of new and exciting release plans, Belgian ‘140’ label DUPLOC kick off the new year with Sacrifices EP from Dubstep legend Distance.

It marks the debut release on the label for the Croydon-based artist who has enjoyed a rich history within the Dubstep scene, boasting a bounty of releases on some of the most prestigious labels in the game such as Planet Mu, Hotflush Recordings, Deep Medi, Tectonic Recordings and many more including his own Chestplate label established in 2007

This EP is without question an extension of that, with opening track Sacrifices carrying a bouncing, steppers rhythm interlaced with an infectious and rousing riff. Next up, Overcome shakes the soul with it’s devastating low-end and haunting, ghoul like sonics. 808 Snake wraps things up, it’s rough, tough and almost mechanical, crashing through your speakers in full force.

It’s a superbly executed body of work which once again illuminates the producer’s magical ability to mix Rock sensibilities with sound system culture and serves as yet another supremely accomplished weapon in his deep and cavernous arsenal.