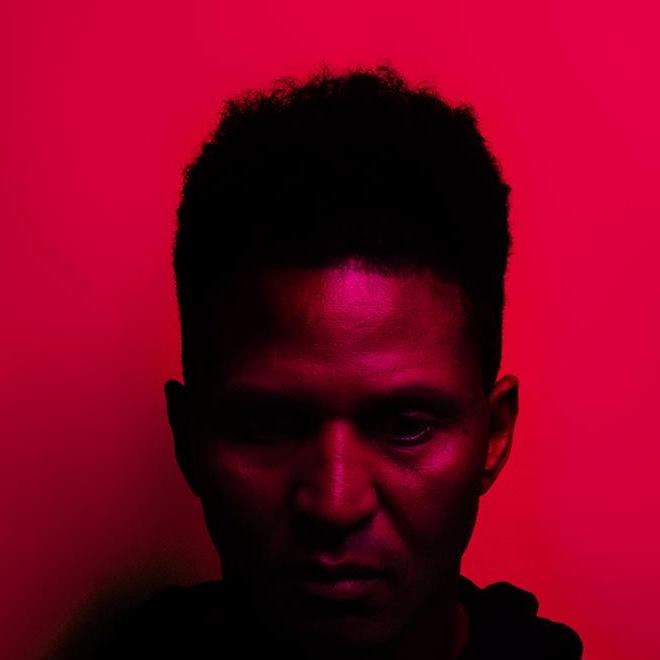 There are big releases in drum & bass and there is the return of DJ Krust! It’s been a while but the drum & bass legend makes a long awaited return with his new release The Fundamentalist/Another Story and it sees the Bristol don adding another couple of top notch tunes to his formidable musical legacy.

This double header is released on Speed, a sublabel of Tempo Records and is the second release ever on Speed following Twister by DJ Trace and with this one, the label are onto something seriously special.

The Fundamentalist is a vast piece of music, almost ten minutes in length, but it is as dizzying as it is epic and has an almost cinematic feel about it. After a long and creeping intro that draws you in, the hypnotic bass kicks in and doesn’t let go for the duration and the tracks sounds absolutely massive, with the bass in particular sounding epic while still keeping a minimal and ice cold atmospheric vibe.

Another Story is a bit more experimental but this one still hits hard and is a well crafted slice of drum & bass with that irresistible cinematic edge in full effect here too. This is one track that you can definitely see doing damage to speakers.

Krust has produced some incredible and iconic tracks in his time such as Kloakin Devices, Angles and Warhead and it’s is great to see that he is still at the top of his game with his tunes. The Fundamentalist and Another Story are timeless sounding pieces of drum & bass and a testament to the genius of DJ Krust, it’s great to have him back and here’s hoping that a new full length album from him will be here soon.