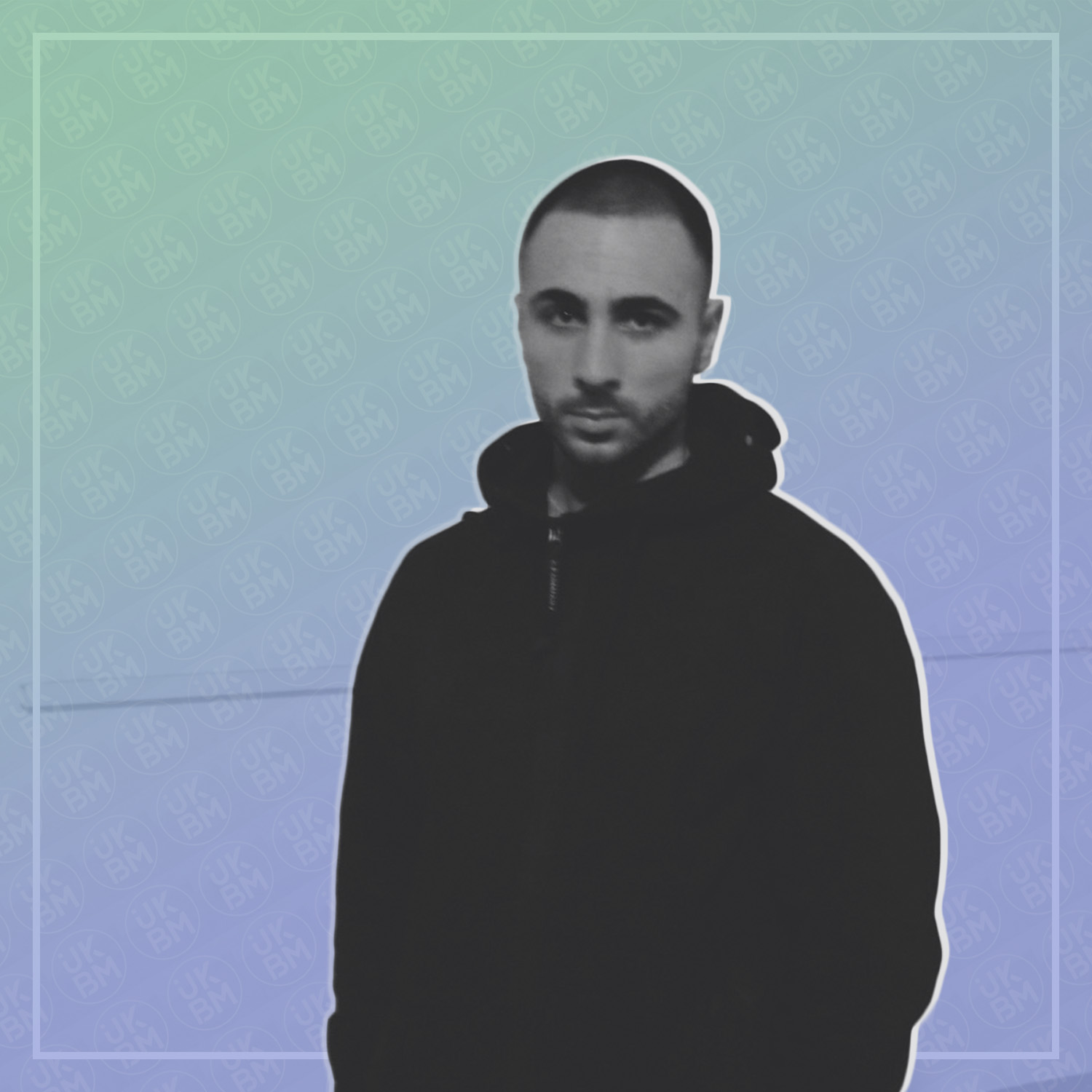 The first release as part of the Twelvez series on Dr Dubplate’s ec2a records is the immense Warlord, a track that sees garage production duo Daffy & Dominus teaming up with grime legend Riko Dan to deliver a colossal anthem.

We had a chat with Dominus to hear all about the track and how it came about as well as working with production partner Daffy and what music he has coming out this year.

Your new track Warlord has just come out. What has the reaction to it been like so far?

The responses seem to be extremely positive so far. It’s been amazing to see all the DJs supporting the track in their sets and mixes. Lots of love to those who have shown their support, it’s much appreciated!

How was the experience working with Riko Dan on the track and did you always want him to vocal it?

It was an honour to work with Riko, he played the most important role in creating the energy and overall eerie tone of Warlord. The man’s work rate is exceptional, I think he managed to write and record the vocals in a day or two! Keep your eyes peeled for some future Dominus and Riko bits!

Can you tell us about the creation of the track?

Warlord received about a year’s worth of alterations, from its original state as a 2 stepper to how it is now. Daffy was quick to establish the ominous tone of the project with his eerie lead and percussion. This gave me a solid foundation to work on in which I added soundscapes, further percussion and the staple Korg Monologue bassline. After listening to a couple of rough mixes of the instrumental, we both agreed that a vocal was needed. Riko’s stems were a game changer in heightening the energy and drive of the track.

The flip features the track remixed by Soul Mass Transit System. Were you happy with the remix?

Soul Mass worked wonders in capturing the murky tone of the original whilst adding his own unique twist in a 4×4 context. The remix is fantastic, the heavy percussion and exceptional bass design work incredibly well with Riko’s vocals. They smashed it.

Warlord is the first release, will you be releasing on the label again in the future?

I’d like to think that I’ll be back on EC2A at some point, working with someone as driven as Yanis is always a pleasure. I’m looking forward to watching TWLVZ expand; it’ll be an exciting journey for sure.

Can you tell us about any other new music you’ve got coming out?

I’ve got a fair few bits scheduled for this year. Expect to see plenty of vinyl runs and a couple of digital releases here and there, be sure to follow my gram to keep up-to-date with the latest news on Dominus!

Who else would you love to feature on a track in the future?

That’s a hard question. I’d love to work with Killa P or Logan at some point, who knows what the future holds!

When you are making music together, what is your process for working, do you bounce ideas off each other in the studio or have ideas already planned?

Most collaborations tend to follow a back and forth exchange of stems, this project was a little different. Daffy kicked things off with some layers to establish a strong foundation. I then proceeded to add the basslines, extra drums and synthesis bits before taking the responsibility of mixing Riko’s vocals. We’d then share ideas on how the track could be improved and I would be the one to foresee these changes in the DAW.

How did you get into garage and grime in the first place?

My uncle is a house and rave enthusiast, he’d always play me his Strictly Rhythm and Kniteforce records when I was young. He definitely influenced my music interests around 12-13, I’d spend hours searching through YouTube channels like IndiciousSoul and I guess it all just took off from there. Lots of love uncle Andrew x

What are your musical plans for the rest of the year?

Finish off the 30-50 unfinished projects I have sitting on my desktop! I’m excited to dedicate my time to producing, DJ’ing and growing my label FirstTowerRecords.

Warlord is out now. Buy here.