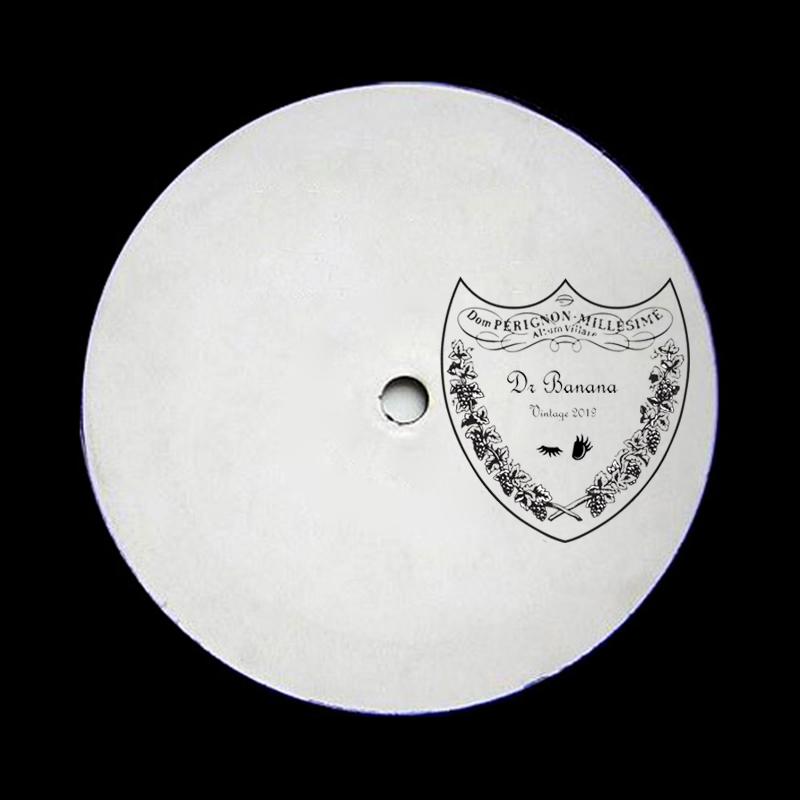 Since their first release back in 2016, the qualities of Dr Banana could well be likened to The Terminator, relentless, unstoppable, deadly execution….albeit much more nice.

Known also for producing a wicked clothing range, the record label has built its name by releasing not only the best in new UKG but also re-issuing older, now very expensive, gems from the likes of Anthill Mob, Mike Millrain and The Gush Collective.

The latest though is 4 brand new tracks from 4 different producers. The already established and known Sky Joose and DJ Texsta and the new and up and coming Holloway and ZeroFG.

All tracks on here are killer and continue the all too familiar trend of nothing but the best material being pressed on to this undeniably great label’s back catalogue. From the dark and brooding swinging  steppers by Holloway and ZeroFG to the infectious off-key jams by Sky Joose and DJ Texsta.

Like all over previous releases, this will sell out so get your pre-order in now at the Dr Banana site here.