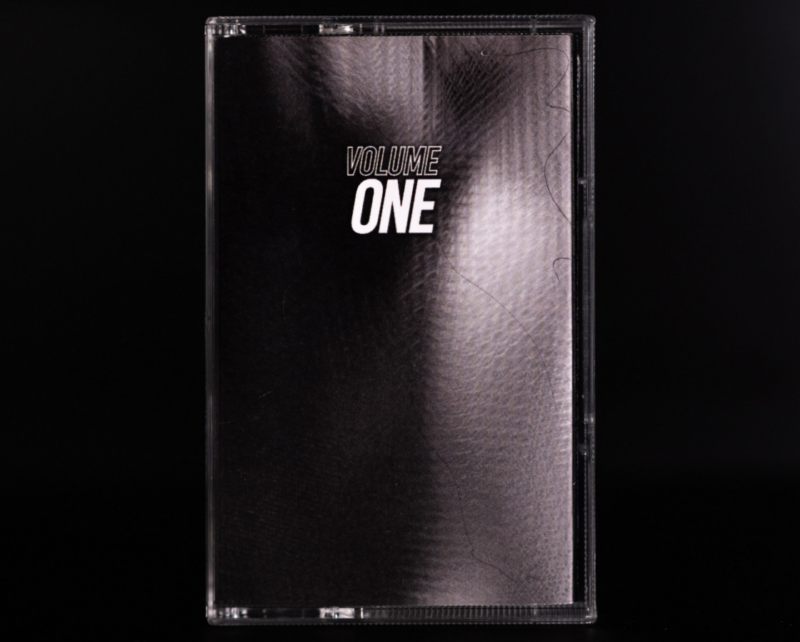 With just under 6 years since it’s establishment, Dungeon Beats has become considered one of the most influential bass music brands in Poland and Eastern Europe.

Launched in Poznan with a view to develop the local scenes and talent, it started as a Dubstep club night which then developed into a respected booking agency. Now the collective are starting the Dungeon Beats record label and are kicking things off in a BIG way.

Their inaugural release is Volume 1, a huge and heavy various artists compilation which features some of the best and premiere names in the ‘140’ scene such as J:Kenzo, Sepia, Biome, LSN & Taiko.

The physical side of the release comes via a limited edition, hand stamped run of cassettes which comes with a digital download code and is available exclusively on the Dungeon Beats Bandcamp. The full digital release will be available in all digital stores and streaming services later in the year.

As expected from the artists involved, this debut is a seriously accomplished piece of work and not only further cements Dungeon Beats reputation and influence in Poland, but all also all over the world as one the premiere platforms for Dubstep & ‘140’.

Volume 1 is out on Wednesday. Buy here.

To celebrate the release, the crew have put together this promo mix to showcase the tracks.