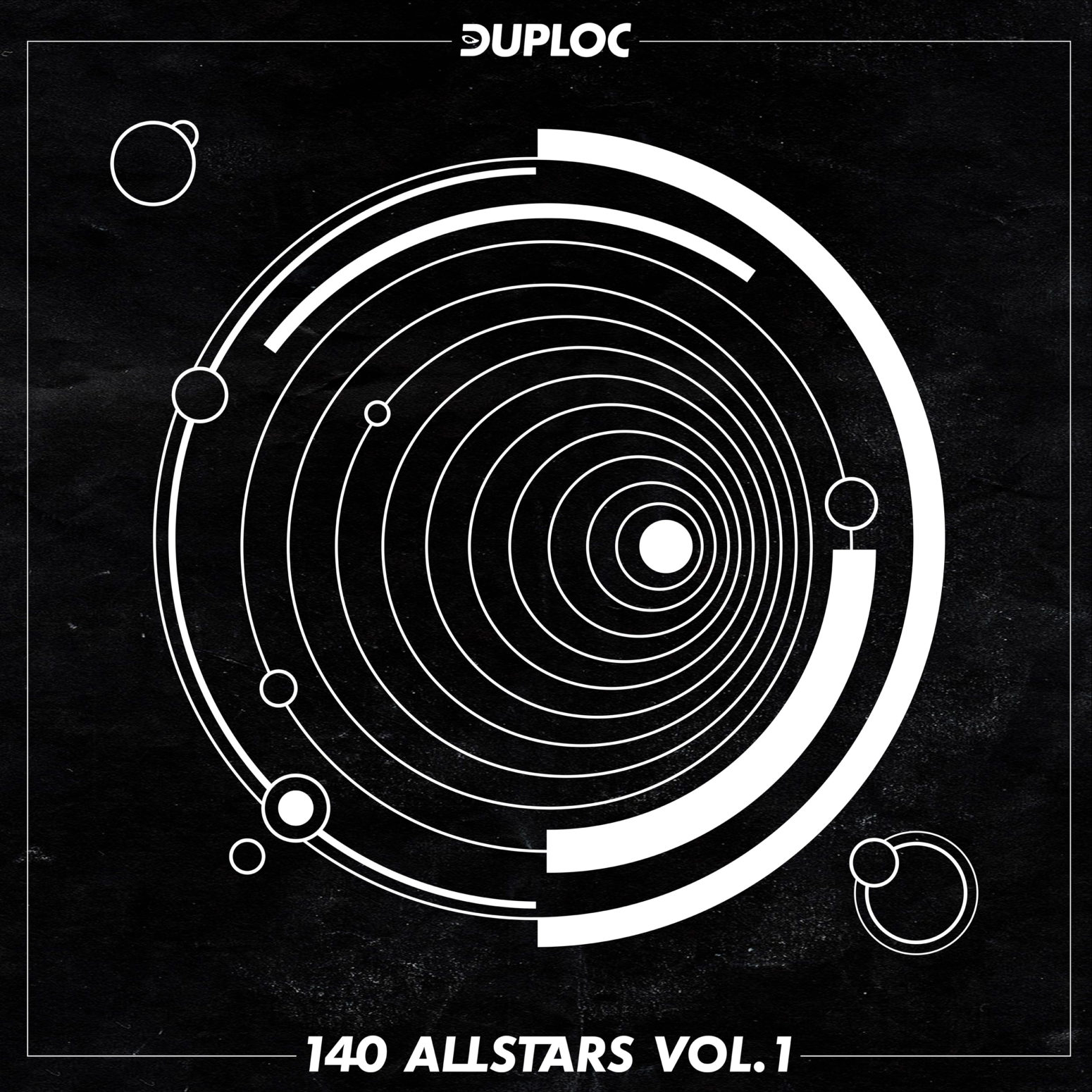 Without showing any signs of tiring or losing any of the pace or quality shown this year, Belgian label DUPLOC have released a brand new Various Artists series with a specific focus on the sound system, introducing 140 ALLSTARS Vol 1.

The new project, which pays homage to the now legendary Tempa Allstars series, has been building serious hype over the last month or so with the tracks and artists being kept a secret and been revealed as release day approached and some serious DJ support from the likes of J:Kenzo, Sicaria Sound, Sir Hiss, N-Type, Jook and many more.

Vol 1 features six brand new, huge and heavy cuts from some of the best rising stars in the game including the bad and bouncy 1893 from Essex-based JSM, the gritty & hard hitting Immortal by the Belgian 11th Hour , the swinging, elephant-like Swerve from Rotterdam’s Crowley , the Trap-infused rough and tough Triple Choc from Berlin-based Causa , the big, bad and wobbly Better Stay Home by Germany’s Ome and finally Snake’s Kiss VIP from Russian-based Ninety , with it’s relentlessly pulsating wall of sub bass.

Talking about the new series, DUPLOC label owner Pieter Grauwels says, “When naming a project after one of the most iconic series that existed in dubstep, you know the pressure to deliver is on, but that’s exactly what I needed. I have worked on quite a few compilation releases over the past years and I’m happy with the results, but I wanted to raise the bar. In slight contrast to our other releases, this series specifically built for the sound system and I couldn’t be happier with all the heavyweight cuts on Vol. 1. There will be at least four more volumes coming through over the next year and a half and will be nicely wrapped up in a special vinyl box for the collectors in early 2022”