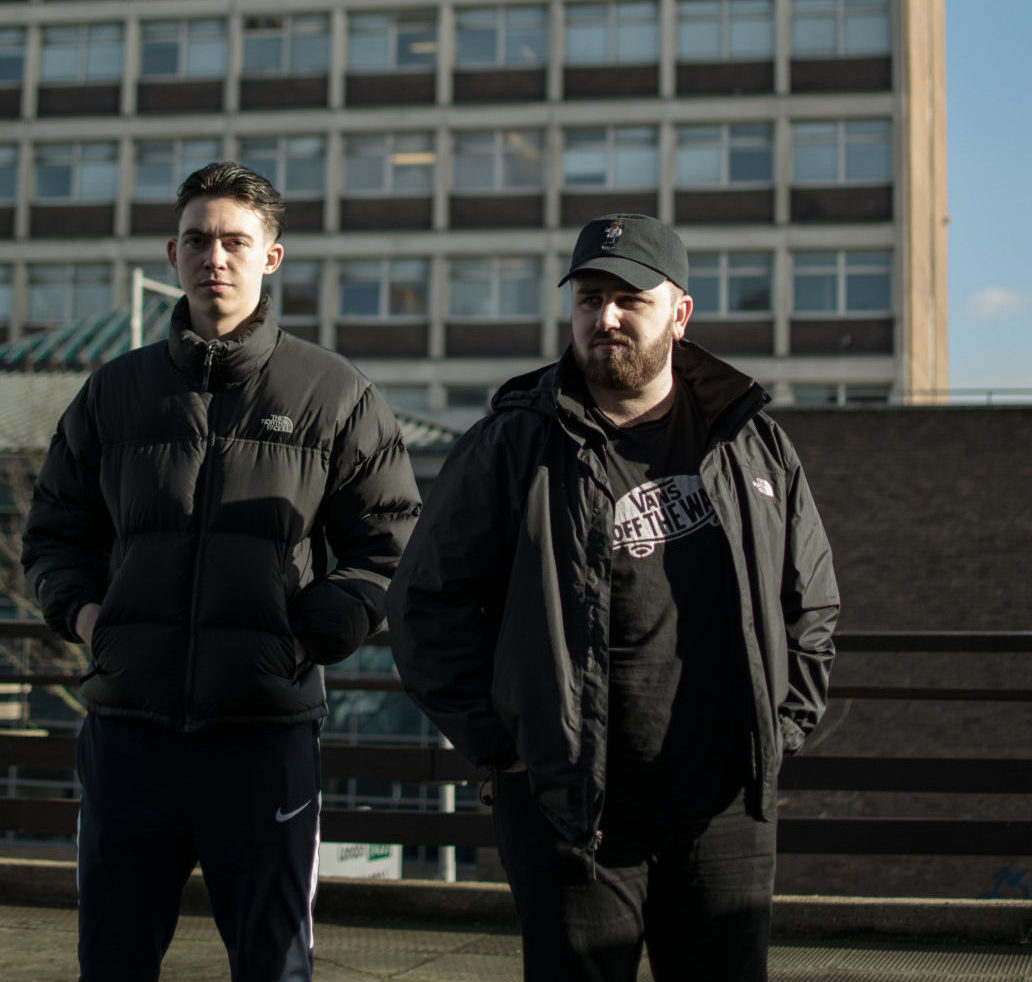 Online electronic music platform Earful of Wax have launched their brand new label with the debut solo vinyl release from up and coming production duo Heritage.

Established in 2019 by Maxwell Martini, the London-based platform has quickly become one of the go to places for UK underground music, with a particular focus on independent vinyl culture, offering a wicked premiere channel, impressive mix series and most recently an online record shop…now they turn their attention to putting out records of their own.

Their first comes in the form of Reminiscence EP by Heritage, the production duo made up of rising artists Movement & Tribalist. It not only serves as a seriously accomplished debut for both artist and label but also as a starkly vivid cross-section of UK underground music, masterfully infusing the sonics of UKG, Breaks & Grime and distilling that into five superbly made tracks, built for dancefloors and music lovers alike.

On the A side, Sequoia Night opens things up, a half-step riddim that euphorically combines weighty basslines with breaks. Next up Heads Down is a 130bpm nod to golden era Grime instrumentals, with it’s raw vocal samples and icy flow.

On the flip we have Box Fresh & Concrete Flip, two incredible solo tracks from Movement, both deeply rooted in the dark Garage sound of the early noughtie’s and wouldn’t have been out of place heard on the dark and shadowy Plastik People dancefloor. The EP is then rounded off by The Cascade, a debut solo track from Tribalist which seriously impresses and switches the style, holding down an irresistible Electro vibe and fully equipped with booming 808’s and breaks to boot.

Reminiscence EP is out now and available to buy here.