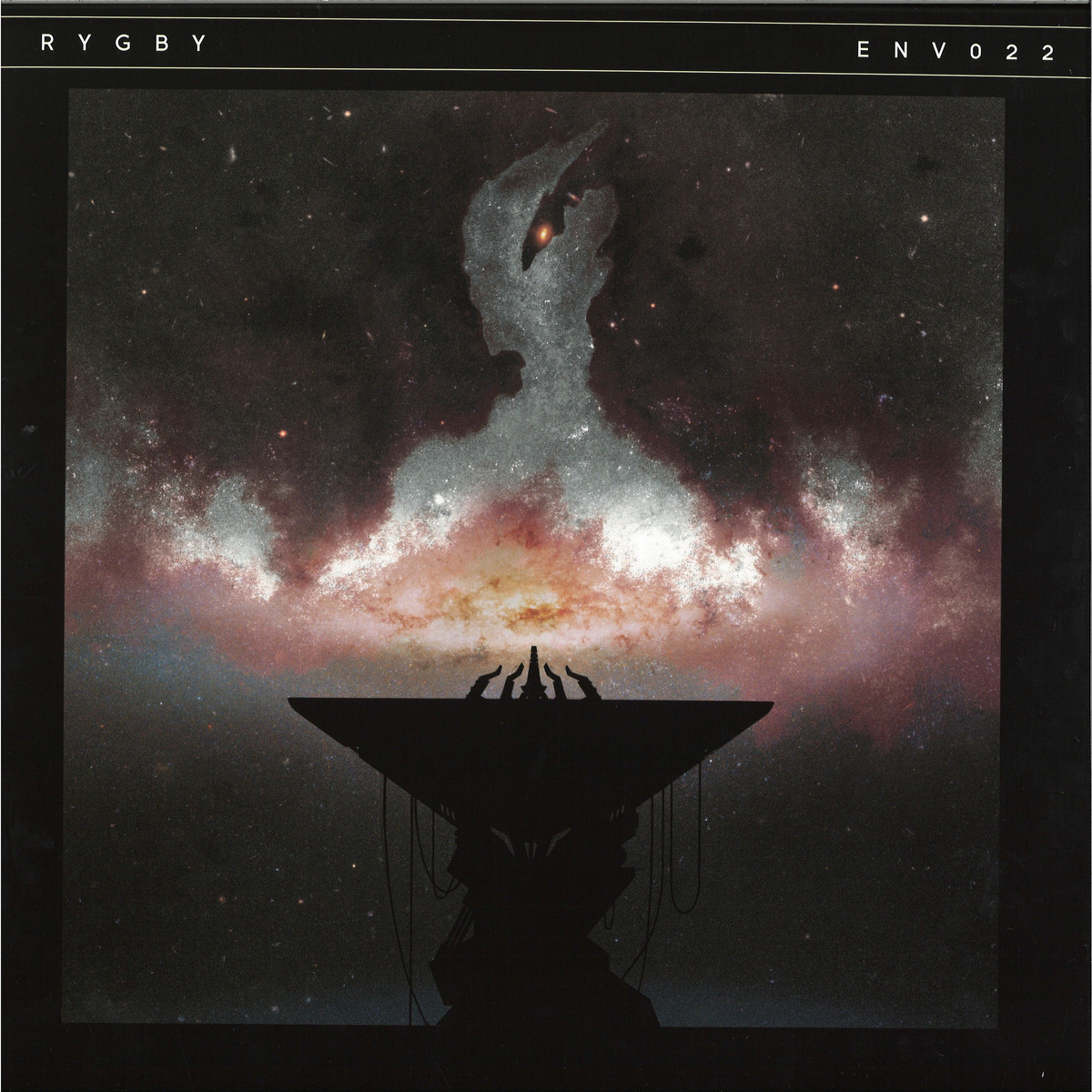 Established in 2014 by Content and Deafblind, Encrypted Audio have been growing and growing, release by release.

Putting out music by the likes of Eva808, Karnage and many many others they have provided a platform for high quality bass-driven music, brought through new comers to the scene and added well established and respected names to their ranks.

The newest release comes from Rygby, a Bristol-based producer who has been making a name for himself with his incredible production, blurring the lines between Dubstep, Grime and all other darker sonics.

This is his second release on the label and arguably his finest to date with heavy support coming from big names in the game such as Sicaria Sound.

Available to buy now via the Encrypted Audio Bandcamp page and other retailers such as RedEye.