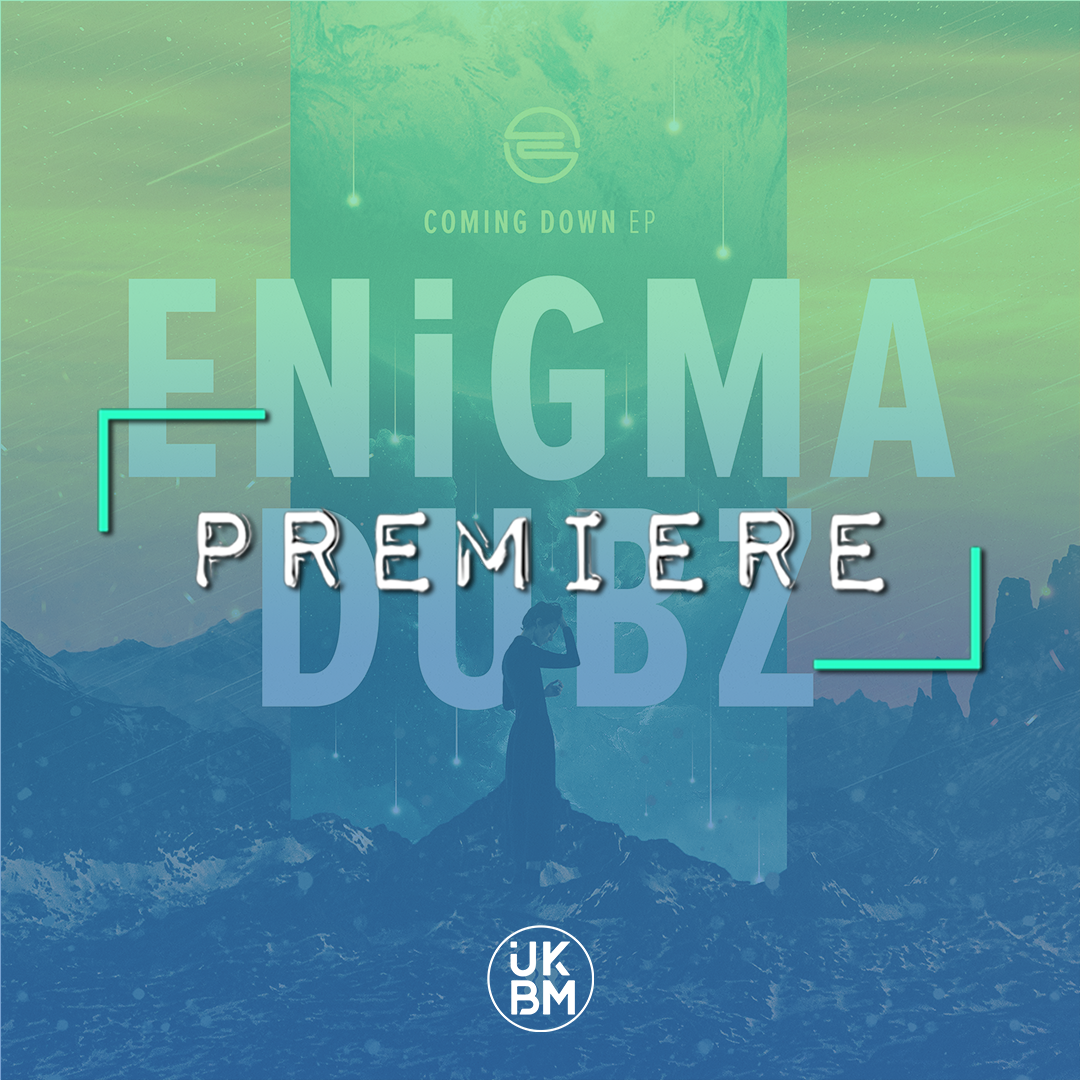 Up next in our UKBM Premiere series we cast our ears to the Midlands, where producer and artist ENiGMA Dubz is set to release his latest project on Slime Recordings.

The Birmingham-based producer is best known for his multi-genre and often seriously heavyweight  productions across a multitude of labels including DUPLOC, Hatched, L2S Recordings, Dubstar and many many more.

His latest work, Coming Down EP, will see him joining forces once again with Bristol-based label Slime Recordings. One previous collaboration being the wonderful Moonwalk EP which we covered here at UKBM and was celebrated with huge ENiGMA Dubz’s UKBMix.

As expected, the new EP is superb and the producer describes it as “one for those who like the more downtempo vibey side to my production”….we concur!

The pick of the bunch for us is the track we are excited to premiere for you today. The beautifully dreamy and skilfully skippy Silhouttes. Guided by a soft and shuffling 2-step drum pattern, it well and truly shoots us gleefully into a warm & vibey world of hypnotising, glacial chords, soothing vocal loops and gliding basslines. Stunning.

Coming Down EP is out 19th March and will be available via Slime Recordings.