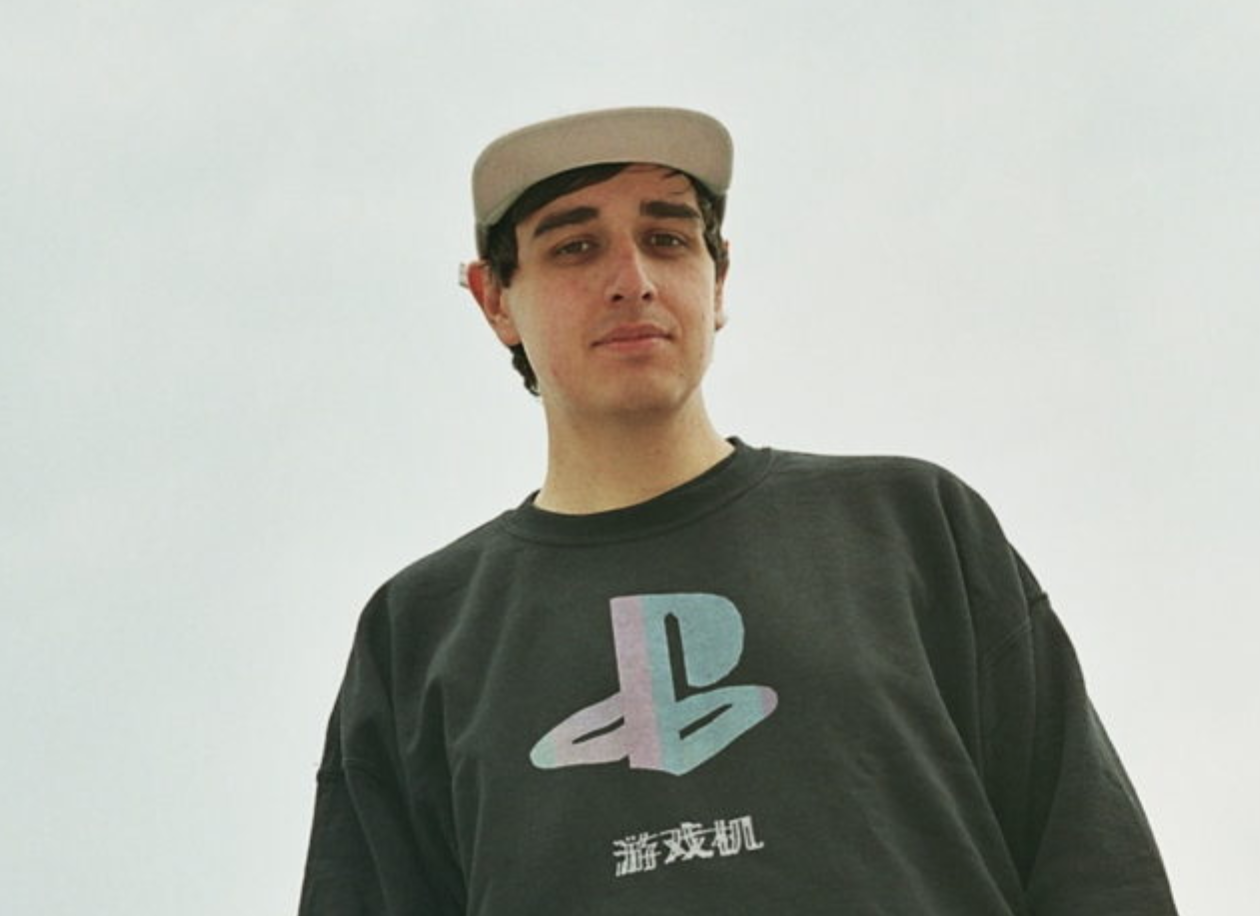 The Brighton-based artist has made serious waves over the years with his genre-melding and often bass-heavy productions, showcased on some of the most highly respected labels in the game such as Wisdom Teeth & Soundman Chronicles & most recently Vivid & ec2a.

Strange Days is a superbly well produced, avant-garde & steely cold exploration of the hardcore continuum, expertly tapping into Hardcore, Breakbeat, Grime and Dubstep realms and executed in an ice cold fashion, carrying a very different feel and vibe to his previous album.

Talking about his album, Etch said “I don’t want this album project to be seen as one that evokes positivity. It has its moments of clarity and euphoria, but my first record was recorded over quite a positive period and a lot of the tracks on it are warm and nostalgic feeling, whereas ‘Strange Days’ is quite the opposite: A lot of the tracks are cold and hard edged and all the tracks have been produced in an uncertain and quite downcast period of time for me.”

Strange Days is out December 20th but available to pre-order now here.

1. In A Monochromatic Wilderness Of Pain
2. Strange
3. The Man With The Other Face
4. Distrust
5. Naitsri Complex
6. No Sided Shape
7. Mokujin Ballet
8. Red Moon