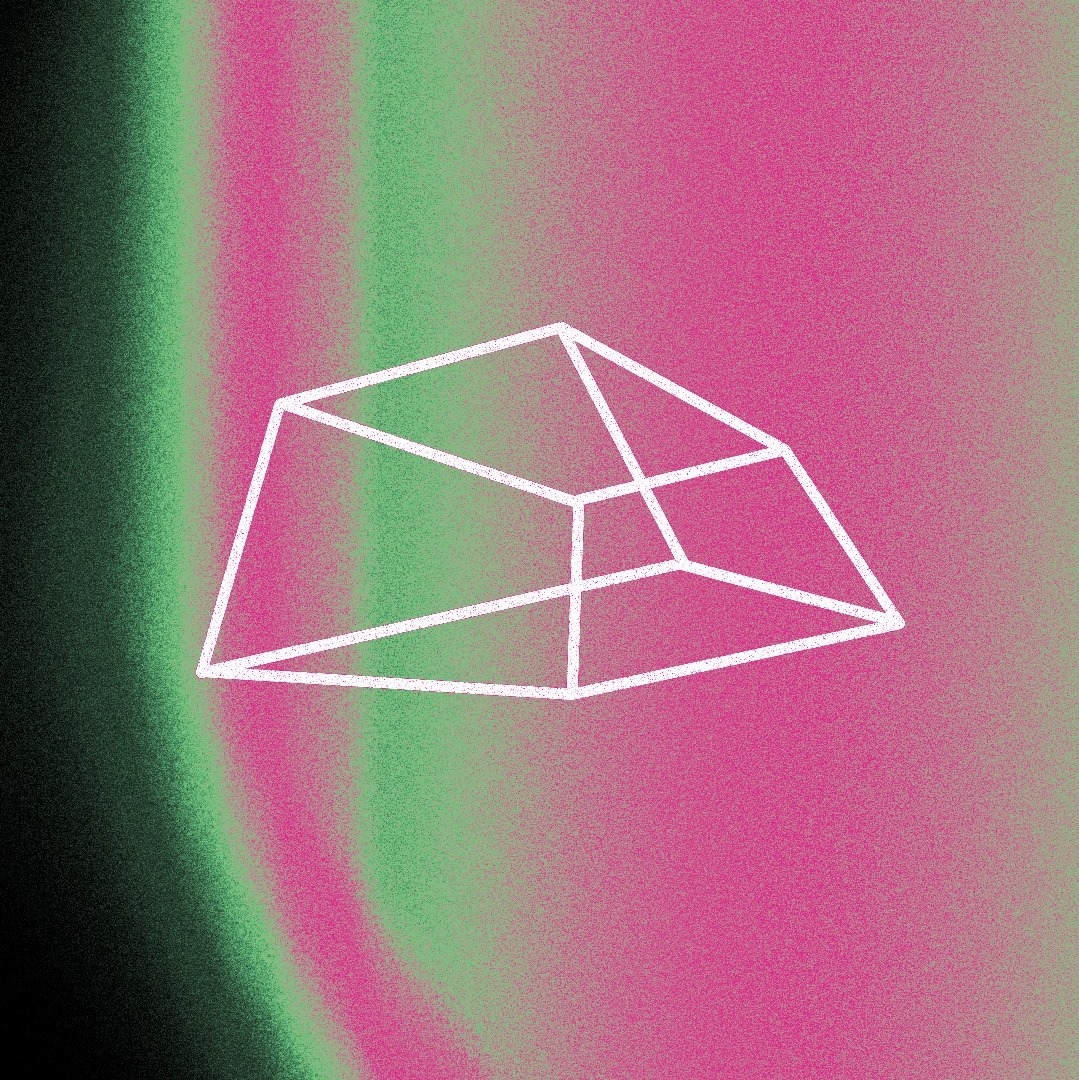 The Bristol-based crew have been making as of late. Known for showcasing their sound via their monthly residency on London station Subtle Radio, they also last year launched their own club event, featuring a stacked line up which included Addison Groove & Yazzus.

Know they turn their attention to their own releases and first up it’s ANY BPM Vol.1, a multi-genre, charity focused Various Artists compilation, boasting works from some of the best in the game right now such as Etch, Borai, Daffy, Longeez and many more.

As the name suggests, the project doesn’t stick to one tempo, style or sound. Instead it glides across the bass music spectrum and expertly delves into many bass-heavy corners of UK club music.

Expect everything from shuffling UKG, slamming Techno, ruff Jungle, heavy Breaks, flawless Footwork and just about everything else in-between, with all tracks being drawn straight from the top shelf making this about as impressive a V.A compilation we have heard in along time. Absolutely wicked.

All proceeds from the release will be be donated in support of the Music Venue Trust’s #saveourvenues campaign – a charity providing aid to the UK’s most vulnerable live music venues. Read more here.