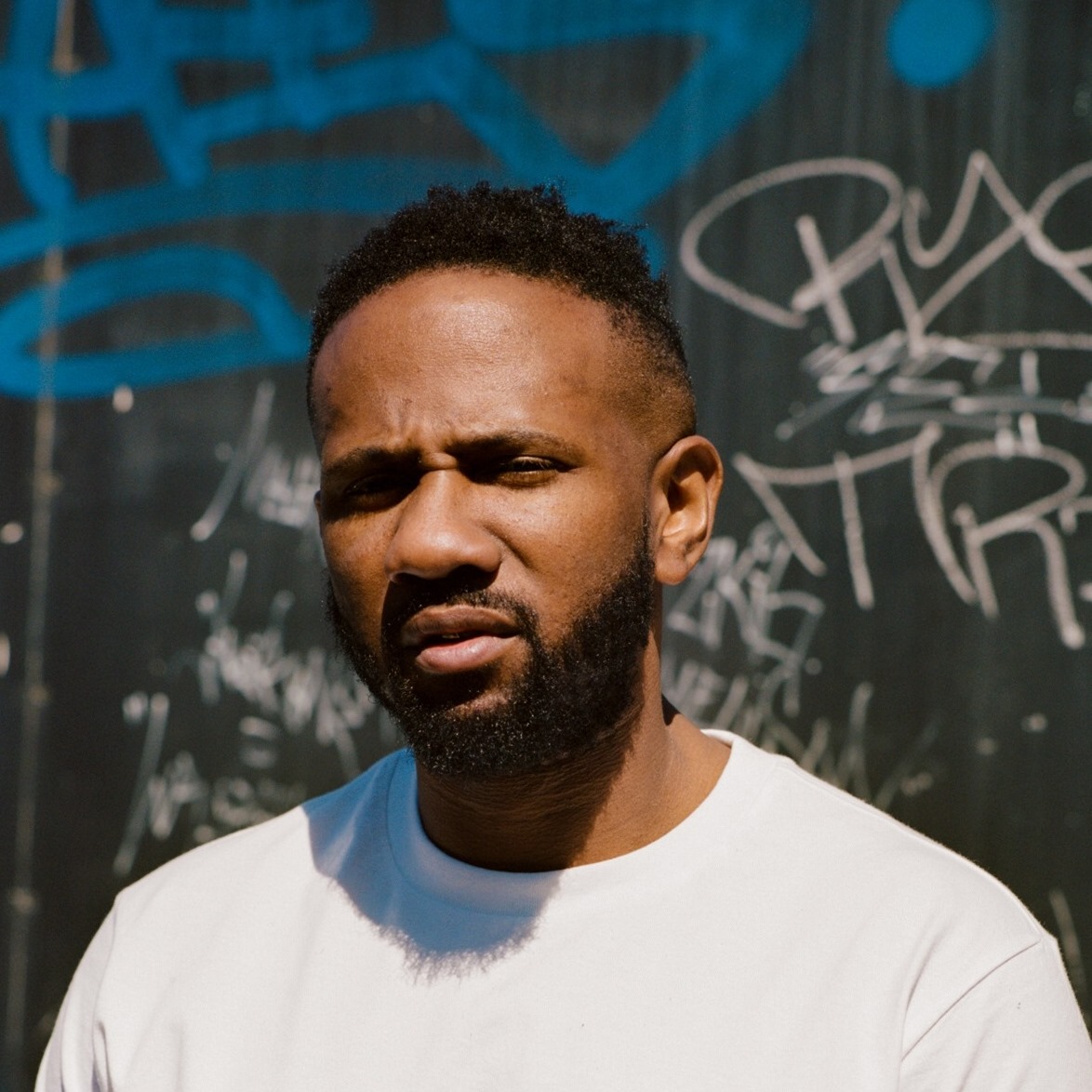 Ranking MCs has always been a fascination among music fans. We see this in Hip Hop and Grime culture:  Who’s the best of all-time? Who would beat who in a clash? Such barber shop discussions have been prevalent in music. Always has been, always will be.

Ask any Grime enthusiast who their top 5 MCs are, and you can expect to hear the same names: Wiley, Skepta, Dizzee. Some might throw in Ghetts, D Double and Kano. Rightfully so.

Then there’s Footsie. “It’s Footsie again” – one of the most iconic bars in Grime history. When it comes to respect, not many MCs feature above the Newham general.

It was 9pm. I was in a crowded radio studio in Central London. Amid all the chaos was a Grime set which was set to take place. A 3-man set turned into a 20-man set. Producing a national Grime radio show taught me to expect the unexpected – a 3-man Grime set is never just a 3-man Grime set. I’m not so naïve in 2020, thankfully.

Anyways, back to the (organised) chaos.  Excitement was in the air. So was the smell of rum and herbs. If there was ever a scent that denotes a Grime function, this is it -rum and herbs. Lovely.

And then he walks in.

Dressed in all black – head to toe. Small in stature but large in presence. Something changed inside the studio.  The once boisterous setting soon turned quiet as each MC saw who walked in. Then came smiles. Glowing, radiant smiles. It was as if someone was about to tell them they had all just won the lottery.

However, it wasn’t the lottery. It was just Footsie again. One by one each MC spudded Footsie, with an accompanying head nod. You can never forget the head nod.

The general had entered the room. The conductor had taken its place in front of his orchestra. Any discussions beforehand had stopped. Footsie was ready. The room was ready, For the next 20 minutes it was shelling season.

That, ladies and gentlemen, is respect.

The MCs showed the utmost warmth and reverence to Footsie. You see, respect is not often referred to when we have these barbershop discussions about who is the best. Nonetheless, it should be one of the most important traits when ranking an MC.

When I heard Footsie was about to release his first solo album I was filled with anticipation. We’ve had mixtapes, compilations, but never a solo album.

I was excited to hear new Footsie music but overall, I was proud.

After, roughly, 15 years in the game, Footsie has dropped his first solo album. The importance of an album cannot be understated. It’s what separates the great from the good. No Favours is the exclamation mark Footsie’s career deserves. That mark of greatness.

Respect and versatility. Two traits I most identify with the East London MC. Footsie is one of the most accomplished MCs in the country and that’s because of his contribution to the Bass scene. Garage, Jungle, Drum and Bass, Rave, Bassline, Bass – Footsie has duppied over sets and raves spanning the whole UK Bass spectrum.

You can hear the Bass music influence all over No Favours.

Music Money, Underwater and Finesse are bass-laden riddims with Dubstep influences. It should therefore come to no surprise that the production credits in No Favours includes the likes of Skream and Chase and Status. Impressive.

Grime fans don’t despair – the general has you covered too.

No Favour is another lyrically flowless piece of art from Footsie.  We are also taken on a Grime vault. Hills of Zion, Pepper Stew and the Fwd Skit transports you back to 2006: relentless and raw energy.

Then there’s the supporting cast. Oh, what a cast it is. Roll call… CASISDEAD, JME, D Double E, Jammer, Frisco, Durrty Goodz, President T, P Money, J Appiah and Triggz. Nothing speaks more of the respect Footsie commands in Grime than these MCs featuring on his album. Some of the most legendary lyricists coming together, no favours – just love.

No Favours is one big celebration, deserved, of the general Footsie. At long last, it’s your time to shine champ.

No Favours is out now and available to stream & download here.