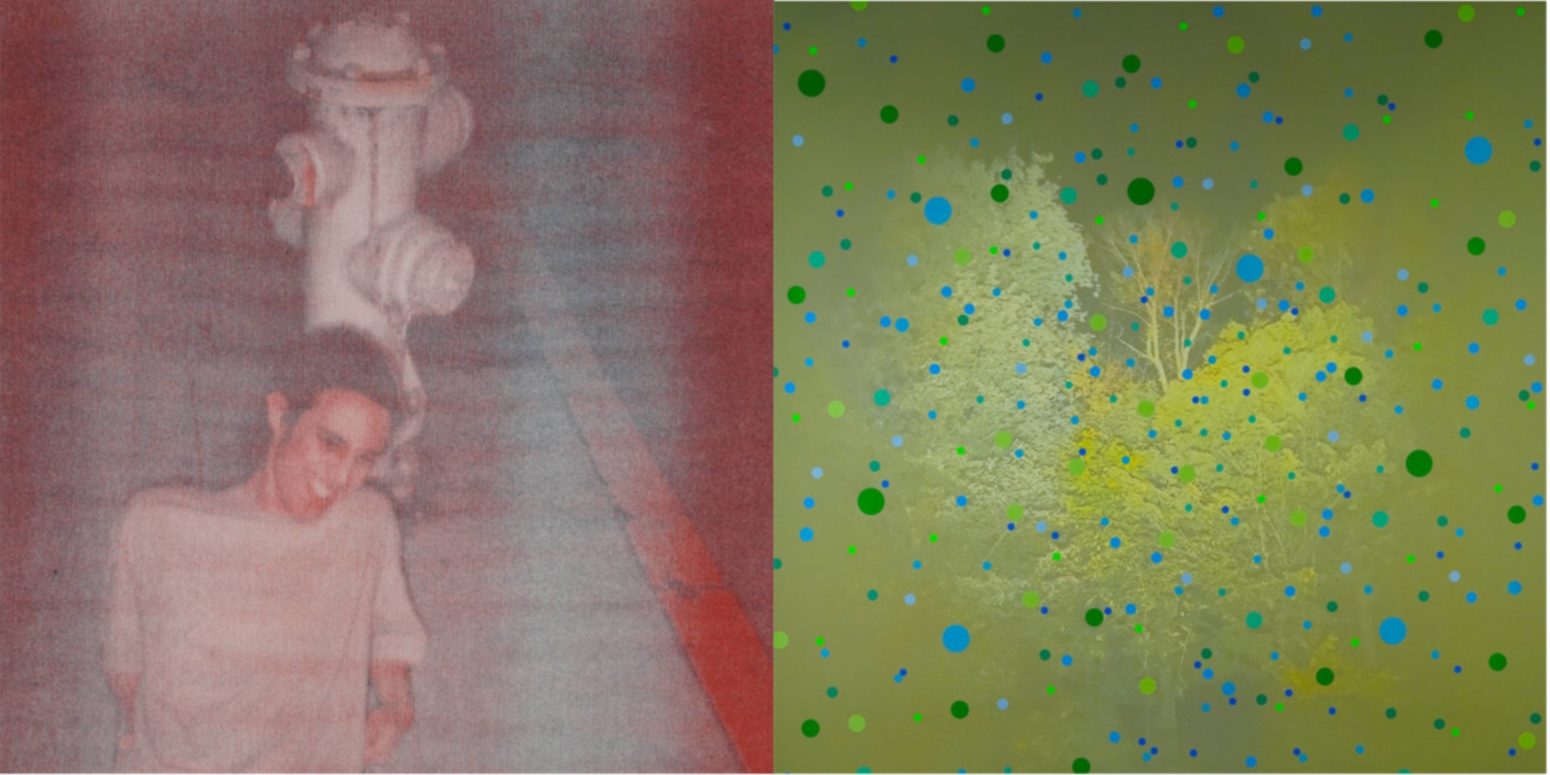 This year has been huge for Four Tet, at the beginning of this year he released his tenth album, Sixteen Oceans as well as a two track EP Her Revolution/His Rope with frequent collaborator Burial and Radiohead frontman Thom Yorke at the start of this month.

As the year starts to come to a close and we’re all tucking into turkey, the London-born artist doesn’t just treat us to one, but two full length albums!

The second album, Parallel, is a more traditional Four Tet album filled with more typical sounds and styles that you would come to expect from the Text Records label owner.

So if you’re a big Four Tet fan and looking for more music to sink your teeth into, then I’m sure this musical feast will keep you busy over Christmas.