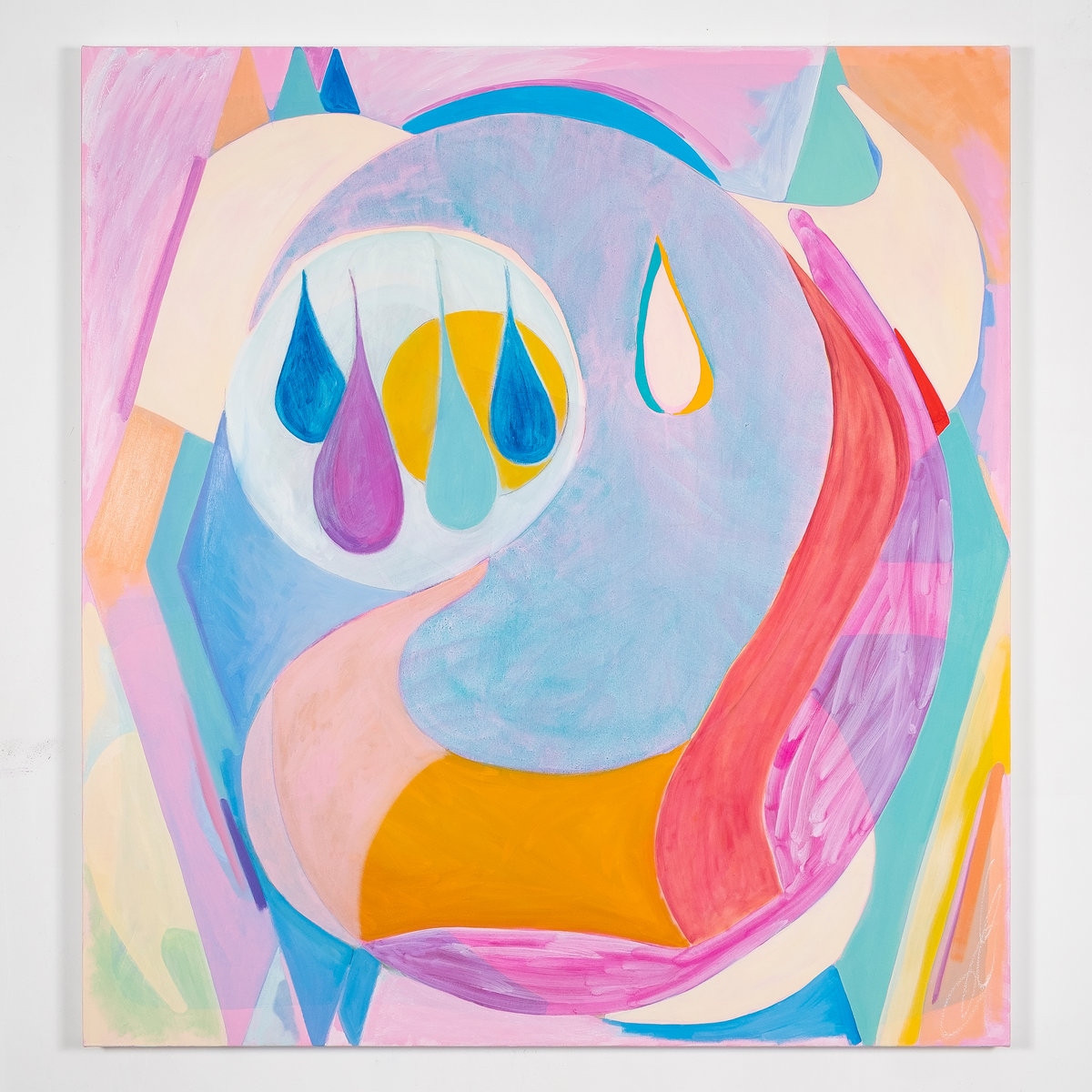 Previously only available on vinyl, Four Tet has digitally released his beautiful Anna Painting EP via his label Text Records.

The tracks were made for an audiovisual exhibition called Muscle Memory which took place Elephant West gallery this year, a collaborative venture by himself and painter Anna Liber Lewis who also provides artwork for the release.

The London producer, real name Kieran Hebden, said this about the release:

“Anna and I have known each other almost all our lives. We grew up in London with overlapping social circles and shared early music experiences as teenagers. The collaboration unfolded over several months. We worked in tandem from conversation and correspondence. I made music and Anna responded to it with drawings and paintings, apart from the last track, which I made after having seen her work.”

Available via the Four Tet Bandcamp so so grab that now.