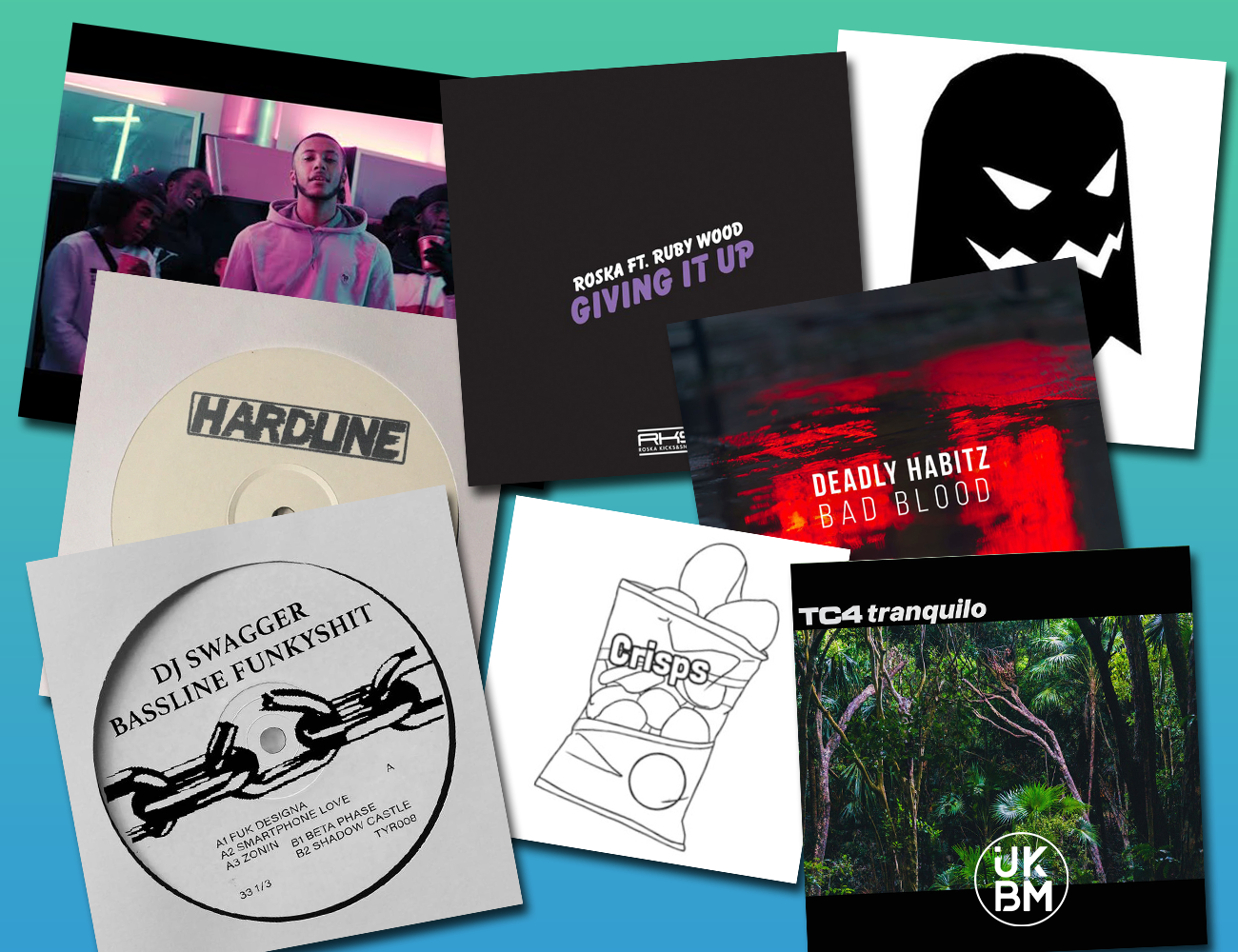 March 2020. A month we’ll never forget. Where the world, as we knew it, was turned upside down. In times like this music can be the saviour. The escape. The antidote. Now, more than ever, we must celebrate what we love. Music. Bass music. Garage music.

Garage music in 2020 has excelled. It’s given the Bass scene some of the most innovative, forward-thinking productions this year. I refuse to shout, ‘Garage is back’. Garage never left. Nonetheless, the scene has never been so vibrant. New producers. Legends of the scene. All making incredible Garage music.

Here are some of the top selections from the month of March:

Deadly Habitz. Love this guy. Not one to watch; rather, one to obsess over, now. The past 3 years has seen him build up an impressive discography of underground bangers. Bad Blood is no different; a 5 track EP, released by the ever-so consistently great Four 40 records. It was tough trying to pick a best record from the release. All so different yet brilliant.

Are U Dumb is a skippy number with an array of grimey samples that makes you, unapologetically, bring out the gun-fingers. Falling 4 U takes you through a hypnotic trance via the seductive vocals, juxtaposed with a weighty Bassline fitting for you and your neighbours to enjoy. So High refixes Toni Braxton, blending R’n’B grooves into this engrossing house and garage piece. Your Love takes Reservoir Dogs’ classic vocal mix You Don’t Know and re-energizes the riddim with added bass. Finally, Stay True. One for the clubs. The DJs. A 2-step infectious number that even got DJ EZ bussing the moves during his incredible 24-hour set.

Bad Blood is a gem that needs to be found, enjoyed and shared. A pleasure from start to finish. Kudos, Deadly Habitz.
David Akosim

Versatile. The word best used to describe MC Yizzy. Not Grime MC.  Just MC. Yizzy has shown that he has the lyrical ability to jump on any genre: Grime, Drum and Bass and now Garage. Don’t Feel A Way is another collaboration with Dizzee Rascal (this time producer) and Yizzy.

Oh Roska. You never disappoint. If there was some sort of Hall of Fame for UK Bass music, then Roska has certainly done enough to take his seat among the other greats. Giving It Up, out now on Roska Kicks & Snares, includes vocals from Ruby Wood – front woman of the brilliant Submotion Orchestra.

The duo combined to hit a home-run: the silky vocals of Ruby fused with Roska’s vibrant productions makes you yearn for more. An EP with the two will sound great. One can hope.
David Akosim

I’ve never heard a bad TC4 track. Honestly. The Wolverhampton duo for the past decade have produced banger after banger. An ever-so reliable pairing who always seem to up their game, release after release. It could be Grime. It could be Garage. It could be Bassline. No matter what the sound, you know TC4 will deliver.

Tranquilo consists of two piano-laden records: Tranquilo and Blanco. The feel-good riddims takes you to a happy place. A spirited place. A must-listen for an escape. The perfect remedy for all the world is throwing at us right now.
David Akosim

Released in March but this one was years in the making.

UKG legend El-B and his seminal label Ghost have continued to make waves and delight heads with a trilogy of records celebrating 20 Years of Ghost. This last one features 3 incredible never before heard collaborations between El-B and the late Roxy, who was a key figure within the Ghost collective and much loved and respected within the scene and beyond.

A great thing about this recent resurgence is seeing producers known for other genres putting out UKG records and sounding like they’ve been doing it since day. This one’s a perfect example.

DJ Swagger is best known for his House, Techno, Breaks and Electro but this one is one of the most well rounded UKG records you’ll hear and executed perfectly. Ranging from the dark and Ghost-esque, soul-filled and blissful and raw old school flavours all within the 2-Step range with some Breakbeat and Electro thrown in to boot. Badness!
Ross Ashley

Starting as an event and evolving into a new label, Hardline Sounds have really begun to make their mark. Their debut record is a no holds barred 4 track Various Artists EP featuring some of the best new-gen UKG producers Holloway, Interplanetary Criminal and Ollie Rant who are setting the scene alight right now. The EP is rounded off by Sully, a firm favourite and producer in the Bass music scene.

If you like you’re UKG bass-heavy and shuffly, this one you.
Ross Ashley

Riz La Teef’s South London Pressings label returns to the fold after last years Y U QT’s ‘U Belong To Me’ and this ones sold out just as quick!

It features 4 cuts from Rotterdam-based producer and new to the scene, DJ Crisps, exploring the bass-heavy and spacious realms of 2-Step in glorious fashion.
Ross Ashley