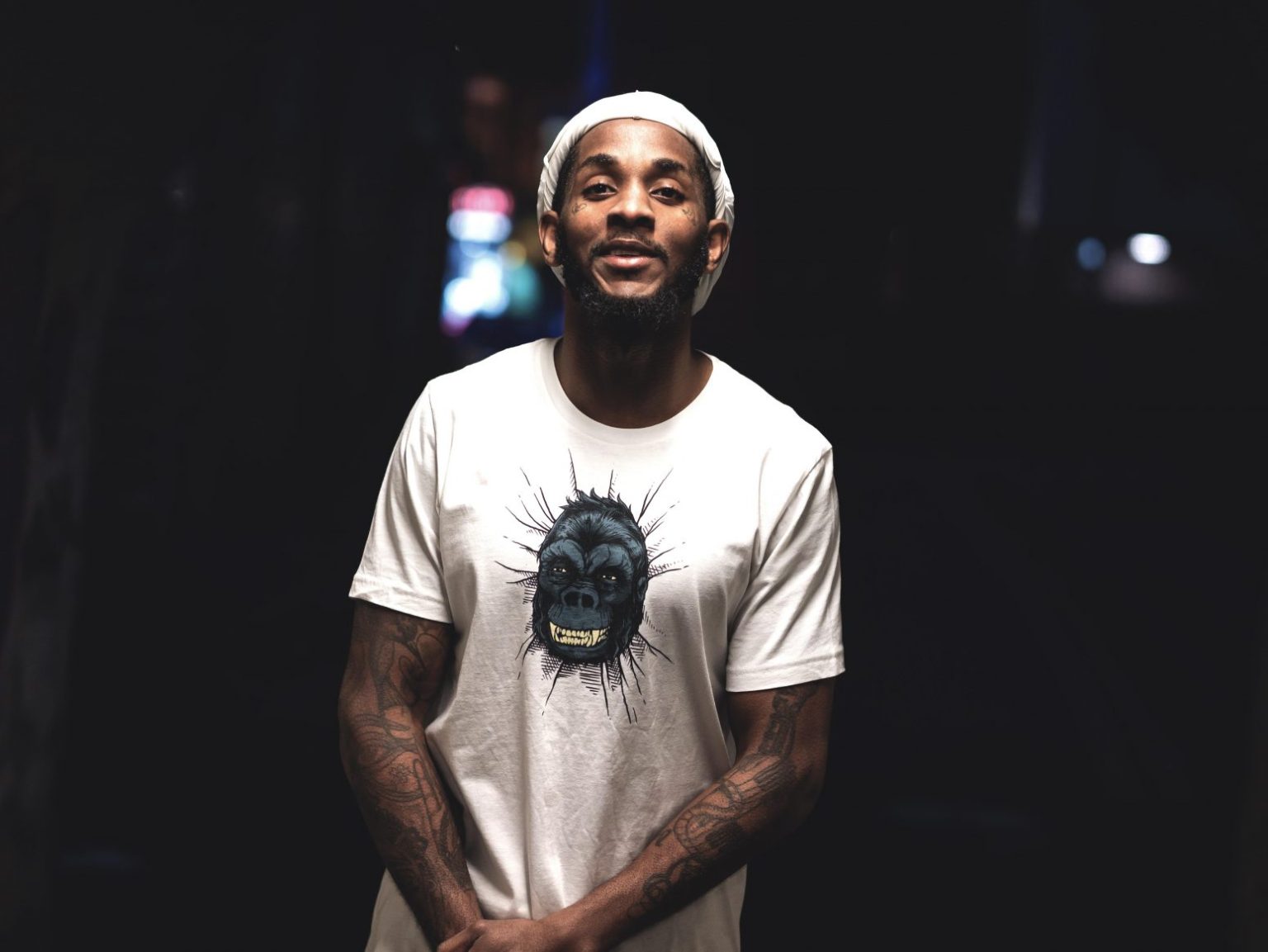 Basslines so filthy, I reak by the end”

What is this, you ask?

You can find these comments under Burgaboy’s tracks and mixes on YouTube.

“I wanna break the speakers” the Manchester producer confesses, talking about his music mantra in the early years.

Judging by those comments, he well and truly broke many a speaker. Mission accomplished.

I can testify to the emotion expressed in those comments. Burgaboy and Bassline. A match made in heaven. Bass music heaven.

Filthy. Nasty. Dirty. Words so grimey. Yet, the emotion behind them is one of endearment. Love. Appreciation.

Burgaboy boasts one of the most impressive back catalogues from the initial Bassline-boom period: 2007-2010. He became a household name in the scene: first, across the country; then, internationally. One of his personal highlights was playing a set in the Czech Republic, “I couldn’t believe how much my music resonated with the people out there.”

Burgaboy was one of the leading names of that era. As soon as you heard B-b-b-b-b-b-Burgaboy you knew the dance was about to erupt.

Nonetheless, the scene has changed since Burgaboy dropped classics like Where’s My Mans Dem (a personal favourite) and the Right There remix.

“I was so fond of the family we created! Everyone knew each other and travelled around the country partying together!”. There are now new names in the scene. A scene as vibrant as ever. What impresses Burgaboy with the current ‘new school’ is their attention to sonic clarity; “People know what they’re doing with frequencies and it shows in their sound. Not being too naive to learn from this I’ve been working on improving my production techniques and the overall tone of my music.”

It would be criminal to ignore Burgaboy’s musical versatility. A student of his craft.

Experimenting with different sounds has always been part of Burgaboy’s music philosophy. Whether it was playing with drum kits at Church, to “smashing school photos trying to emulate the skin of the snare”; what may have seemed to some as childish recklessness was in fact a young boy training in the art of music production.

Hip Hop played an important role in Burgaboy’s musical upbringing. He purchased Tupac’s Till the End of Time from Asda with his pocket money. He recorded Tim Westwood’s legendary radio broadcasts. Quite simply, Hip-Hop shaped the Burgaboy we know and love today.

The biggest Hip-Hop influence on Burgaboy’s career was Kanye West; “I discovered he produced his own music when I was introduced to Fruity Loops. I’d spend hours looking up the samples he used, just to relate them to his productions.”

Such experimentation is still evident today with his new single, Move. The way Burgaboy describes the record is rather poetic: “ the aggressive square syntch Bassline drops…enchanting vocals ride the waves of the contrasting elements effortlessly drawing you in further”. Beautiful.

That is what Move is – beauty, in the form of Bassline.

It’s great getting new Burgaboy music; however, his music is made for the clubs. Covid-19 has put an end to any gigs. That relationship we have with music via our favourite clubs has been put on hold. For artists like Burgaboy, this is an unfortunate bump in the road when releasing music. “I can’t share my music how’d I’d like to!” and we can’t listen to it how we’d like to.

This is not going to stop him. Move is Burgaboy’s second release this year and he has no plans of slowing down. He will “release music every month” and is “excited about the direction” his music is going, with the main being to “have fun and stay creative!”.

Now that’s something we can look forward to.

The last album you listened to, start to finish?

The one thing you’re aiming to achieve while in lockdown?

Show my followers I got their back!