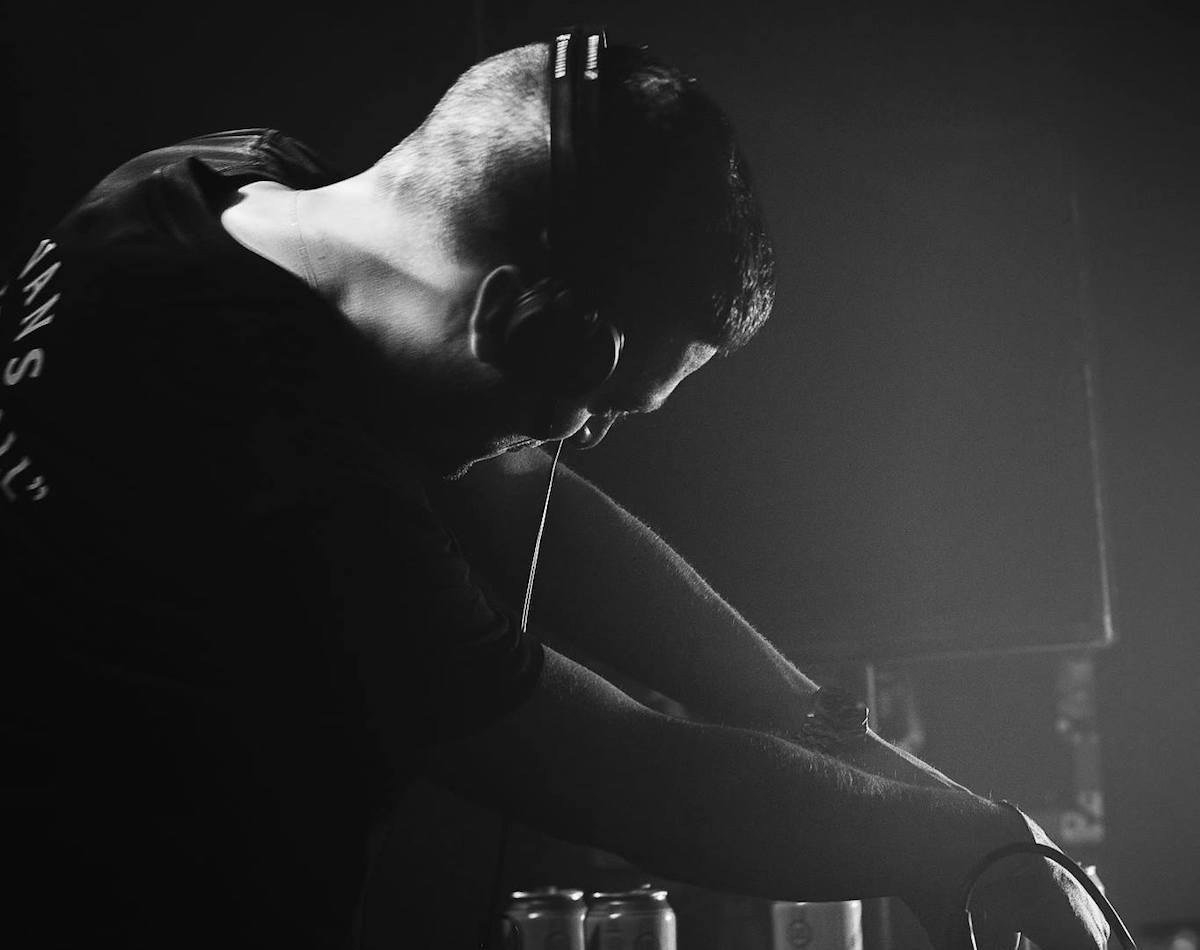 Sometimes when you think of an artist you immediately attribute them to a label. Killjoy and Tumble Audio share that very relationship.

When you see how big the UK Bass scene is today it’s easy to forget how this boom period started. The renaissance of UK Bass/Bassline began in the midlands.

Throughout pockets of midlands cities were forward thinking producers, label owners and promoters wanting to push something new. Killjoy and Tumble Audio fall into that category.

It’s no surprise that the two have become synonymous with one another; first, they both originate from Nottingham; second – and most importantly- the two have been pivotal in creating a new UK Bass sound for more than half a decade now. A fusion of UK Funky, Grime, Bass made for the rooms of Stealth in their East Midlands abode and ears of a new generation of Bass fans.

“It’s home, Tumble’s not just a record label, it’s a mark of independence, experimentation, good vibes and absolute bangers.” – this description of Tumble Audio from Killjoy is perfection.

Label head Oli (who also goes by the alias of Hank Limit) deserves praise for his part in making what UK Bass music is today. He likes his artists to be bold and enterprising. Those artists who have come through the label are a testament to that: Deadbeat UK, Nativ, Boofy, Sergic and Lyka, just to name a few.

However, it’s Killjoy who has became somewhat the face of Tumble Audio. Fast forward to 2020 and Killjoy claims to be on “20 releases” with Tumble. The label which Killjoy calls “Home” has birthed some of his best-ever releases.

When talking about his favourite records on Tumble Audio it’s clear to see the passion he has for his music and the trust he has for the label.

Tumble’s first official release was in fact with their fellow Nottingham compatriot in 2012. The XTC EP featured three energetic Bass bangers.  Killjoy calls the Tumble 001 release “significant”, praising label boss Oli for his foresight – “they were some pretty ruff and ready tracks that I didn’t ever imagine putting out. As ever, Oli (Hank Limit) was confident they banged, so out they went”.

2014 saw the release of the Wesley Snipes EP, a joint project with Lenkemz and Birmingham’s Slick Don on vocals. “Not only does it have the sickest remixes from Spooky (and) Majora, it makes me laugh every time I hear it. The process was jokes from start to finish… and then the result being a banger”.

You get a sense of the family vibe within Tumble Audio as Killjoy talks about Nativ’s Shifty, undeniably one of the biggest tunes to come out the UK Bass scene within the last decade – “it’s so hard not to play it… with any tune, any time of night. Goes completely off. Jook10 only went and took it darker too so it’s 5 stars terrific from me.”

When talking about finding inspiration for his music the answer was simple, “It’s a snapshot of the result of what I’ve been experimenting with and what equipment and sounds I’ve been near.”

Shadow Breaks is the new project from Tumble Audio and Killjoy. The three track EP is somewhat a musical microcosm of the label- an ambitious fusion of sounds producing something awe-inspiringly avant-garde.

Let’s start with Accidents Don’t Happen, literally an accident. Killjoy states the track “started life as a footwork rework of a Middle Eastern symphony, then I accidently imported a whole other project into the project. The outcome was a vibe, so it earned the same name of a favourite song of mine, Accidents Don’t Happen”.  Incredible.

The two other records continue the amalgamative theme of Tumble releases: The Evil – “a low-end UK Funky bit inspired by John Carpenter and DMZ”; Shadow Breaks – “made purely on a Korg Electribe which was mainly influenced by the hard breaky sound in the early 00’s Bingo Beats stuff, Darqwan, Zinc, Naughty, etc”.

The result of Shadow Break is the outcome of all Tumble releases: a nod to past elements of Bass music, juxtaposed with fresh new ideas creating a hybrid musical offering for raves across the country.

The Bass scene continues to change. As Killjoy puts it, the music scene right now is “growing increasingly hypnotised by figures and watching what everyone else likes and letting that dictate us creatively, instead of letting ourselves free to innovate”.

Personally, it’s brilliant to see both Killjoy and Tumble Audio sticking to their principles by, ironically not conforming to the current status quo; constantly diversifying UK Bass.

What’s been your personal highlight throughout your musical career thus far?

What’s the last artist you listened to.

Dream festival you would headline at.

Tumble Fest @ Alton Towers… 50p entry for all… full local beer and cider brews on tap all weekend. See you there.

Favourite album of all time.

Supacat – The Good, The Bad, The Ugly & The Crazy.

One track you wish you made.

The one thing you’re aiming to achieve while in lockdown.

One advice for you would give to your 18-year-old self.

Shadow Breaks is out now and available to buy over at the Tumble Audio Bandcamp page.