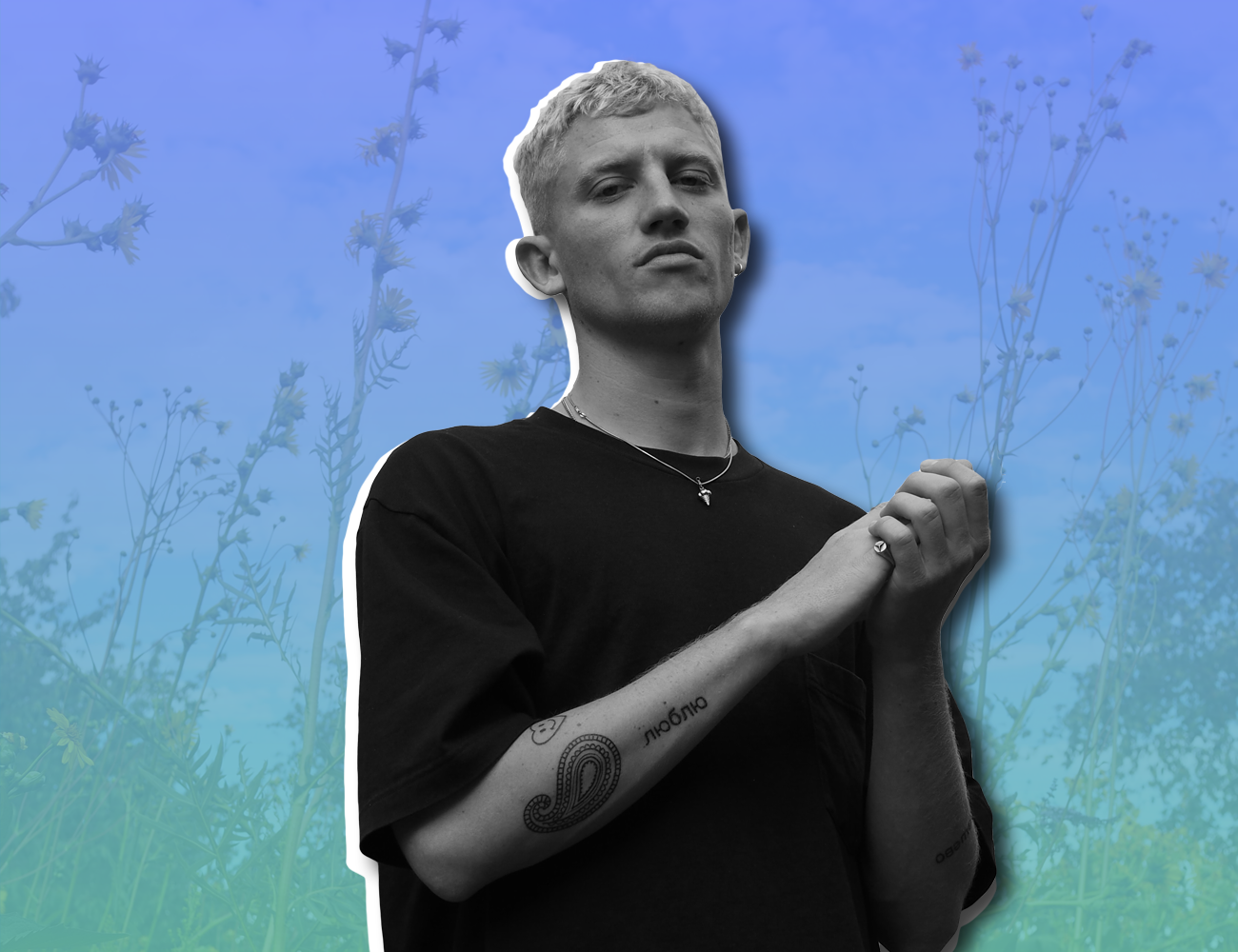 In this instalment of our Get To Know series we introduce you to Mushkilla. The exciting and highly talented MC that’s rising through the underground and making a lot of waves doing so.

The Bristol-born, London-based vocalist has quickly established his signature deep flow and style which is instantly recognisable and much loved, having been sprayed over multiple releases over the last year or so including his Lovin U on ec2a plus collaborations with producers such as Lavonz, Glockta & Dampé….and it’s with this London-based producer that Mushkilla serves up his latest release.

Ghost Mode is the second collaboration between the two and is out now via Balamii resident Joshua Byrne’s XVI Records imprint. It proves to be another deadly combo, with Dampé’s wonderfully produced, cinematically crafted UKG X Breakbeat mutation and Mushkilla’s ice cold flow riding through out. It’s huge.

We thought it was a perfect to time to catch up with Mushkilla to talk about the release, his influences and more.

Hi Mushkilla, we absolutely love your new record with Dampé, its killer! This isn’t your first collaboration with him. How did this partnership, and ‘Ghost Mode’ come about?

Love for that, It’s nice init! Dampe reached out after I dropped a few bits on soundcloud and put some of my vocals on a new beat which got released on Wotnot pretty much straight away. We linked up after and cooked this one up.

Are you able to tell us about your creative process? What inspires you? And how do you go about writing your lyrics?

It used to be bare casual and something I’d do when I heard a nice beat or chilling with mates but now I’m constantly trying to write and improve my skillset. Nowadays I’ll sit down and play beats full volume on repeat and see what’s sounding good flow wise or work around a concept I’m trying to run with. I find after 45 mins the good stuff starts to emerge and I’ll try to capture the best bits and run from there. Other times I’ll come up with something on the spot in the studio and get it straight down. I find I write my best hooks in the studio and my best verses at home for some reason.

"I’ll sit down and play beats full volume on repeat and see what’s sounding good flow wise...I find I write my best hooks in the studio and my best verses at home"

Growing up what were your main musical influences and how have they shaped your career so far?

You are blessed to have been involved with two ‘music capitals’ of the UK in Bristol and London, how do the two cities compare for you in relation to how they have influenced you?

Lucky me ey?! I get asked this a lot and it’s tricky. The trip hop sound that come out of Bristol has definitely influenced my music without me really realising and the early purple sound (Joker, Gemmy, Guido) coming out of the city has completely moulded my taste in dance music. I wouldn’t be making any music (definitely not rapping) without being obsessed with London’s grime scene. Logan Sama on a Monday night was the routine and I had his Oneaway Style mixtapes on repeat the entire time. I think it’s a blessing and a curse to be tarnished as a purely Bristol artist as it can definitely limit your options and the potential to have your music listened to by millions of people. That being said, it’s probably more of a perception and I can definitely see people moving out of London now with the rise of regional artists proudly carrying their city’s flag and it’s just too fucking expensive to live here.

Do you have anything else in the pipeline?

I’ve never been sat on more quality music than right now which is a nice feeling. I’ve got several projects about to be released with Lavonz, SA$H£R, Glockta & Wudini as well as bits with DXVL & Manny Dubbs. Expect a mix of Hip hop/garage/drill. I’m well gassed.

What track do you wish you’d made?
Cashmere Thoughts – Jay Z

Your dream collab would be with?
J Dilla

Last album you listened to start to finish?
Send them to Coventry – Pa Salieu

Ghost Mode is out now. Go cop it here.