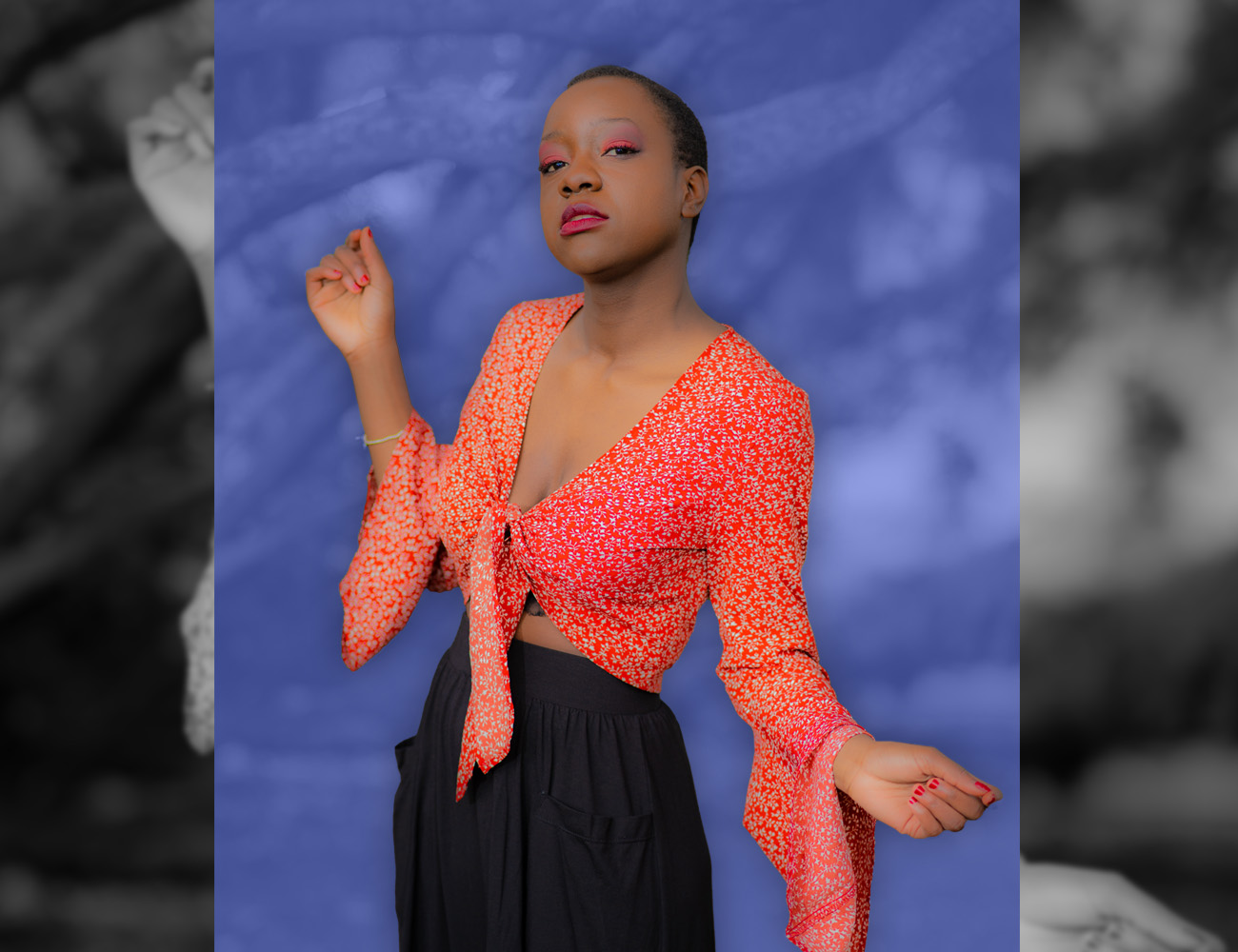 After taking a liking to electronic music from an early age, the artist, real name Angel Keene, has been exposed and inspired by a multitude of genres & styles throughout her life.

This diverse & broad range of influences has had a clear and stark mark on her music, which can be described and felt as cinematic, rhythmic, ethereal and certainly bass heavy.

Her first release will be released imminently, a beautiful three tracker entitled Strain EP, to celebrate the release, we caught up with Wound Child to ask her all about as well as her influences, music & future.

Hi Wound Child! We love your new debut EP. Can you tell us about how you came to make it and what inspired you?

Hi! Thank you I really appreciate that! I’ve always loved electronic music that focuses more on the emotional side of things and I’ve noticed, there isn’t that much of that going on in the scene. It’s more so danceable tracks (not that I don’t love a good dance of course!) or tracks that place an emphasis on aesthetics/ sound design. I’ve never been the sort to follow the crowd or do what everyone else is doing, so I really tried to make my EP reflect what I was personally going through at the time. Storytelling is really my thing and I guess using instrumentals to do so is quite a weird way of going about things but I like it! I also wanted to create some sort of world to escape into, right down to the EP artwork and that’s just a large part of my artistic vision.

You started to create music whilst studying at university, can you tell us about that? What made you realise you wanted to make music?

It’s quite a funny story actually. I really didn’t like my uni course and was trying to find anything to distract myself from that. I was randomly listening to a drum and bass track, I think it was a High Contrast song, and I thought ‘hey maybe I can do this’, downloaded FL Studio and it was a wrap from there. Music has always been my passion and my earliest memories involve it. I never studied music in school, as I didn’t play any instruments at the time and I never had the confidence to try until I guess…at that very moment. For me to try to pursue it as a career though, it took me a lot of reflecting on what will make me happy and I decided that’s far more important to me than practicalities or money, because we only live once so I try not to live in regret.

"Storytelling is really my thing and I guess using instrumentals to do so is quite a weird way of going about things but I like it!"

What were your main musical influences growing up and how do you think they have shaped your music?

The first time I really got into electronic music was when I heard Chase n Status’s More Than Alot album. I was 10 at the time and my older sister used to play it alot. I thought it was such a cool album! I do pull some influences from that sort of dnb/dubstep sound. I also got into alot of Deadmau5 when was a young teen and he really does inspire me. I love how larger than life his sound is and I do try to add that sort of intensity to my music, plus I have a thing for arps, which he uses alot in his music. Rock music was big for me then (still is) and I can hear it in my music.

Are you able to tell us about your creative process? How do you get your ideas and then how do you get them down?

I always start off with the bass, then drums, then add all the melodies on top. By doing this, I feel its where you can get alot of intensity and a cool rhythm going with. My ideas just come to me in my head randomly, like melodies that I think sound cool. Then record them on my phone and produce the tracks on my laptop when I’m feeling motivated. It usually happens when I’m in some sort of intense mood and I just want to pour that emotion in my music. Like my track “Daydream”, I was feeling really happy at the time about this whole music thing and I wanted to show that through that song and I also wanted it to sound out of this world, which is also represented by the track name.

What are your plans for the future musically? Any more releases in the pipeline?

I have tonsssss of ideas for my music! In terms of what I’m doing now, I’m working on a track that’s much more dancey that uses marching band drums, which I look forward to releasing soon. I also plan to add my own vocals to my music eventually, which will be quite daughting to me, as that would make my music more personal and I’m quite introverted but, I know that would make me very happy.

"For me to try to pursue music as a career, it took me a lot of reflecting on what will make me happy and I decided that's far more important to me than practicalities or money, because we only live once so I try not to live in regret"

Last track you listened to?
Solardo & Maur – Power. It makes me wanna DJ

What track do you wish you’d made?
Solomun – Home. The rhythm and sound design in this track is so sick!

Your dream collab would be with?
Bonobo or Burial to make some wierd tune.

Favourite piece of music kit?
I actually don’t use any hardware other than my Midi keyboard as of now… but has to be the sub bass.

Last album you listened to start to finish?
James Blake – Friends That Break Your Heart

Strain EP is out tomorrow. Stream here and buy here.